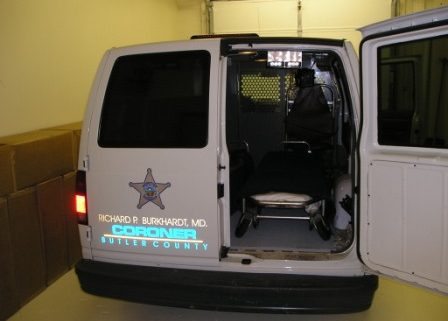 Jodi found the body lying beside the path, her favorite jogging trail. She stopped for a closer look, thinking that maybe her mind was up to its usual nighttime tricks—another boogeyman or zombie that turned out to be a bush, or a trash bag filled with leaves left by the park’s “mow, blow, and go” guys. After all, there was no moon, and the closest streetlight was awfully far away. And the shadows, well, they were long, and pretty dark. But this bush had…yes, those are arms and legs and…a head! It was a man. A dead man. Blood. There was so much of it. A knife on the ground. Don’t touch it. Run! Run and then call 911. Yes, 911.

She stood there talking to the detective, but her mind was now focusing on the coroner and his investigators as they loaded the body into the back of the van, shoving it inside as if it were no more than a roll of new carpet. They closed the rear doors, and the one who looked like a stump with arms and legs climbed into the driver’s seat. The brake lights flashed for a second, painting the pavement behind the van a faint red. Then it was gone, leaving a trail of wispy steam in its wake. She wondered what would happen next. I mean, what do they do with murder victims? Where do they take the bodies?

*Warning. Images below are graphic and may not be suitable for some readers and/or children. Please exit if images of death upset or offend you. We’ve posted this this particular piece solely to assist writers with their research. 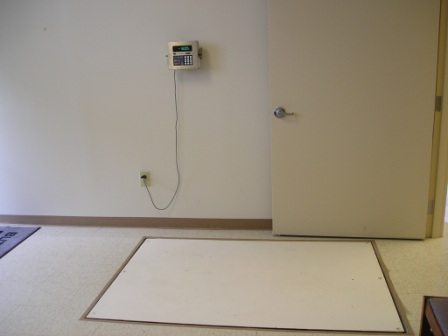 The body is weighed, sometimes by rolling the gurney onto a set of digital floor scales. 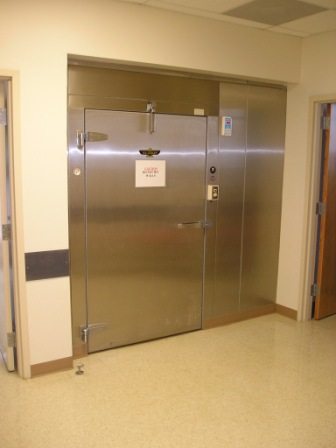 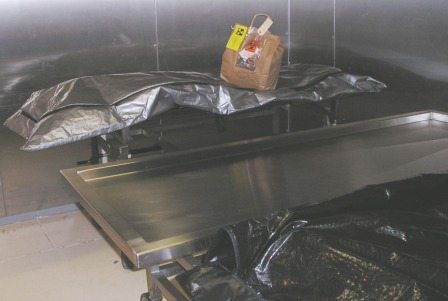 Bodies are placed inside a cold room, or cooler until autopsy. 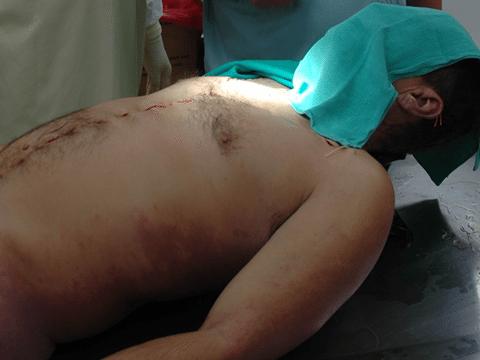 The body is brought into the autopsy room. 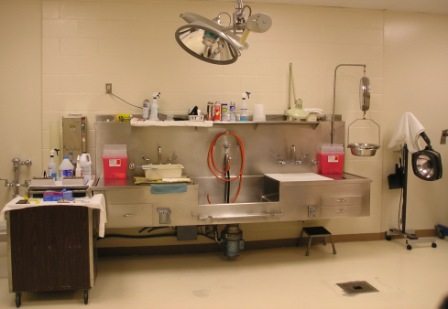 The gurney carrying the body is positioned in front of a station such as this one. 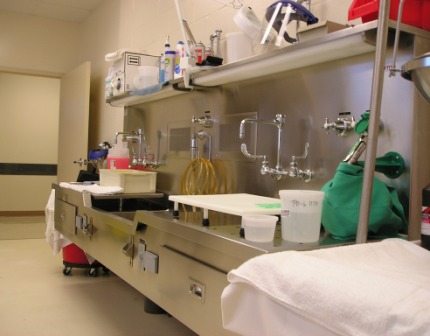 Side view of same station. 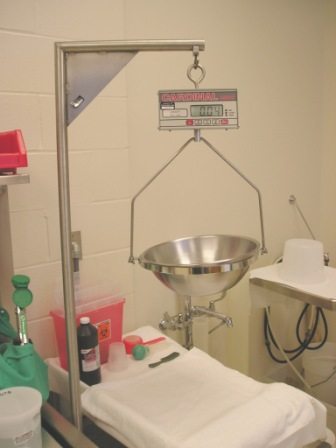 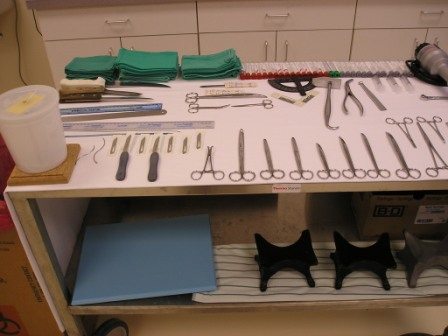 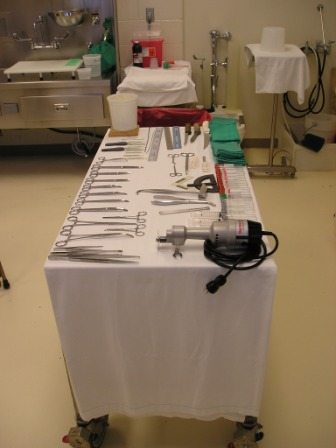 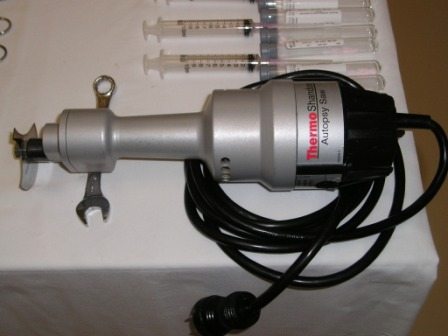 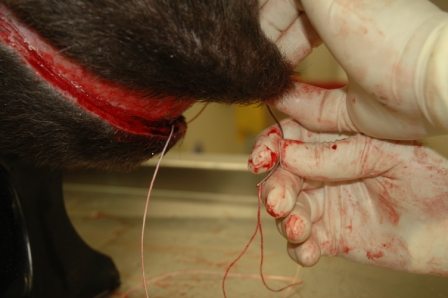 Suturing the rear scalp after examining the brain. 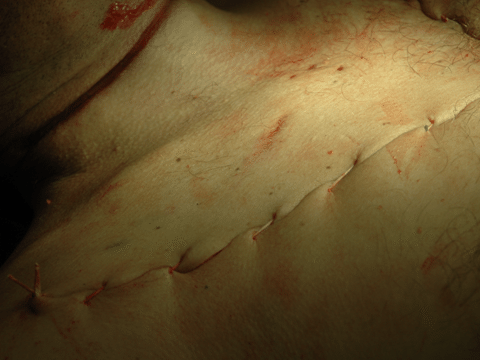 The “Y” incision is closed post autopsy, and the body is released to a funeral home. (Top left is the neck, presenting a ligature mark. Bottom left of photo is the victim’s right, upper chest area). 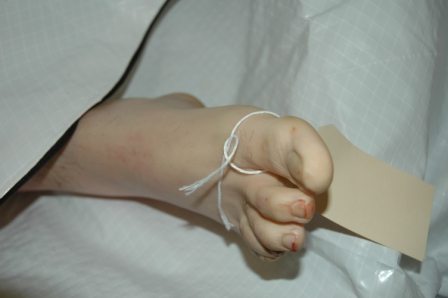