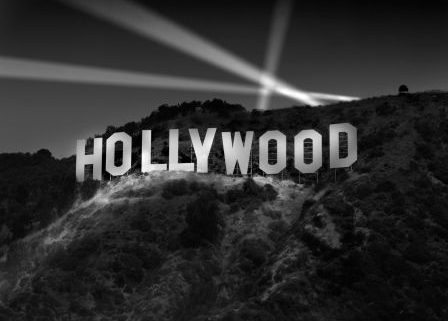 Hollywood may be the land of big dreams and promises, but this place definitely sees its fair share of tragedies as well. From crimes of passion to money-motivated crimes, Hollywood criminals have been known to attack for any and all reasons. And we all know that one of the quickest ways to be a show stealer in Hollywood is to do something bad. Here are the eight most notorious criminals in Hollywood history.

When The Bullet Hits The Bone
Scroll to top