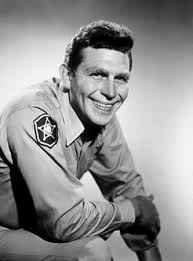 The duties of a county (or city) sheriff differ a bit than those of a police chief. In fact, not all sheriffs are responsible for street-type law enforcement, such as patrol.

In many areas the sheriff is the highest ranking law enforcement officer in the county.

Remember, this information may vary somewhat from one jurisdiction to another.

Who is a sheriff? 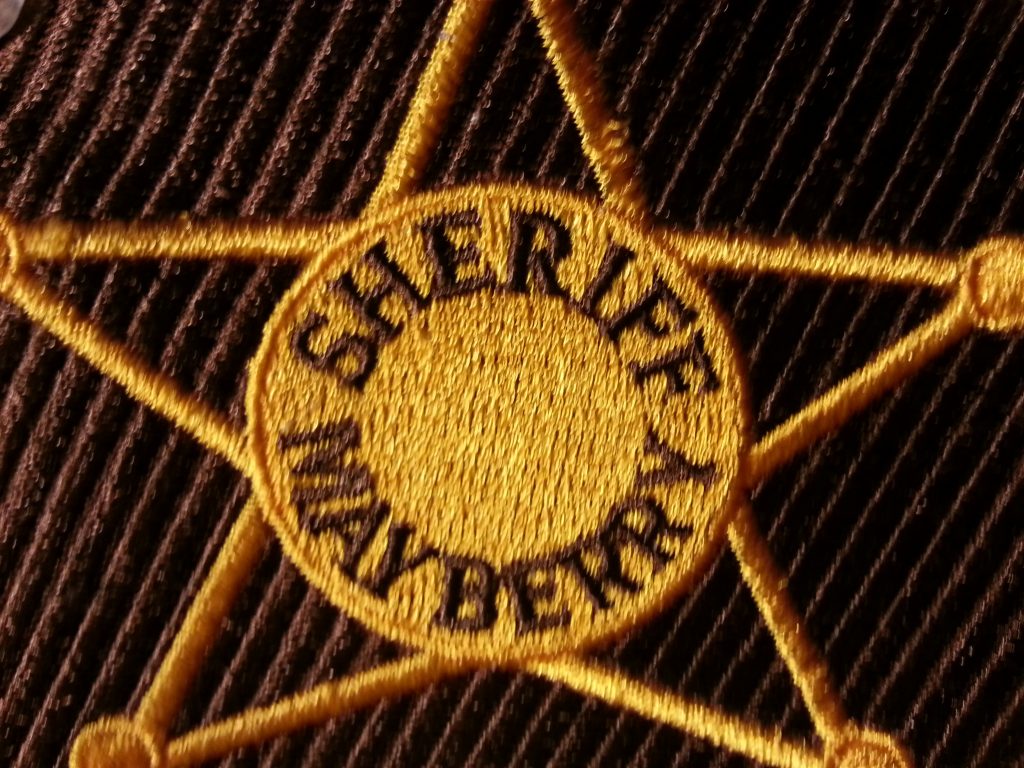 1) Sheriffs are constitutional officers, meaning they are elected into office by popular vote.

2) Generally, sheriffs do not have a supervisor. They don’t answer to a board of supervisors, commissioners, or a county administrator. However, any extra funding that’s not mandated by law is controlled by county government.

Sheriffs are responsible for:

1) Executing and returning process, meaning they serve all civil papers, such as divorce papers, eviction notices, lien notices, etc. They must also return a copy of the executed paperwork to the clerk of court.

2) Attending and protecting all court proceedings within the jurisdiction.

– A sheriff appoints deputies to assist with the various duties.

5) Serving eviction notices. The sheriff must sometimes forcibly remove tenants and their property from their homes or businesses. I’ve known sheriffs who use jail inmates (supervised by deputies) to haul property from houses out to the street.

6) Maintain the county jail and transport prisoners to and from court. The sheriff is also responsible for transporting county prisoners to state prison after they’re been sentenced by the court.

7) In many, if not most, areas the sheriff is responsible for all law enforcement of their jurisdiction. Some towns do not have police departments, but all jurisdictions (with the exception of Alaska, Hawaii, and Connecticut) must have a sheriff’s office.

8) Sheriffs in the state of Delaware do not have police powers.

9) In California, some sheriffs also serve as coroner of their counties. 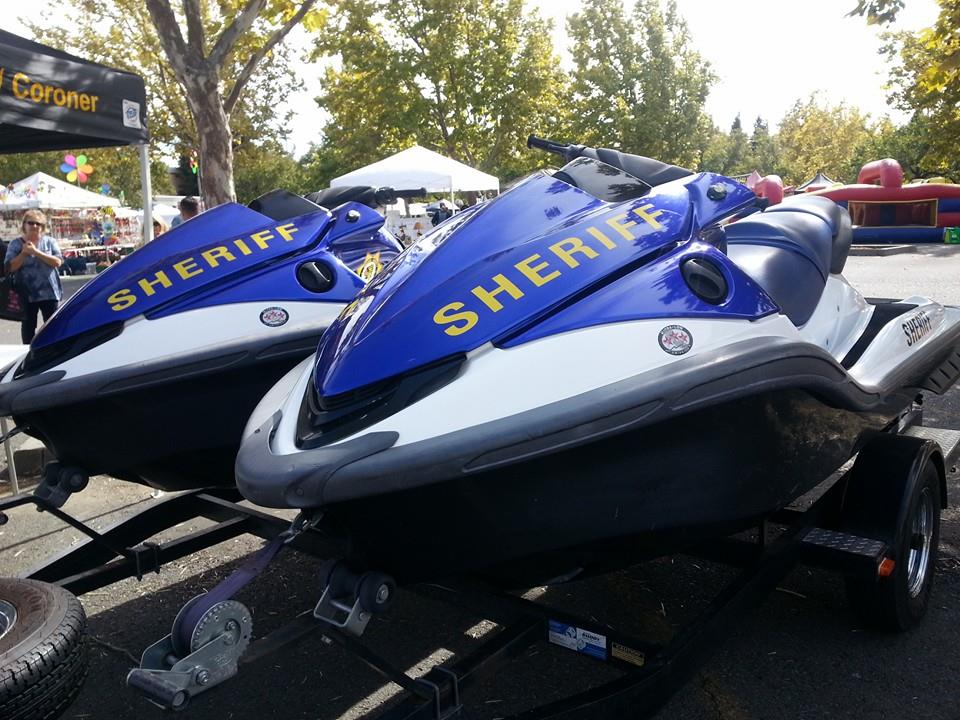 10) In the majority of jurisdictions, sheriffs and their deputies have arrest powers in all areas of the county where they were elected, including all cities, towns, and villages located within the county.

*In most locations, deputies serve at the pleasure of the sheriff, meaning they can be dismissed from duty without cause or reason. Remember, in most areas, but not all, deputies are appointed by the sheriff, not hired.

The above list is not all inclusive. Sheriffs and deputies are responsible for duties in addition to those listed here.

The First Cut Is The Deepest: Stabbings Are Not Fun
Scroll to top