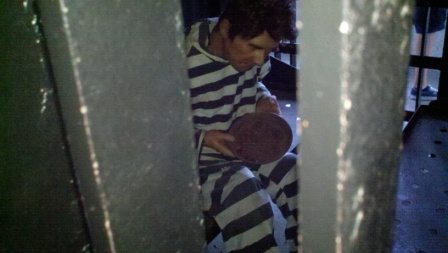 Greens and beans, and if you’re lucky maybe a deputy will shoot a ‘possum. Wouldn’t it be nice to sink your teeth into a piece of real meat for a change?

Sitting in a jail cell where the space between the bunks is so small that most men are unable to turn around, well, it sort of spoils the appetite. But you know you have to eat to keep up your strength, because soon you’ll be out working on the chain gang for another twelve hours of ditch-digging or road-building. Still, those jobs are better than what the women prisoners do day in and day out—up before the sun rises, cooking for all the inmates and the sheriff and his family. Then there’s all the cleaning and dish-washing. In the evening it starts all over again, cooking supper and more dish-washing. Those poor women are lucky if they get in the bed before midnight. At least they don’t have to drag those heavy ball and chains around all day, though. 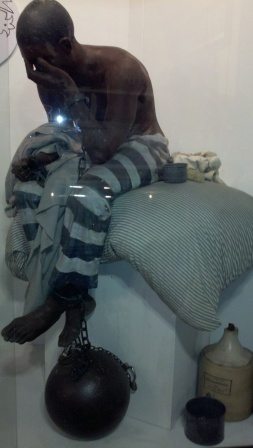 It was 1889 when Sheriff Joe Perry was sworn in as sheriff in St. Johns County, Florida, and he held the office for 26 years. Perry is the longest serving sheriff in Florida history.

Standing at 6’6″ and 300lbs., Perry was big enough and man enough to bring in the baddest of the bad. He thought nothing of traveling deep into Alabama swampland to capture a wanted suspect. 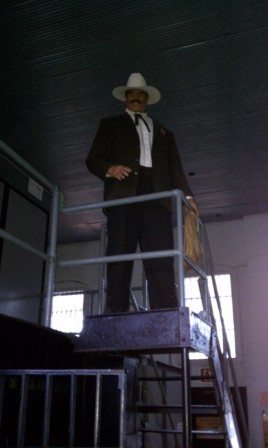 And, when Sheriff Perry or his deputies nabbed a bad guy, they brought them back to the jail located one mile outside of St. Augustine. There, inmates sat inside their cells, ticking off the days until their sentences were up. Those who were serving time on death row had the luxury of having a window in their cell. The downside of having that window was that it looked out to the gallows where they’d soon hang until they were dead. 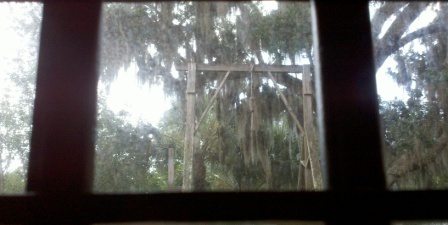 A few inmates, the one’s whose time was short and crimes were minor, were made trustees. They worked around the jail, tending to the gardens and fixing whatever was broken. 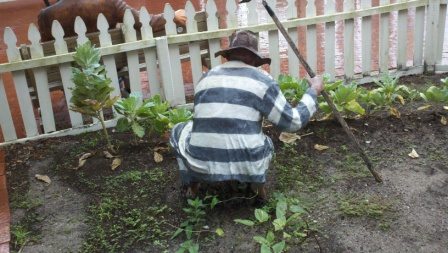 The sheriff and his family lived inside the jail, in a wing separate from the area occupied by the prisoners. 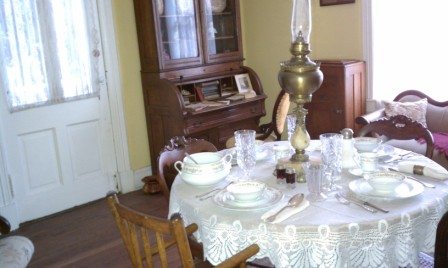 Dining room where the sheriff and his family had their meals. Their food was prepared and served by female prisoners. 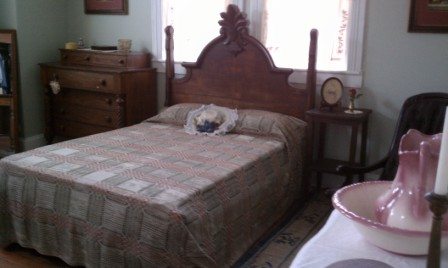 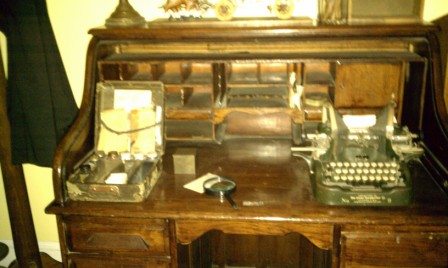 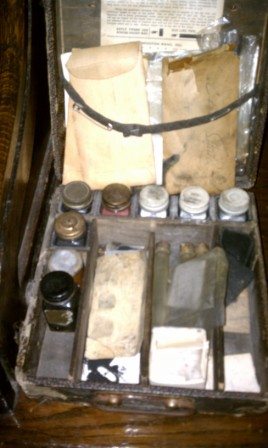 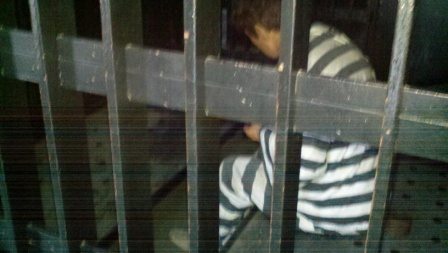 Life inside the early jails was tough to say the least. 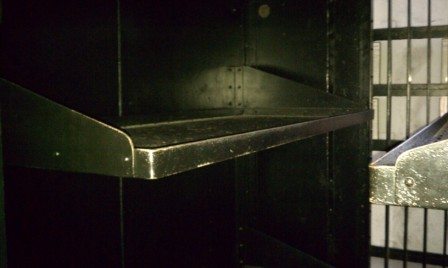 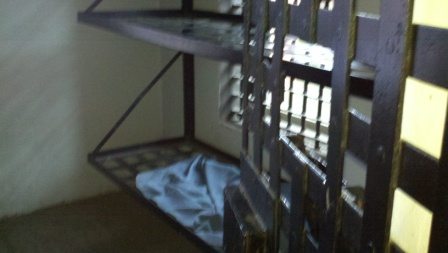 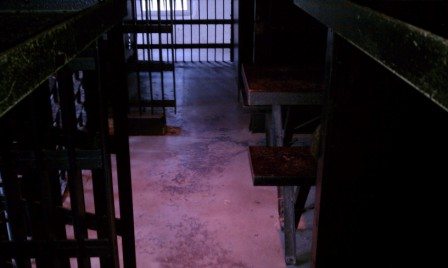 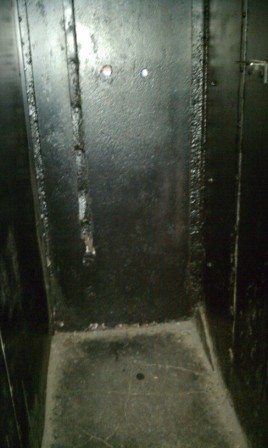 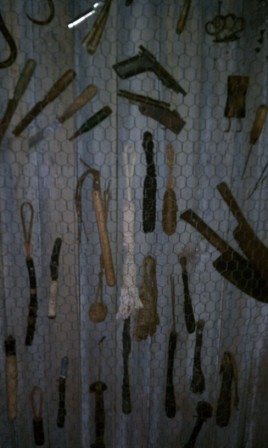 Homemade weapons confiscated by Sheriff Perry and his deputies 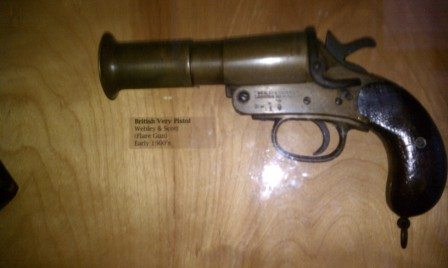 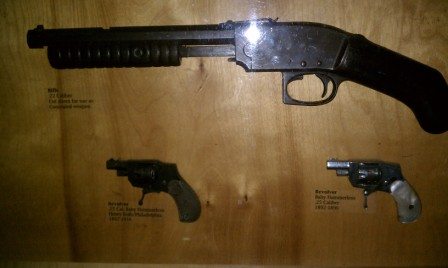 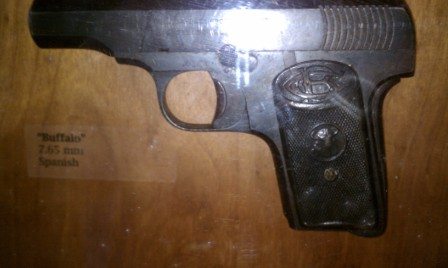 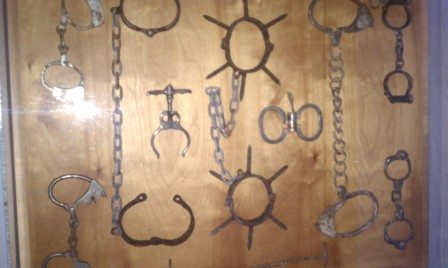 Various restraint devices of late 1800’s and early 1900’s, during the time Sheriff Perry was in office. 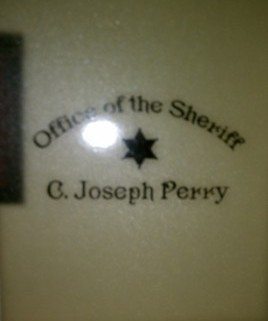 Shaaliver Douse: "They Kill Us And Cover It Up"
Scroll to top