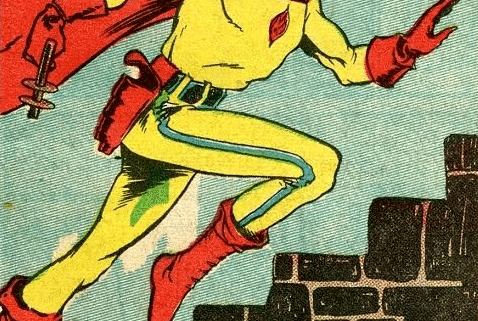 Rookies: Inexperienced beginners who think they know everything but have a lot to learn about, well, everything.

How does one spot a police rookie. It’s really quite easy if you know the signs and symptoms. Suppose, though, that it is you who’s chosen police work as your dream job. What sort of things should you look for if you suspect that you’ve contracted the dreaded “Rookie-itis?” Well …

You know you’re a rookie if …

They’ll be back … the world needs you.

This is Baaaaad News: Crooks Guarding Crooks?
Scroll to top