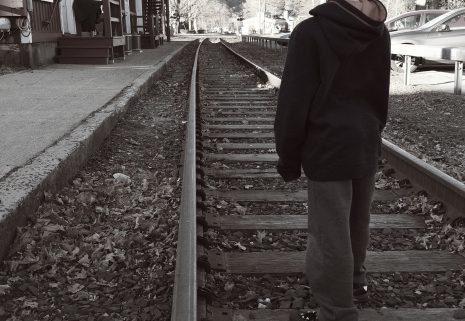 Garrett Pope, Jr. was a typical kid who loved doing typical kid things—riding his bike and going fishing. He also enjoyed playing games, such as football and lacrosse.

Garrett, an eleven-year-old, was found dead in his room around 4 p.m. last Wednesday. He died due to accidental asphyxiation while playing another game that far too many young people play, the choking game.

“The ‘choking game’ is defined as self-strangulation or strangulation by another person with the hands or a noose to achieve a brief euphoric state caused by cerebral hypoxia. Participants in this activity typically are youths. Serious neurologic injury or death can result if strangulation is prolonged. In recent years, news media reports have described numerous deaths among youths attributed to the choking game. Because no traditional public health dataset collects mortality data on this practice, CDC used news media reports to estimate the incidence of deaths from the choking game. This report describes the results of that analysis, which identified 82 probable choking-game deaths among youths aged 6-19 years, during 1995-2007. Seventy-one (86.6%) of the decedents were male, and the mean age was 13.3 years. Parents, educators, and health-care providers should become familiar with warning signs that youths are playing the choking game .”

As a police detective, I had the unpleasant task of investigating the untimely deaths of many people, children included. One such case involved a young boy who’d slipped out of his home to visit an abandoned factory, the location he’d chosen to play “the game.”

Here, in a mere forty-five words, is what I discovered when I arrived at the scene. 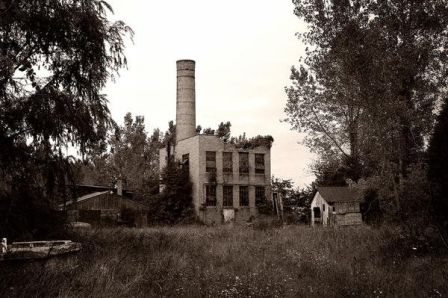 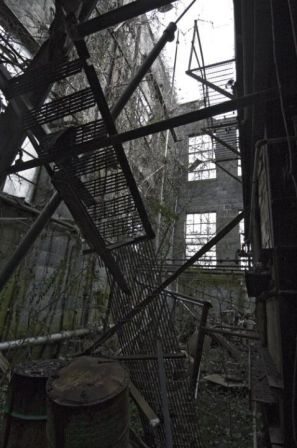 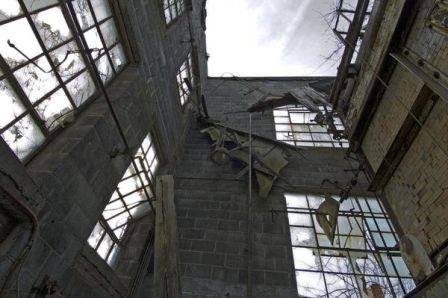 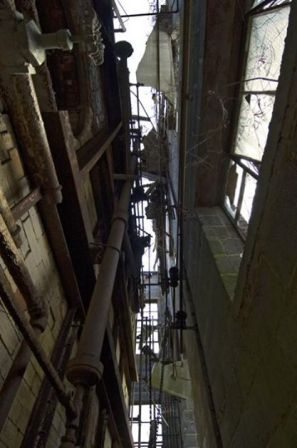 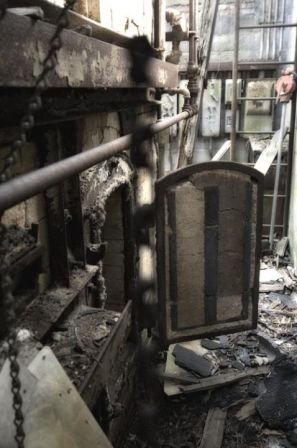 Shoes.
One on.
Other on floor.

* Please, talk to your children. Explain the dangers of this “game,” and be alert to warning signs that your kids may be experimenting or “playing.”

The CDC’s study indicated that “few of the parents of children who died had been familiar with the choking game. Parents, educators, and health-care providers should learn about the choking game and be able to recognize any of the following warning signs in youths: mention of the choking game (or the game by its other names); bloodshot eyes; marks on the neck; frequent, severe headaches; disorientation after spending time alone; and ropes, scarves, and belts tied to bedroom furniture or doorknobs or found knotted on the floor. Medical examiners and coroners should be aware of the choking game as a possible explanation for deaths from self-inflicted strangulation in this age group that otherwise might be miscategorized as suicides. In addition, better mortality surveillance is needed, and more research should be conducted (e.g., questions on youth-behavior surveys regarding awareness of and involvement in the choking game) to determine prevalence, risk factors, and protective factors that will lead to effective interventions aimed at reducing or eliminating choking-game participation and deaths.”

Rookies: Here They Come To Save the Day!
Scroll to top