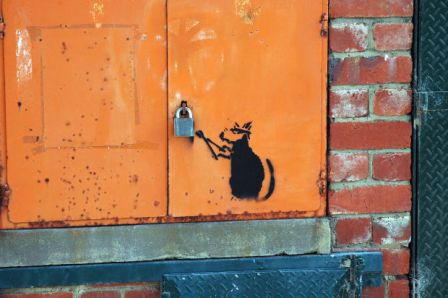 – The town of Millersburg, Pa. fired their chief of police to save money. Three full-time officers will remain on the job. However, funds for all part-time positions have been cut. The town will now rely heavily on the assistance of state police officers to help out during emergencies and calls for assistance from town officers.

– New laws in six states require people who have been convicted of DUI to install breath-monitoring/ignition blocking devices in their cars.