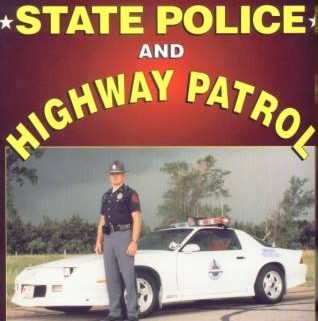 In the 1960s and 70s every patrol cop’s dream car was the Dodge Charger. Why? Simple, because they were fast. Police departments liked them because they were affordable. The manufacturers saw to that, taking the lowest bid year after year. Soon, though, the Dodges seemed to fade into the sunset, being replaced by less expensive cars, such as Ford’s Crown Victoria (When cops say “vic” they’re usually referring to their car, not a victim. They usually say victim when referring to, well, a victim), and Chevrolet’s Caprice.

But, around 2006, the old Charger began to make a comeback. And guess what? They were still fast, and they were again priced competitively. For around $23,000 departments could pick up a fully-loaded Dodge Charger complete with dual spot lights, side air bags, and a couple of fancy rubber floor mats (carpeting, cop cars, and puking drunks don’t make for a good combination).

The state of Oregon added a few extras to their Chargers which brought the price tag to just under $30,000 each, still a real deal for a fully loaded police car.

Some of the police departments that have added Dodge Chargers to their fleets are: 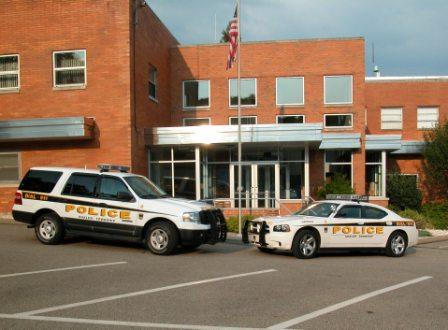 Shaler Township, Pa. (Thanks to Joyce Tremel for the photo) 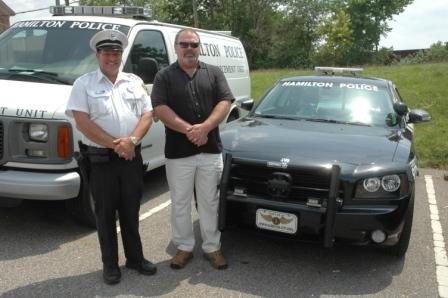 This one’s for Elena even though the sheriff didn’t drive a Charger. 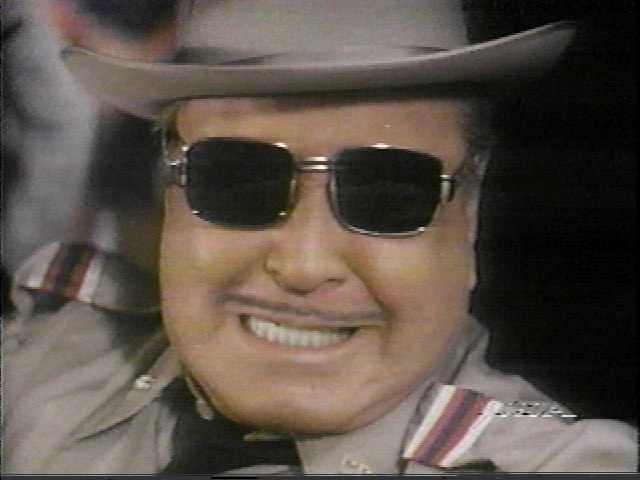 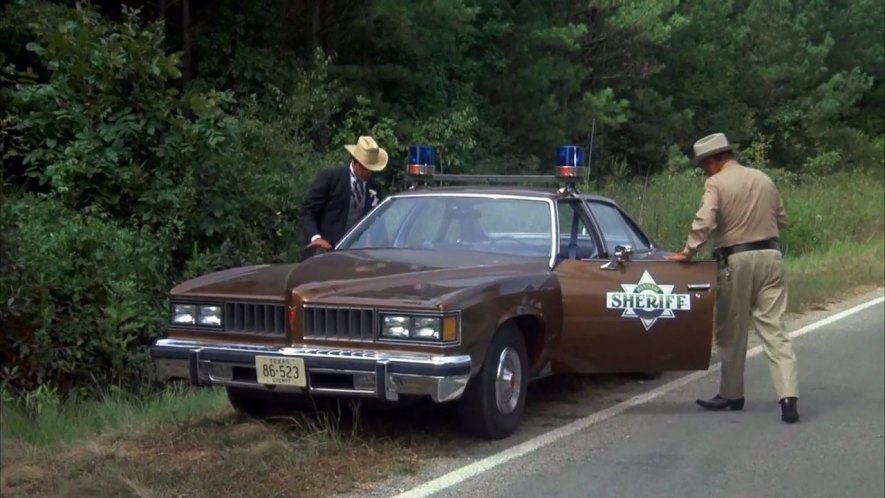