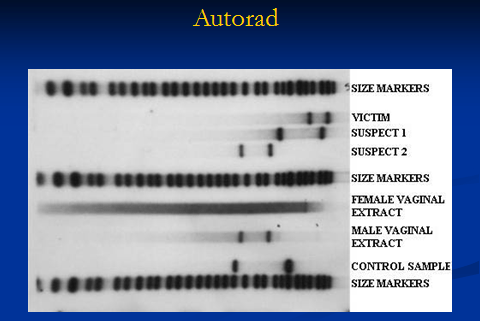 Police jargon (since I’m in Boston, that’s pronounced “jahgon”) is like an accent. It varies across the country. I urge you writers to do a little homework before you inject dialogue in your books that doesn’t ring true. A quick phone call to a police department’s public affairs office will normally provide you with the necessary information.

When I was conducting the research for my  book on police procedure I had the opportunity to speak with police officers all across the country about this very topic. Here are a few examples of what I learned:

2) Vic – This is another one I’ve seen in books countless times. Again, not all cops use Vic when referring to the victim of a crime. Well, TV cops do, but not all real-life cops. Actually, some real-life cops refer to their police cars, if they’re driving a Crown Victoria, as a Vic. 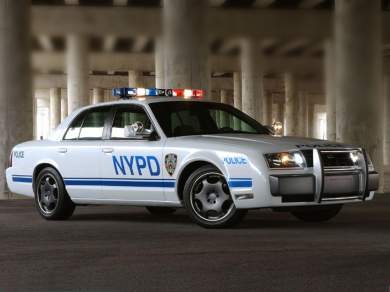 What word do cops use when referring to a victim? That’s an easy one. They say victim, or dead guy.

3) Juvie – This is a nickname given to a place of detention for juvenile offenders, or to the actual troublesome kids. Again, not all members of law enforcement use this term. Many simply say juvenile.

– Later in the week we will be announcing ways to win DVDs of Crime 360s entire first season!

– NYC Medical Examiner/Author Jonathan Hayes will be returning to The Graveyard Shift this week.

– Norfolk, Virginia’s police department just added 41 new recruits to their force of 772 sworn officers. Among the new officers are a 20 year-old mother who stands at an even 5 feet tall, and a 21 year veteran of the NYC Police department who came out of a 3 1/2 year retirement to sign up with the Norfolk department.

Forensic science has gained a higher profile over the last decade thanks to TV shows like “CSI: Crime Scene Investigation.” Has that changed expectations?
“It comes up in court, certainly with the jury, the public and the press.

I end up doing a lot of public presentations, and the “CSI” issue is there. What I tell them is that what they see is largely representing technology that’s available, but none of us have the ability to solve crimes in 24 hours, and none of us have access, as far as I know, to holograms and some of the fancy stuff.

There’s also what’s described as the “CSI effect.” It refers to perceptions by the public sometimes, and juries in particular, about the level of evidence that needs to be presented in order to get a conviction.”

What Does A Sheriff Do?
Scroll to top