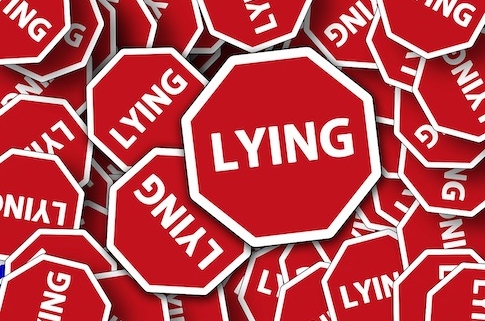 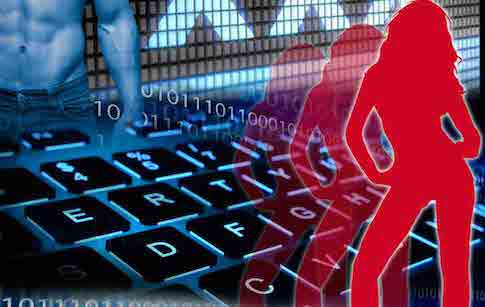 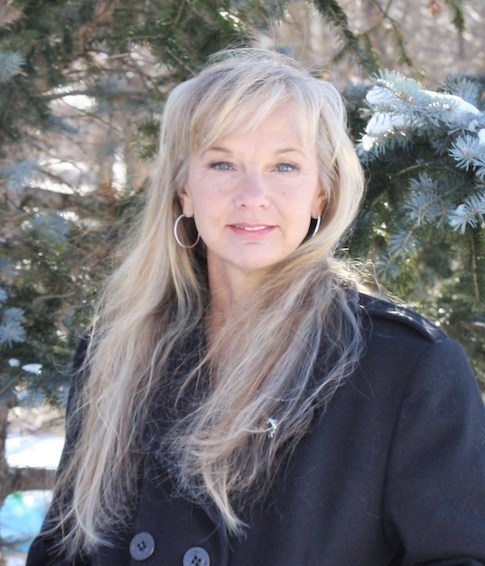 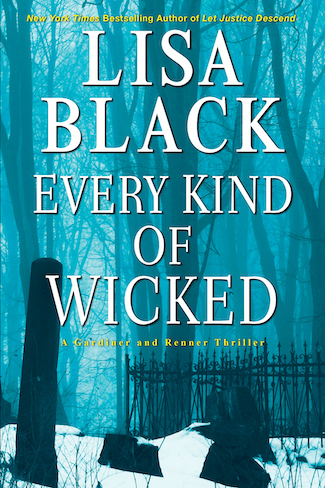 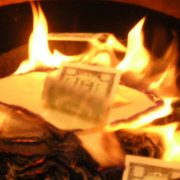 What Did ‘Too Big to Fail’ Really Mean?
6 replies

Followon TwitterSubscribeto RSS Feed
12 Reasons Why Cops Do This …