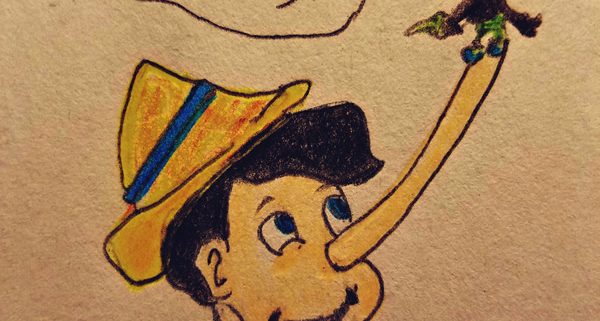 Kinesics is the study of nonverbal communication – body language. A suspect’s movements and gestures can tell investigators when he is being less than truthful. Some of these gestures are very slight while others are as plain as the nose on the suspect’s face.

– Like to take up as little space as possible. To do so, they limit their arm and hand movements. They feel safer keeping their hands and arms close to their body.

– Movements are stiff and unnatural. 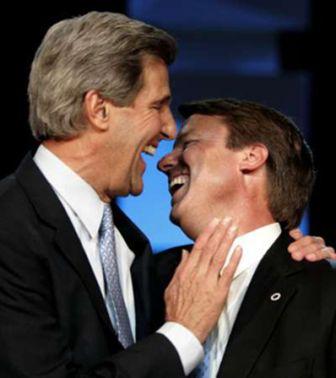 – Don’t like to touch their heart or chest area with an open hand.

– Repeatedly touch their nose or ears. 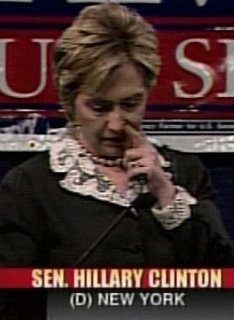 – Timing of gestures are delayed.

– Liars often use gestures that don’t match their verbal responses to a question (frown when they should smile).

– Guilty people are most often defensive.

– A guilty person likes to place an object (a pencil, paper, etc.) between himself and the officer as a protective barrier.

– Liars like to use the officer’s words to answer the question. (repeat the question before responding).

– Liars use contractions (I didn’t do it). Innocent people do not.

– Liars are not comfortable with silence. They ramble, and detectives should allow them to do so.

– Liars mumble and speak in monotone.

– Guilty people love it when detectives change the subject. They immediately become happy. Their sullen moods return when the detective returns to the subject at hand. Investigators intentionally switch topics as a ploy during interrogations.

– Liars and guilty people often use humor in their responses.