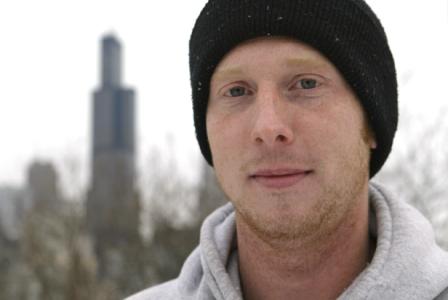 The Graveyard Shift is pleased to introduce a wonderful and talented author, Danny P. Smith. I first met Danny at a writers conference several years ago in California and my cop instincts told me he had what it takes to survive in a writer’s world. I was right.

Smith come from a long line of tough Chicago cops and I’m proud to call him my friend, especially since he survived a childhood as a cop’s kid. To me, that makes him just a little tougher than most people. My daughter would say that probably made him a little crazy. What can I say? He’s a writer. Welcome, Danny.

At first a high school English teacher, Daniel P. Smith left the world of education behind in 2004 to pursue the writing life. Less than five months removed from the classroom and all of 23 years old, Smith teamed with Chicago-based Lake Claremont Press to pen On the Job: Behind the Stars of the Chicago Police Department, a project inspired by his roots in a Chicago Police family. Already an award-winning, nationally published journalist, On the Job is Smith’s first book. A 2003 graduate of the University of Illinois at Chicago, Smith resides in Chicago’s western suburbs with his wife, Tina, and dog, Dublin. He lives in cyberspace at www.onthejob-smith.blogspot.com. 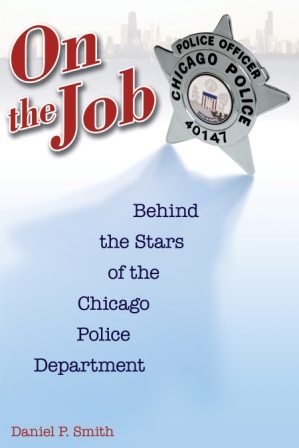 My mother always told me that my father’s downward spiral began when he found the Canzanerri boy. Though my father was on a self-destructive path, which included alcoholism and the eventual abandonment of his family, the Canzanerri case accelerated his demise. A Vietnam vet and Chicago cop, my father had encountered his share of tragedy and struggled at processing such events; the Canzanerri case, I’m told, was the beginning of the end.

In Chicago’s Austin neighborhood, a horde of the district’s cops assembled to begin their search for the missing infant. 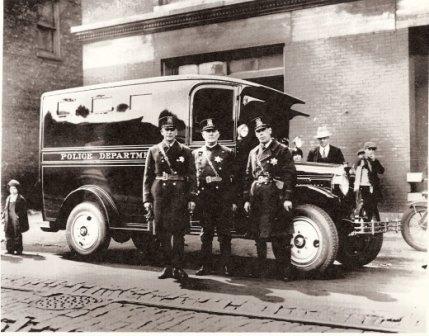 Searching one home, my father looked under the stairs to find a blanket. Opening the blanket, he discovered the Canzanerri boy—murdered and sliced. From then on, tells my mother, my father changed. He hit the bottle harder. He woke daily from nightmares. And he started talking feverishly about leaving the department so he could make quick cash elsewhere. Perhaps driven by his own mortality as well as the nightmares, my father left us. Though I’ve seen him in the 25 years since, I can’t say I’ve ever known my father or, to be truthful, wanted to know him. He was cold, unchanged, and guarded.

But what if the Canzanerri boy had never gone missing and my father didn’t make that discovery? Would my parents have remained married? Might I have grown up with a father? Doubtful—the selfish tendencies that sparked my parents’ separation existed long before the Canzanerri mystery and remain long after. Still, the case does show the ripple effects that police work sends throughout a cop’s life. 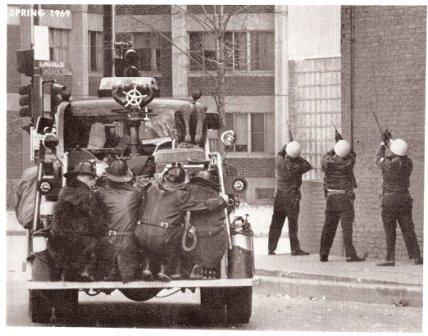 In the second half of 2004, I began penning my first book. Inspired by my roots in a Chicago Police Family, I wanted to explore the work-life juxtaposition Chicago’s officers face. For much of my life I couldn’t reconcile the public perception of officers—one that frequently labeled Chicago’s cops as lazy, corrupt, and prejudice—with what I knew from my home life, where four of six uncles were cops and my brother also wore the Chicago Police star. (With the exception of my father, in fact, all those men put their best effort forward each day for their families, communities, and city. To be certain, they each have their faults, but their passion for Chicago Police work and the city could not be mistaken.) I sought to tell human stories against the backdrop of the Chicago Police Department, seeking to examine the personalities behind the star (in Chicago it’s a star, not a badge or shield). 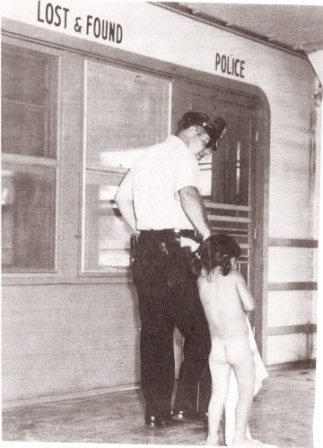 Last month, On the Job: Behind the Stars of the Chicago Police Department arrived (https://www.lakeclaremont.com/prod_page.php?isbn=978-1-893121-12-6). Gratefully for this young writer, On the Job has earned glaring reviews for its candor and sincerity as it erases the Hollywood stereotypes as well as what we think we know of cops. The book is far less blood and guts and far more heart and soul. And the truth is that real police work requires more heart and soul than just about any profession in America.

It’s easy to be pulled into the silver screen lore or CSI’s drama, but real cops often snicker at Hollywood portrayals of their work. Dirty Harry shoots the bad guy and walks into the sunset, right? Well, it doesn’t happen that way, particularly for the cops who reflect on their work in the realm of human relations. Police work consumes the soul as much as the days. It’s work that alters one’s view of the world as well as one’s perception of life’s fellow travelers. As soon as officers take that oath, they sacrifice a piece of themselves—perhaps their trust or faith or relationships suffering from the job’s constant tension. It’s a helluva price to pay for a blue-collar civil service job. Any cop who says he or she’s the same as the day they entered the job is either: a.) lying or b.) never really been the PO-LICE. The job changes minds and souls and futures. It does not allow for stagnation.

So what tidbits might I be able to offer you, the aspiring crime writer who seeks stories based in truth and accuracy?

True, you’ll need to have your facts and jargon down; you’ll need to know the culture and organization of any law enforcement unit you discuss; and you’ll need to have the details of a given investigation in order. But above all, you’ll need to remember that any story, whether about cops or farmers or plumbers, is ultimately about people. And I’d make the argument with vigor and purpose that the cops’ stories, in particular, must adhere to this principle without fault because in the job maintains such an overwhelming impact on one’s life.

As a high school teacher, I would begin each school year by asking my students the following: Why do we read? They’d come up with a litany of answers that we’d jot on the blackboard—entertainment, knowledge, escape, etc. But in the end, don’t we really read for the same reason we watch reality TV? We read to see how people deal with shit, don’t we? How do people grieve and live and overcome adversity? How do people build relationships and find a place in society? How do people react to tragedy and triumph? How do people reconcile their actions?

In On the Job: Behind the Stars of the Chicago Police Department such is certainly the task I set out to accomplish: to tell human stories in which we, as readers, get a glimpse into how people deal with life’s diverse range of challenges and successes. Early reader response tells me I did my part. I sparked empathy for Chicago’s officers and an understanding of their lives by sharing stories anchored in sincerity and heart. I told stories about people. 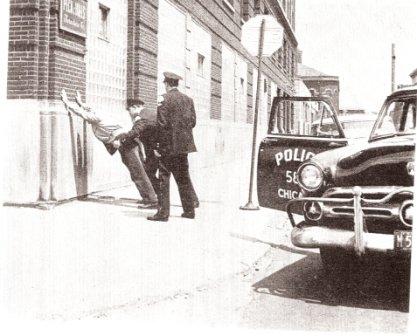 Now the challenge is how can you do the same and, at least for today, how can I help you move your own writing ambitions forward?