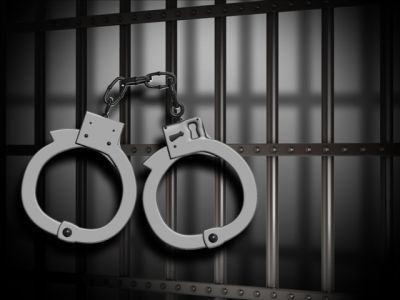 Some criminals like to work alone, while others need an accomplice to carry out their illegal acts. Criminal duos are determined to make their sadistic fantasies a reality, and it’s all the more possible with the help of a partner. Check out history’s 10 most famous criminal duos.