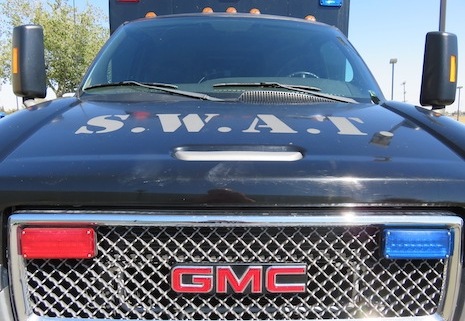 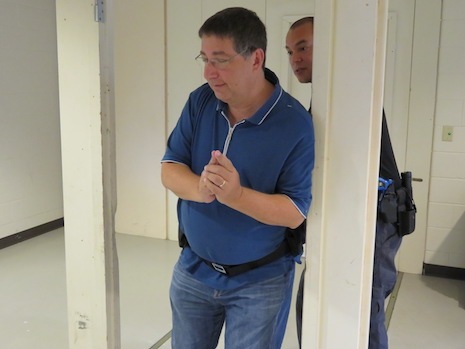 The officers obtained the search warrant because they knew black tar heroin was being soldfrom the house. 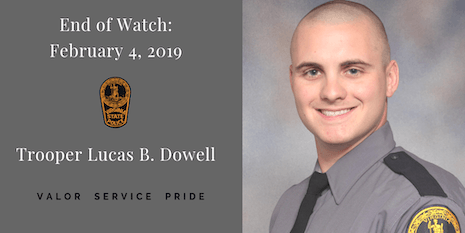 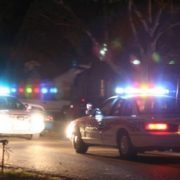 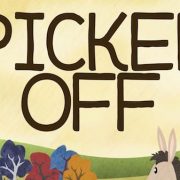 Followon TwitterSubscribeto RSS Feed
Say NO to White Horses: The FBI Does This, But Not That!