A former journalist, folksinger and attorney, Jeffery Deaver is an international number-one bestselling author. His novels have appeared on bestseller lists around the world, including the New York Times, The Times of London, Italy’s Corriere della Sera, the Sydney Morning Herald and the Los Angeles Times. His books are sold in 150 countries and translated into twenty-five languages.

He has served two terms as the president of the Mystery Writers of America.

The author of forty novels, three collections of short stories and a nonfiction law book, and a lyricist of a country-western album, he’s received or been shortlisted for dozens of awards. 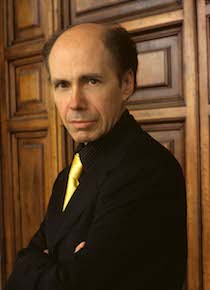 His The Bodies Left Behind was named Novel of the Year by the International Thriller Writers association, and his Lincoln Rhyme thriller The Broken Window and a stand-alone, Edge, were also nominated for that prize, as was a short story published recently. He has been awarded the Steel Dagger and the Short Story Dagger from the British Crime Writers’ Association and the Nero Award, and he is a three-time recipient of the Ellery Queen Readers Award for Best Short Story of the Year and a winner of the British Thumping Good Read Award. Solitude Creek and The Cold Moon were both given the number one ranking by Kono Misurteri Ga Sugoi in Japan. The Cold Moon was also named the Book of the Year by the Mystery Writers Association of Japan. In addition, the Japanese Adventure Fiction Association awarded The Cold Moon and Carte Blanche their annual Grand Prix award. His book The Kill Room was awarded the Political Thriller of the Year by Killer Nashville. And his collection of short stories, Trouble in Mind, was nominated for best anthology by that organization, as well.

Deaver has been nominated for seven Edgar Awards from the Mystery Writers of America, an Anthony, a Shamus and a Gumshoe. He was shortlisted for the ITV3 Crime Thriller Award for Best International Author. Roadside Crosses was on the shortlist for the Prix Polar International 2013. He’s also been shortlisted for a Shamus.

His The Starling Project, staring Alfred Molina and produced by Audible.com, won the Audie award for best original audiobook of the year in 2015. A serial novel he created and contributed to, The Chopin Manuscript, also won this honor.

His most recent novels are The Steel Kiss, a Lincoln Rhyme novel, Solitude Creek, a Kathryn Dance thriller and The October List, a thriller told in reverse. For the Dance novel XO Deaver wrote an album of country-western songs, available on iTunes and as a CD; and before that, he wrote Carte Blanche, a James Bond continuation novel, a number-one international bestseller.

His book A Maiden’s Grave was made into an HBO movie starring James Garner and Marlee Matlin, and his novel The Bone Collector was a feature release from Universal Pictures, starring Denzel Washington and Angelina Jolie. Lifetime aired an adaptation of his The Devil’s Teardrop. And, yes, the rumors are true; he did appear as a corrupt reporter on his favorite soap opera, As the World Turns. He was born outside Chicago and has a bachelor of journalism degree from the University of Missouri and a law degree from Fordham University. 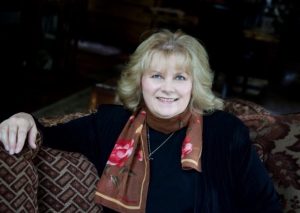 Carrie Stuart Parks is an award-winning, internationally known forensic
artist. She travels across the US and Canada teaching courses in forensic
art to law enforcement professionals including the FBI, Secret Service, and RCMP, and is the most widely known instructor of forensic art in the world.

Carrie’s novels in the mystery/suspense/thriller genre have garnered numerous
awards including the Christy, Carol, and Inspys. As a professional fine artist, she has written and illustrated numerous best-selling art books for North Light Publishers. 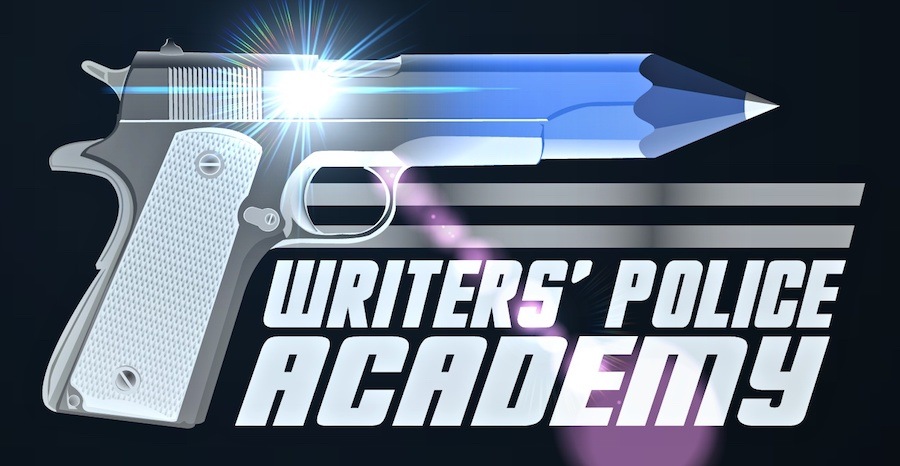 This is our 10th anniversary so expect the largest and most thrilling event we’ve produced to date. The lineup is unbelievable!

As always, there’s far too much to see and do in a single weekend, so get plenty of rest, wear comfortable shoes, and prepare to be blown away by THE event of a lifetime!

Shuttle service is provided to and from the hotel and airport.

Since the 2018 WPA is our 10th anniversary, we’ve pushed our own limits to take the 2018 WPA to a level of unbelievable excitement and heart-pounding action. You will not believe your eyes. 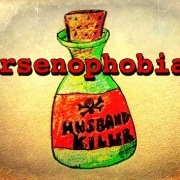 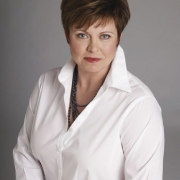 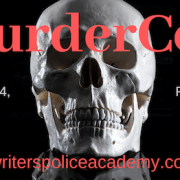 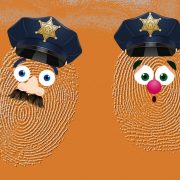 Will the Hero of Your Story Follow the Bad Guy to His Grave?
Scroll to top