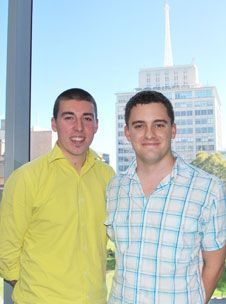 Two University of Technology Sydney (UTS) Honors students, Adam Brown and Daniel Sommerville, have developed a revolutionary method of developing invisible fingerprints. Normally, the fingerprinting process is time-consuming, messy, and doesn’t always deliver optimum results. Brown and Sommerville’s method uses heat instead of powders, dyes, chemicals, and brushes. Not only is the new method clean, it’s ultra-fast, and it works on porous surfaces, such as paper and even the wooden tops of undetonated improvised explosive devices (IEDs). 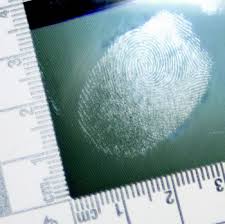 – It is possible to determine a cause of death long after the burial of a body. In fact, pathologists have discovered discernable evidence in exhumed bodies, such as heart attack, drug overdose, and pneumonia.

– Unlike television and books would have us believe, toxicology testing does not encompass all drugs and poisons. And testing results are not instant. Scientists are increasing their databases, which will enhance their ability to detect a wider spectrum of substances. However, new drugs constantly emerge presenting new challenges to the system. Other factors that slow toxicology testing are: a shortage of manpower, government regulations, and poorly packaged samples from the field.

– Before releasing a crime scene be sure to conduct a final walk-through and speak with all the players in the investigation—other detectives and the prosecutor—to make sure you’ve covered all the bases. A murder investigation is no place for ego or sloppy work!

– To prevent cross-contamination of crime scenes always use new fingerprint brushes for each area of the scene.

– The use of products such as Wet Print and SPR allows investigators to lift fingerprints from wet surfaces. However, these products are water-based, therefore, they may only be used in temperatures above 32 degrees (they freeze). 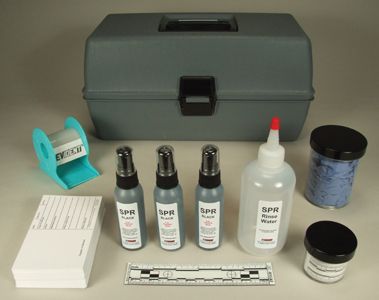 Did you know that in extreme heat fingerprints can streak? Sure, prints are formed from oils in the skin, so heat treats that oil much like olive oil in a hot frying pan—it becomes thinner. The prime printing temperature is between 70-75 degrees. So, if you’re printing a car that’s been sitting in the hot Arizona sunshine it would be best to move the vehicle into the shade for a while before fingerprinting.

– Only 17 days left until the Writers’ Police Academy! We still have room for you!

– Entries are pouring in for the 200 word short story contest. Have you sent yours? The deadline to enter is September 10. The Golden Donut Award sure would look nice sitting on your desk!

All FATS information and schedules will be emailed to attendees this week. Some messages have already gone out. Please check your inboxes.

– TNT television is sponsoring an exciting contest to be held exclusively on The Graveyard Shift. Details coming soon! Prizes are really cool. Think Memphis Beat and Rizzolli and Isles. TNT is a sponsor of the Writers’ Police Academy. And, TNT Knows Drama!