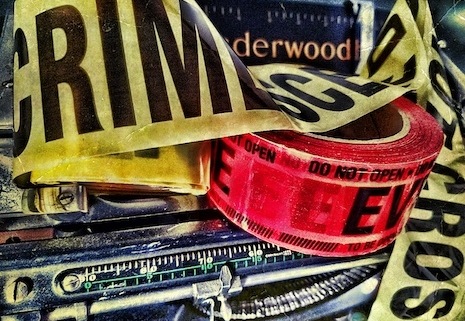 The First Step Act … and Second Chances
Scroll to top