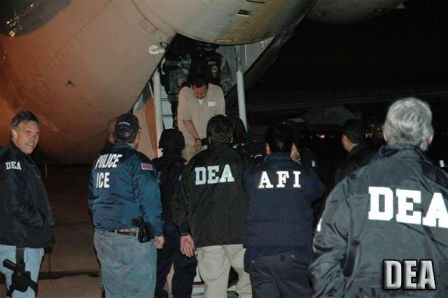 You’ve completed the research stage of your next project, a mystery. You’d finally sucked it up and attended your local citizen’s police academy. You’ve bought every book about law enforcement you could find. You’ve contacted every friend of a friend of a friend of a cop. And you smartly attended the last Writers’ Police Academy. You are sooooo ready to write this book.

Stacks of notebooks overflowing with the information you’ve painstakingly gathered during the past several months cover the corners of your desk. You happily opened the first one, the one containing the information you learned at the beginning of the citizen’s police academy. Yeah, that week was a bit boring, so you found yourself daydreaming about the protagonist in your new book. Would he be tall? Short and muscular? How about a slight beard? No, the hero should be a woman. That’s it! You decided to….oh, yeah, you remember that you’d done more doodling than note-taking. Well, it wasn’t your fault that all those facts about who does what and when they do it, or not, weren’t very interesting.

The second notebook would be better. You were confident that… Hmm…caricatures of your classmates and not many notes. What did that officer tell you about the FBI investigating murders? Or, was it that the ATF does that? Yeah, that’s it. It must be the ATF agents (are they agents or officers?) who tell the local sheriff to back off because they’re taking over the murder case. No, only the FBI has that authority. After all, you read that in one of those murder mysteries you found at the garage sale, right?

Okay, enough of this nonsense. You decide to start writing, and you do. After shoving your notebooks to the floor you decide to write a lead character, an FBI agent, who chooses to “go rogue” and investigate the murder of a local auto mechanic who’d worked on the agent’s cars since he was 16-years-old. It was personal. Besides, the agent is on vacation so she can do whatever she wants, and solve a murder it is.

Sure, you vaguely remember someone saying the FBI doesn’t investigate local murders. ATF agents either, for that matter. But it just sounds more exciting to have the feds ride into town and do what they do best…solve murders, rapes, and robberies. Wow, you think, this book is going to be the best thing since Poe or Christie first set their thoughts to paper.

And off you go, typing away, paying no attention to the stack of notebooks the cat is now using as a day bed. Your literary agent, a man who believes that Car 54 Where Are You? is the ultimate police tale, loves your book, and so does your editor. Of course, she’s one of those folks who’s not quite sure how to spell FBI or ATF, so your book of little mistakes hits the shelves. And, much to your publisher’s dismay, the project you worked on for so long is not selling well, not even for free on Kindle. And the reviews from those who did read it were awful, especially from people who work in law enforcement and the court system.

Why, you ask, was the book not very well-received?

Easy answer. Because you didn’t bother to get your facts right. And all it would have taken was a quick peek at a few websites or cop blogs.

I often compare this foolish and careless lack of accuracy to someone hiring a plumber to do your dental work. Or, sign a computer tech to play quarterback for the New England Patriots. The two are nearly that far apart (a plumber is as near to being a dentist as an FBI agent is to local cop).

Anyway, here’s a bit of information that will get you started in the right direction. However, if you’re not interested feel free to print it out and use the paper for doodling while you try and figure a way to have Patriot’s quarterback Tom Brady solve a murder in DoodleBop, Utah. 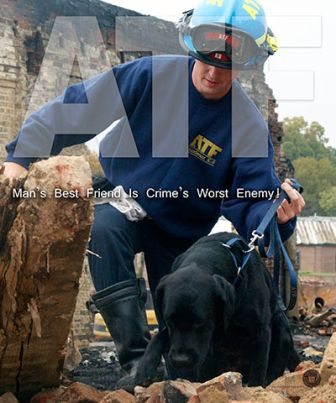 With offices in all 50 states and a staff of nearly 5,000 (both for compliance—ie-regulatory people who inspect gun dealers and explosives licensees—and criminal enforcement). The 2,000 +/- ATF special agents in the field handle investigations involving criminal organizations, the illegal use and trafficking of firearms, the illegal use and storage of explosives, acts of arson and bombings, acts of terrorism, and the illegal diversion of alcohol and tobacco products. ATF agents often work closely with local law enforcement officials, especially when local cases involve firearms. Illegal narcotics cases often involve guns, therefore, it’s not unusual for an ATF agent to investigate cases involving illegal drugs.

The ATF website features a fun page for kids. 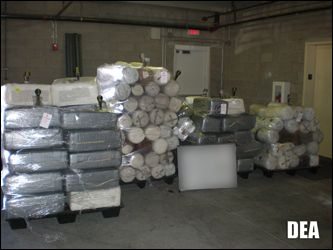 The DEA was created by President Nixon in 1973. The mission of the DEA was to fight “an all out global war on the drug menace.” With a budget of $75 million and less than 1,500 agents, the DEA set out to stop drugs from taking over the country by developing long-range strategies and intelligence operations.

Early DEA guidelines required “clear-cut lines of command and control in enforcement situations and stressed that operations must be carried out in a manner that is legally correct, morally sound, with full respect for the civil rights, human dignity of persons involved, and the sanctity of the home.”

DEA agents of today are 5,000 strong, working out of 223 offices throughout the U.S., and operate with a budget of well over $2 billion. DEA agents also work with local agencies, often on DEA-led drug task forces.

Globally, the DEA has 86 offices in 67 countries. 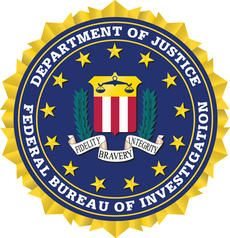 The FBI employs over 35,000 agents and support personnel, all working with a budget of well over $8 billion.

Contrary to what we see on television and read in many mystery books, the FBI does not work local criminal cases. That’s the job of state and local police departments and sheriff’s offices.

The FBI’s focus is the following:

2. Protect the United States against foreign intelligence operations and espionage

3. Protect the United States against cyber-based attacks and high-technology crimes

4. Combat public corruption at all levels 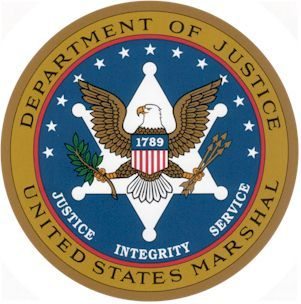 The U.S. Marshals Service is the oldest federal law enforcement agency. U.S. Marshals are presidentially appointed and serve each of the 94 judicial districts of the U.S. Currently, there are nearly 4,000 deputy marshals working throughout each of those districts.

U.S. Marshals are not the typical law enforcement officers investigating typical criminal cases. Instead, the duties of the U.S. Marshals Services include protecting federal judges, U.S attorneys, jurors, prisoners, and the general public, apprehending federal fugitives (escapees from federal custody and those who are wanted on indictment or by warrant), managing and selling seized assets acquired by criminals through illegal means, housing and transporting federal prisoners to and from prison, jails, and courts, and operating the Witness Security Program.

Facts About The U.S. Marshals Service:

– Each day Marshals provide protection for 2,200 federal judges, and 10,000 other judicial employees.

– In 2012, the Marshals cleared over 39,000 federal warrants by locating and arresting 39,423 people wanted by the federal courts. 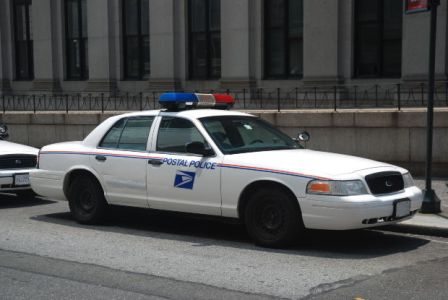 Officers of the United States Postal Police are responsible for protecting postal facilities and their employees, escorting high-value mail, and for securing the perimeters of postal properties. In addition to the 650 postal police officers, the U.S. Postal Service also employees 1,500 postal inspectors who investigate crimes involving mail fraud.

* Local police agencies investigate crimes that occur within their jurisdictions, including kidnappings and murder. If they need assistance they normally call on the sheriff or state police. If they decide they need the assistance of a federal agency, that agency will gladly help out in a supporting role.

By the way, cordite is no longer used in ammunition, so your heroes can’t smell it when they enter a crime scene. Well, unless they were 16 when Car 54 Where Are You? first aired.