August 10, 2013 – Officer Ivorie Klusmann was killed in a single vehicle crash as he was responding to an officer-needs-assistance call. He is survived by his two children.

Friday’s Heroes is a spot normally reserved for the brave officers who’ve lost their lives in the line of duty, but today I’ve made an exception for someone else whose job was also to save lives, but in a different way. 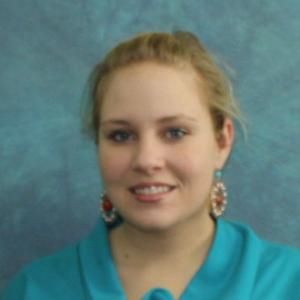 Keri Anne Clark was recently named Savannah, Ga. Dispatcher of the Year, and she earned the prestigious award for saving the life of a suicidal woman, spending an hour on the phone with her while police frantically searched remote areas of the city. Officers were finally able to locate the distraught woman and take her to safety. The woman later phoned her hero, Keri Clark, to thank her for taking the time to listen, and to be there for her when she most needed someone. 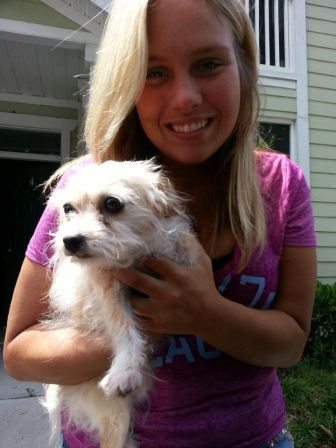 I recently met Keri, online, while searching for someone who could answer a few questions for a new book I’ve set in Savannah. After a few email and Facebook messages, Keri had my story on the right path. It was easy, even in written messages, to understand why so many of Keri’s friends describe her as bubbly and always smiling and always happy.

Sadly, this past Tuesday, Keri Anne Clark, one of Savannah’s true heroes, was killed in a car crash. She will be greatly missed by all those who loved her and knew her as a friend and co-worker.

Indeed, Tuesday was a night a light went out in Georgia. 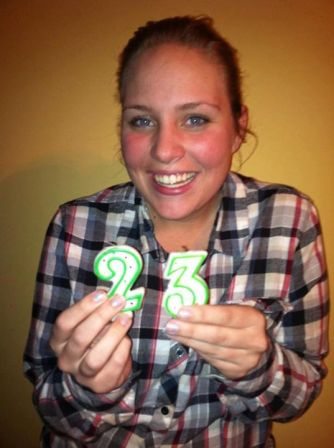 Followon TwitterSubscribeto RSS Feed
FBI, ATF, DEA, U.S. Marshals: What They Do…and many of you have it wr...