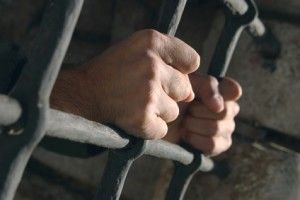 Finding a potato in the garbage. A decent meal, for a change.

Heating coffee, using a nail and a small length of bare copper wire.

The same thing, day in and day out.

Once a month visits.

Family. Will they wait?

And you didn’t do it…

You didn’t do it…and no one believed you.

And no one cared, until now. 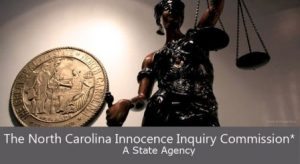 The state of North Carolina has taken the first step toward freeing innocent men and women who’ve been wrongly convicted of crimes they didn’t commit. And other states have begun following their lead.

In 2007, The North Carolina Innocence Inquiry Commission began reviewing hundreds of claims. After the Commission reviews the cases, they submit them to a three-judge panel. On February 17, 2010, Gregory Taylor was the first person to be exonerated by this process. Taylor was declared innocent of a murder he did not commit and was freed after serving 17 years in prison.

In September of this year, the N.C. judges will hear another case, that of Kenneth Kagonyera who was sentenced to 15 years for murder. Kasonvera confessed to the crime, but claims he did so because the police simply “wore him down” with lengthy and repeated interrogations during the 13 months he sat in the county jail awaiting trial.

Six other states — California, Connecticut, Illinois, New York, Pennsylvania and Wisconsin — have established commissions. Texas wants to see the effects of innocence-related laws on eyewitness identification and the recording of interrogations and post-conviction DNA testing.

Florida has created a commission to examine the causes of wrongful convictions. They also want police to follow state-issued guidelines on photo and live suspect lineups.

– Johnny Pinchback became the 22nd person exonerated through DNA testing. He spent 27 years in a Texas prison for two rapes he didn’t commit.

– DNA testing excluded four Chicago men for a 1994 rape and murder. However, they were still convicted and imprisoned. DNA testing now points to another suspect. The men are asking to be freed and exonerated.

*Interestingly, 28 percent of exonerations involve people who pleaded guilty or made other false statements to police. 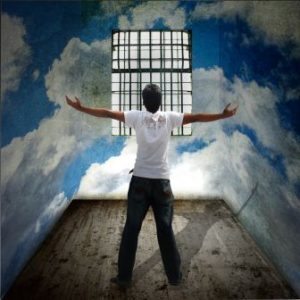 But you were already awake.

A thousand centipedes in your stomach.

You told them you didn’t do it!

Clothing that fits, and feels good against your skin.

People to talk to, about pleasant things.

Holding hands with loved ones.

And it’s time to live again!

If only they’d believed you… 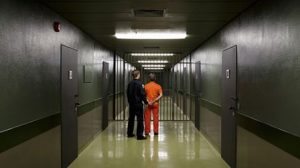 Followon TwitterSubscribeto RSS Feed
A Dream Within A Dream

MORIS Never, Ever Forgets A Face
Scroll to top