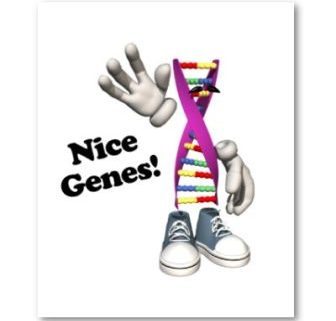 In 2009, Ruben Mitchell, a Stockton, California resident was arrested for trafficking drugs from California to Pittsburgh. Authorities alleged that Mitchell filed a claim for a lost bag on a Southwest airline flight bound for Pittsburgh. Normally, that wouldn’t be a problem, but Mitchell’s bag contained 19 kilos of cocaine.

Mitchell, upon arrest, refused to provide a DNA sample, arguing that authorities needed a search warrant to obtain that sample. Later, a federal judge in Pittsburgh agreed.

Assistant U.S. Attorney Laura Irwin claims that taking a DNA sample is no different than fingerprinting someone at the time of their arrest. But is swabbing the inside of someone’s mouth really the same as taking fingerprints? Or, is that step actually a body cavity search that would normally require a search warrant? The difference could be that DNA contains a person’s genetic code, not just a bunch of ridges that’re used to identify that person. And, to stick something inside a person’s mouth to retrieve a sample, well, that’s certainly much more invasive than holding a finger over a glass screen to electronically record a fingerprint.

Either way, the case is going to an appeals court for a ruling on the matter. But it won’t end there. Nope. This is a 4th Amendment issue (unreasonable search and seizure). So we’ll definitely see this case before the U.S. Supreme Court because neither side will give in.

So how will all this play out for departments like the Palm Bay Florida Police Department that currently uses DNA to solve many of their cases, including property crimes?

Palm Bay PD has built an in-house DNA database by collecting samples (150 per month, or so. Nearly 13,000 in four years) from any arrestee who agrees to submit one, not just convicted felons. In fact, PBPD detectives even collect samples from soda cans, doorknobs, cigarette butts, or anything else a person may have discarded or touched in a public place. 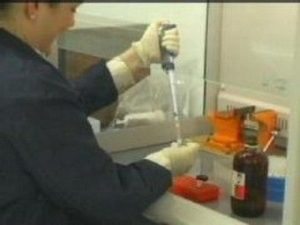 Then officers collect and enter that person’s DNA into the department’s local DNA databasing system (LODIS).

Palm Bay officials say their DNA database has paid off big time. Within a period of two years they’ve reduced property losses by a staggering $6 million. And they’ve done so by getting the burglars off the street by using DNA to identify them.

One particular Palm Bay DNA case that made the news was interesting, to say the least. But was it a case where DNA should have been used to find the suspect? Well, you be the judge. Remember, to process each sample the costs range between $100 – $800. And that doesn’t include police manpower, vehicle costs, dispatcher’s time, paperwork, court time, overtime, investigation time, follow up time, transportation to the lab, etc. 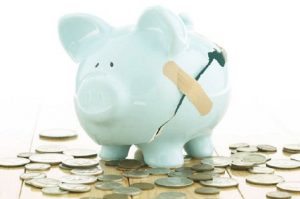 Anyway, police officers were called to a burglary scene where they discovered a broken piggy bank and knife lying on the bed beside it. Officers took DNA samples and 30 days later they arrested 19-year-old Jerome Jordan for breaking the bank and stealing the $121 he’d found inside.

Officers were able to identify Jordan as the suspect because his DNA profile was in the local database for an unrelated sample collection, possibly from a soda can he’d tossed in a mall garbage can in front of a police detective who decided it might be a good idea to collect it.