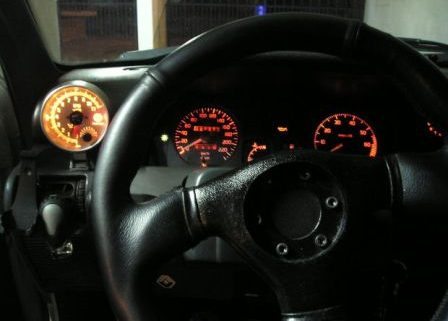 You’ve just robbed a branch of your local bank and you’ve made a clean and speedy escape. The plan was foolproof—in and out, quickly. A Sarah Palin mask and a long, wavy brown wig, an expensive red dress (stolen from a box of wildly expensive clothing owned by a Super Pac, of course), and the phony accent you worked long and hard to perfect (“This is a robbery, you betcha.”).

What you hadn’t counted on, though, was the computer hacker who recently signed on to work with the local police. Soon after you passed the county line, your car horn began to honk uncontrollably, the engine shut down, and the tire pressure warning lights began to blink wildly, like a ZZ Top laser light show. Even the brakes no longer worked, so you, your car, and the cool half-million were forced to limp to the shoulder of the road.

It was certainly no surprise to see the winking, blinking blue lights appear in your rear-view mirror, and you knew it would only be a matter of minutes before the boys in blue applied a pair of shiny bracelets to your wrists. 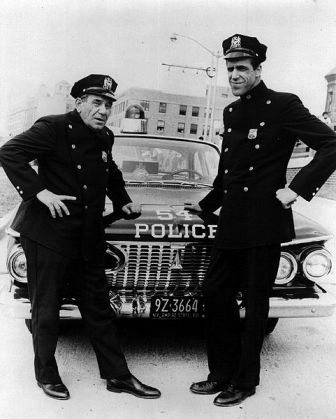 Is this a reality? Is it indeed possible for someone to hack into your car’s computer system(s)? Well, writers, you’d better believe it’s possible, and this method of disabling a vehicle is far better and easier than having your villains getting their hands all grimy and greasy while feverishly sawing at a protagonist’s brake lines.

All it takes to remotely stop an engine is to hack into any auto dealer’s Web-based immobilization system, such as the one in Texas where an angry employee disabled over 100 vehicles (newer cars only). For an extra kick, he also started each of the horns on an irritating honking spree.

University researchers have found a way to remotely view tire monitoring systems, and they were able to set off a number of dazzling dashboard light shows of alternating warning lights and alerts. Best of all, though, was the scientists’ ability to track the vehicle locations by viewing the automatic tire monitoring systems. By the way, the hacking can be performed using readily available material and free software. A perfect gift for the bad guy in your life who has everything.

And then there’s the group of university researchers who found a way to use an automobile’s diagnostic ports to plant a device that, from a remote location, can be used to completely disable the car engine and brakes.

So, if you’re an international double-naught spy or doubles as a mystery writer, you may want to choose your auto mechanics carefully. Who knows what sort of evil scheme(s) they may have tucked away in their rolled-up sleeves, in addition to that half-empty hard-pack of Marlboros.

At the very least, you should install some sort of driver ejection contraption in the event a teenage hacker takes control of your car radio. After all, for those of us of a certain age, rap and hip hop can be the equivalent of massive amounts of bamboo shoved under our fingernails. I know I’d rather take my chances at being hurled at high speeds toward the wooded areas along the highway than being forced to listen to what some these days mistakenly call singing.

Beethoven can definitely roll back over, ’cause the noise coming from today’s car radios sure ain’t no rhythm and blues. At least, though, if you have OnStar, someone else could be feeling your pain because they could be listening to every “f-word and kill the police” lyric spewing from your car speakers. They do have that capability, you know.

Finally, if you didn’t understand the Beethoven comment, well, ask your parents. I’m sure many of them are also frustrated with a good portion of today’s “music,” the hacking and hackers, and cars we can no longer repair with a screwdriver, a piece of baling wire, and duct tape.

And, yes, we folks of a certain age, do get a little scatterbrained at times, going off in different directions other than the paths we first started down. Anyway, I hope you enjoyed this brief article on the music of Chuck Berry.

*A special thank you to all the men and women who protect us and our freedom.

Castle: A Murder is Forever – A Good Cop/Bad Cop Review
Scroll to top