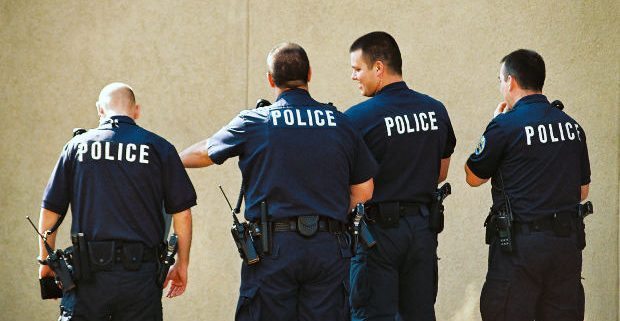 Police jargon is like a person’s accent or the climate or types of food. It varies across the country.

I urge you to do a bit homework before injecting dialogue in your books that doesn’t ring true. A quick phone call to a police department’s public affairs office will normally provide the necessary information.

When I was conducting the research for my  book on police procedure I had the opportunity to speak with police officers all across the country about this very topic. Here are a few examples of what I learned:

I’ve heard officers from the West Coast say it’s an East Coast term and I’ve heard officers on the East Coast say it’s a West Coast thing. The reality is … It’s not a “thing” at all. In fact, a couple of weeks ago while at the Writers’ Police Academy, officers from all over the country participated in the Sunday debriefing panel. I asked each of them, “Do you or your fellow officers use the term “perp” when referring to a suspect?” 100% of the officers said they did not.

Actually, I worked my entire career as a police officer on the East Coast and never once heard “perp” spoken by another officer unless he/she was making jokes about an unrealistic TV cop show.

What word do cops use when referring to a victim? That’s an easy one. They say victim or dead guy. Maybe even an occasional “maggot snack.” But not Vic. 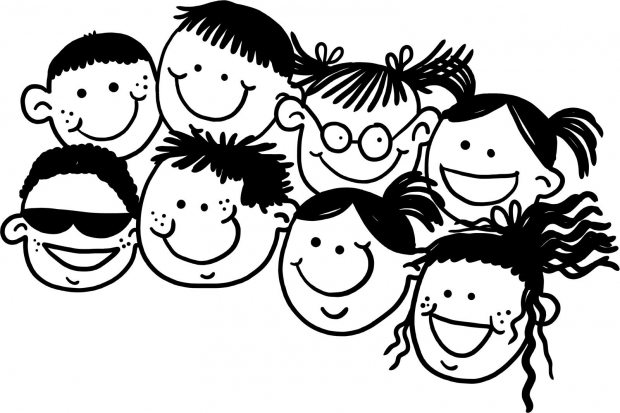 Followon TwitterSubscribeto RSS Feed
Crime Rate is Down? Not at SlayMart or Robbery Lobby

Make Money from Home: Earn $1,000 per Month for NOT Killing People!
Scroll to top