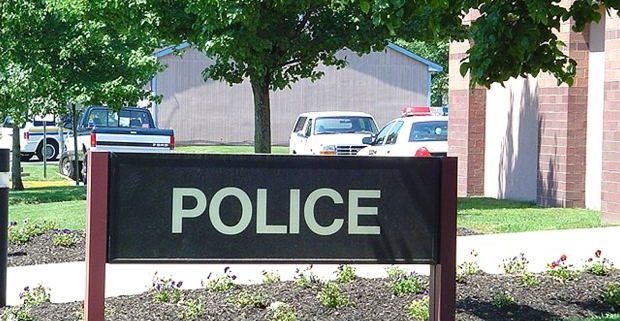 So, your city is listed as one of the safest in your state. How wonderful for you and your neighbors.

Now that the new report is out you no longer need to fear those bullets whizzing by your head as you stroll down the sidewalk. Nor should you concern yourself with the gang members battling it out in the parking lot of your favorite store, SlayMart.

Those purse snatchings, robberies, stabbings, shootings, and bloodstained pavements? Nope. No worries. Because the crime rate is down and you know it’s so because today’s headline says it’s so.

Well not so fast.

Here’s how a police department/city can skew the numbers to make even the most dangerous city in the country look good … on paper. And  some do.

First of all, when crime reports are issued for public review we should, before taking the stats at face value, look at the number of actual calls for service. That’s the real meat of situation.

How many times did officers report to locations where shots were fired? Where purses were stolen? Where assaults occurred? What’s the tipping point for determining when a theft warrants arrest as opposed to a issuing a summons?

In our area, for example, a simple theft typically must exceed $950.00 before police are allowed to physically take the suspect(s) into custody (for a felony). Otherwise the crooks receive a summons, if caught, and that often equates to no report to UCR ,which in turn does not show up in the grand total of crimes reported to the public.

After all, if police respond to a million calls about people breaking into cars and never do more than take information and/or write a simple summons, but write no report, well, this large number of tickets doesn’t come into play on the official crime tally. It’s only certain crimes in certain categories that show up in the federal Uniform Crime Reporting (UCR)— the violent crimes of murder and non-negligent manslaughter, forcible rape, robbery, and aggravated assault, and the property crimes of burglary, larceny-theft, and motor vehicle theft. In 1979, arson was added as the eighth category. Remember, too, that police departments are NOT mandated to provide information to the government for inclusion in the UCR reports.

To add to the  pretend “decreases in serious crime,” California passed Proposition 47, a law that instantly transformed many felonies into misdemeanors. For example (from Balletpedia):

The measure requires misdemeanor sentencing instead of felony for the following crimes:

In January 2015, it was announced that as many as 1 million Californians may be eligible to change past felony convictions on their records under Proposition 47.

Many businesses directly attribute a spike in shoplifting claims to California’s proposition 47. Thieves can now grab up to $950 and run without fear of a felony arrest/conviction.

So, if you want to know how safe your community really is, read the local police department’s calls for service/daily blotter, etc. Don’t rely totally on what you see in the media or in those published UCR reports published by the FBI. The latter is by far the better of the two, but even it is not 100% accurate.

In the meantime, trust your instincts. If a local Gang Members 101 union meeting is taking place in the SlayMart parking lot, well, you might want to consider shopping at another store. But, shopping at a business that uses a bulls-eye as their logo kind of gives me a willies when thinking of all the shootings these days. And let’s not forget KillZone Auto Parts, Corpse and Barrel, Robbery Lobby, Drug Buy, The Home Invasion, and Totally UnSafeway.

Cop Talk: But I Heard it on TV!!
Scroll to top