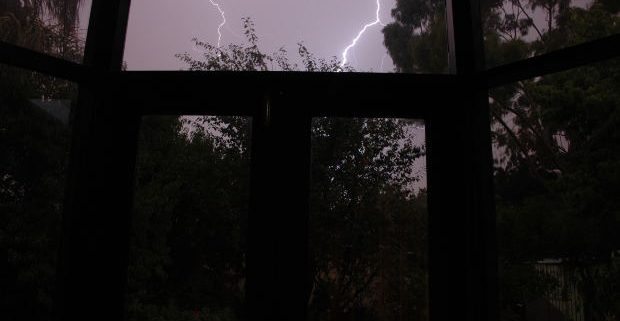 It was a dark and stormy night when the suspected killer, a 17-year-old, hopped inside a car driven by an ex-con who hid the teen and his crime from the police.

With the engine purring and the radio playing softly in the background, the convicted felon slipped the kid a thousand dollars in cool cash. He told the young man that he’d make his crime “go away” if he promised to not use a gun while committing other crimes, an improvement of his current lifestyle. 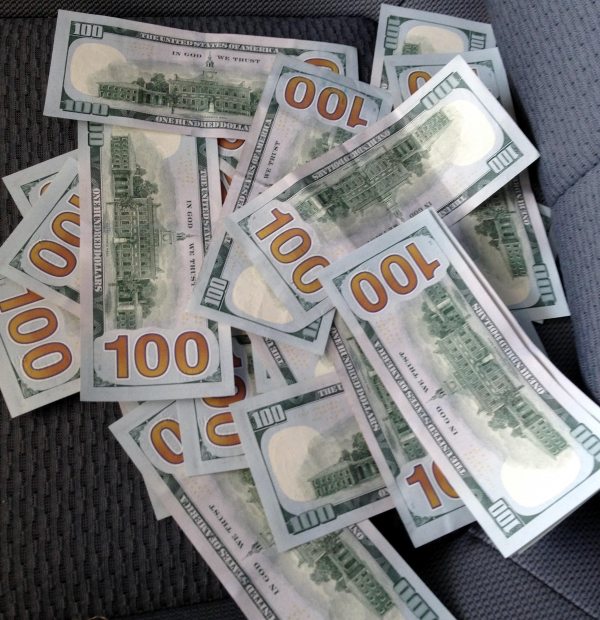 The former bad guy eyed the butt of pistol protruding from the teen’s waistband, but said nothing. The youngster thought for a moment and then nodded his head in agreement. The two made a deal—for a guaranteed sum of $1,000 each month, the kid agreed to not kill another person. Not even one. Nor would he be permitted to use a gun while committing any other crime. Because if he did, the convict would cut off his free money. The kid pocketed the ten $100 bills and the pair drove off. The police were not informed of the arrangement.

The next day, just after the sun began to peek above the rooftops of the Big Money condos at the eastern edge of the city, and the thick fog was beginning to break up, the ex-con was busy rounding up four members of the Kill-em-All Gang, a notorious group of murdering drug dealers. One by one the heavily-tatted group piled into the former crook’s car, and when the last one tossed his bag into the trunk and was seated in the back with two others, the driver sped away, heading for the airport.

The four gang members, each with ten crisp $100 bills in their respective pockets, hugged their driver and said their goodbyes. Then they proceeded through security and finally boarded a plane bound for South Africa by way of London.

The driver of the car watched as their plane lifted into the sky and then drove back to town. It was time to find the next shooter. The thick wad of $100 bills in his pocket was in need of a new home.

Does the above crudely-written narrative sound a bit ominous? Scary perhaps (the tale, not the horrid, quickly cobbled writing)? Weird? Odd? Fictional?

Well, hang on to your hats … because the story is true. Yes, in Richmond, Ca., one of the most violent cities in the country, per capita, violent people are earning $1,000 per month ($12,000 per year) to NOT kill anyone. 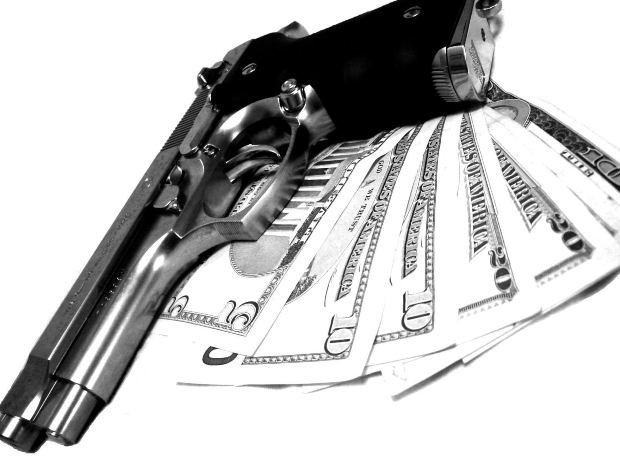 That’s right, officials have hired ex-cons to mentor and supervise violent teens who have killed or could be preparing to murder someone. These “supervisors/mentors” drive city-owned cars and have the authority and city backing, and the funding, to pay violent teens the $1,000 stipend each month as long as they abide by the one simple rule—DO NOT KILL.

These violent kids are often sent on pleasure trips to places such as South Africa, Mexico, and London for the purposes of seeing new things, easing their tensions, and to make new friends outside of their inner circle of fellow criminals.

The police are not a part of the program, nor are they privy to the inner goings-on. In fact, suspected murderers have been brought into the program as a means of hiding their crimes from law enforcement officials.

The city of Richmond is claiming success. They say the homicide rate has dropped significantly since they started the program. However, there’s no real monitoring system in place. No official statistics. And no real way of knowing if the program has a true affect on the crime rate.

The Richmond program began by asking 21 gang members to attend a meeting at city hall. They did and each attendee was rewarded with $1,000 in cash, no questions asked and no strings attached. The program leader hired mentors, men who’d served time at San Quentin for crimes involving the use of firearms.

The program also sets aside an additional $10,000 per participant for travel expenses so they may visit other states or countries. The only stipulation required to use the travel money is that the participant partner with someone they’d tried to kill, or with someone who’d tried to kill the participant. The purpose of this unusual stipulation is so they can see that other people are just like them, not a wicked and evil enemy who must be destroyed.

So, what do you think? Should we pay people to not commit crimes? Or, would those funds be better spent by supplementing the already strained budgets of police departments? Or none of the above?

* Other cities are considering adopting this or a similar program. The next could be your hometown, where your hard-earned tax dollars could be used to purchase an all expense paid trip to London for the kid who shot at you while you were crossing the Piggly Wiggly parking on your way to pick up a gallon of milk and the latest copy of True Detective: Tales of Greed, Lust, and Murder. Now doesn’t that make you feel all warm and fuzzy? When’s the last time you were offered a free trip to, well, anywhere?

Followon TwitterSubscribeto RSS Feed
Cop Talk: But I Heard it on TV!!