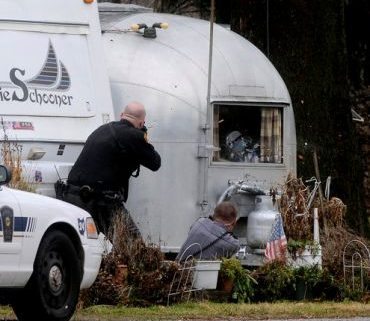 This one hits close to home. Clark County, Ohio sheriff Gene Kelly is a friend of mine, and so are many of his deputies. In fact, those fine deputies are responsible for providing some of the information and images in my book on police procedure and for this blog. Those same deputies have supplied quite a bit of information found in many mystery, thriller, horror, romance, and suspense books and stories.

I once spent several days at the Clark County Sheriffs Office as part of a research trip for a book. While there, I rode with the deputies, attended department meetings, hung out at the jail, visited their fabulous indoor shooting range, spent some time in the courts with the courtroom security officers, and generally just enjoyed everyone’s company and hospitality. So it’s especially troubling for me to report that one of Clark County’s finest was killed on New Years Day, 2011. 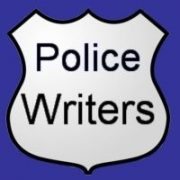 Deputy Suzanne Hopper, a 40-year old mother of two, and her sergeant, responded to a report of gunfire in a local RV park in Enon, Ohio. Apparently, someone had fired a shot into one of the campers owned by a park resident. Deputy Hopper was in the process of taking photographs at the scene when a man opened the door to his travel trailer and shot Deputy Hopper with a shotgun at close range. She never had the opportunity to defend herself; her vest wasn’t enough to protect her, and, as a result, she died at the scene. Her last words were her sergeant’s name. She had called out to him just as the suspect pointed the shotgun at her. 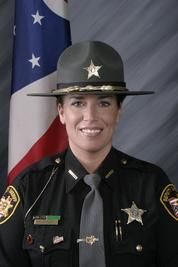 The suspect then engaged in a standoff with deputies and officers from various local departments. At times, the shootout was intense and the sound of gunfire was heard echoing throughout the park. One witness said it sounded like World War II. Having been in a similar firefight myself, I’m sure his description is quite accurate. However, the sounds seem quite different to those involved in the actual shooting. And their recollections of the event will vary.

During the Ohio New Years Day gun battle, German Township Officer Jeremy Blum was also shot, but managed to crawl to safety. His wounds were serious, but he will survive. 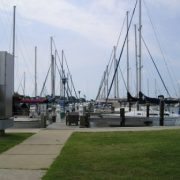 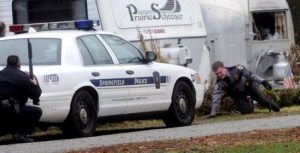 Officer Jeremy Blum is struck by gunfire and crawls to safety.

As the suspect fired through the open window at the end of the trailer, officer’s bullets pounded the aluminum siding in return. They were forced to exchange gunfire with the suspect while the body of their fallen comrade, Deputy Hopper, lay just a few yards away, between them and her killer. 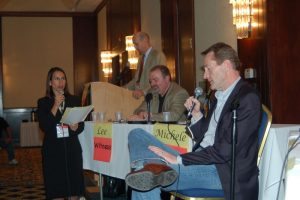 The suspect, 57-year-old Michael L. Ferryman, was no stranger to the police, but he had not been a “regular.” In fact, public court records show a single arrest for a seat belt violation in 2007. In 2009, however, Ferryman was accused of using a knife to threaten a man. His alleged victim, the son of Ferryman’s girlfriend, said he thought Ferryman was “mental” and would would “act” if God told him to do something.

Ferryman denied those allegations, and his girlfriend, the alleged victim’s own mother, stood by him. As a result, the victim elected not to pursue the assault charges. 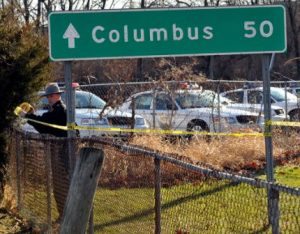 But a 2001 incident is even more disturbing. At the time, Ferryman was again living with a girlfriend, Maria Holsinger-Blessing, in yet another Ohio RV park in Morgan County, approximately 130 miles east of Enon. On September 5, 2001, residents of the AEP recreation grounds called the sheriff’s office to report shots being fired at various trailers. The rounds were said to be coming from Ferryman’s trailer. As deputies approached the Ferryman place, at least 16 shots were fired at them. Ferryman and Holsinger-Blessing quickly barricaded themselves inside their camper.

After a 26-hour standoff, Ferryman and his girlfriend finally surrendered to police.

In January 2002, Ferryman was found mentally incompetent to stand trial for shooting at the police and was committed to Twin Valley Behavioral Healthcare on the Hilltop in Columbus, Ohio. When he finally did go to trial for the shooting, Ferryman was found not guilty by reason of insanity. Nine years later, insane or not, Ferryman murdered Deputy Suzanne Hopper, a person described by her neighbors as someone who was dedicated to helping others.

The video below is of the actual shootout. It is graphic and violent. But it does provide insight into what our police officers are faced with on the streets today. The sound of the gunfire heard on this video is exactly what I heard the day I was in the shootout with a young bank robber nearly 16 years ago. Unfortunately, I don’t need a video to hear those sounds in my mind. And I know the officers involved in this shootout will hear these shots for the rest of their lives, too. 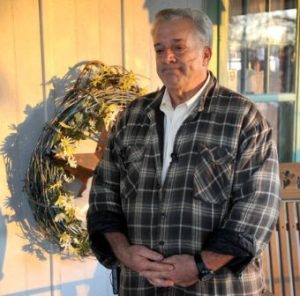 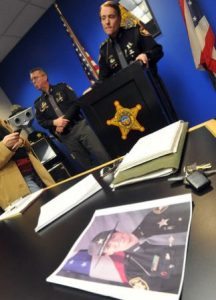 Sheriff Gene Kelly briefs the media. The last time I was in that room he was telling me how proud he was of the deputies in his department. That’s Chief Deputy Dave Rapp on the sheriff’s right. You’ve seen his photo on this blog several times. 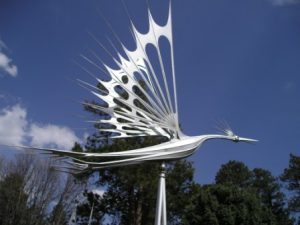