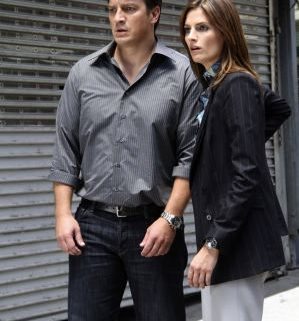 Beckett had her hands full this week, as do most detectives when solving crimes involving repeat offenders. Those are the cases when investigators must really dig deep into their  crime-solving toolboxes. And, those are the times when a detective’s acting/lying skills are truly put to the test. To get to the truth when dealing with experienced bad guys ya’ gotta’ walk the walk and talk the talk. It’s a game that must be played, and it must be played well.

This episode, Under The Gun, was written by Alexi Hawley, who has written some of the better episoides of Castle. Hawley, thankfully, came along this week and returned the show to its roots. There was ton’s of chemistry between Castle and Beckett, Esposito and Ryan were sharp, and Lanie’s role was minimal. So good job, Mr. Hawley!

Beckett and crew are called to the scene of a murder in the office of a bail bondsman. The victim was found lying in enough syrupy-red blood to float a battleship. He’d been bludgeoned to death with a trophy, and judging from the amount of blood I’d have guessed the weapon was a rocket propelled grenade instead of a plastic and marble statue.

Enter Lanie Parish and her nonsense – Lanie states a footprint found in the blood was made by the killer and he’d stepped in the blood while wiping prints off the trophy. I’m sorry, but I never learned that secret in all my years as an investigator. Hmm…a footprint in blood means someone was wiping fingerprints off the murder weapon. Hear that Mr. Holmes? You’ll have to remember that one. She also stated that the footwear impression could be matched to a precise shoe. Now that is possible, and yes there is a data base of shoe soles. So chalk one up for the queen of fantasy forensics. 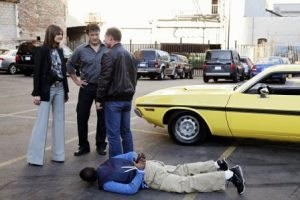 Bad guy number one is nabbed while exiting a building the hard way, out of a window. Good take down and good exchange of dialog. I’ve seen crooks making jokes as they lay on the ground in handcuffs. It’s their way of dealing with the situation

– Beckett’s handheld radio goes haywire while she’s inside the dead guy’s office. As a result, she finds a bug inside the telephone. Good stuff. I’ve used a handheld police scanner in the same manner. Set the device on scan (an old Bearcat scanner, Pro-54, I believe was the model) and begin the search. When it locks on a frequency in the range of most listening devices you know the room is bugged. I’ve also seen bad guys use the same trick to see if someone is “wired.”

– Ryan has begun using the term “uniforms” when speaking of patrol officers. Good, because that’s a common term.

– Beckett tells Castle he can’t rely on his “Spidey senses” to solve a case. I have to disagree. Most detectives know and rely on their “gut feelings” to lead them in the right direction. 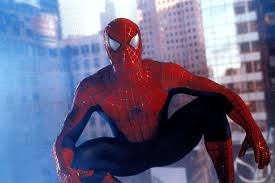 – Becket is seen wearing some pretty tall heels. I’ve never encountered an officer, male or female, who didn’t dress appropriately for duty. And that meant heels weren’t the shoes of choice for work in the field.

– The first suspect was a recidivist. He’d been to jail many times and he was a career B&E guy, meaning he actually performs manual labor while committing his crimes. He’d also been in jail numerous times. There’s no way anyone who lives that kind of life would have nicely trimmed nails, perfect and brilliant white teeth, and really soft-looking hands.

– Beckett released her prisoner to a bounty hunter so he could claim his money. No way would that would happen. Cops transport prisoners to lock up. He’s their responsibility from the moment they lay their hands on him.

– Esposito and Castle are seen discussing details of the case. This was good for a change. ALL detectives working a case actually participate in the investigation. They’re not just go-fers for the investigator in charge. Well, sometimes they are sent on errands, but they still work the case.

– One of the suspects, the guy who pretended to be handicapped, said he planned to drop the charges against a suspect. Citizens can’t “drop” charges. That’s something only a prosecutor can do. A witness can refuse to testify, but that could result in criminal charges against them.

– Lanie consults her crystal ball and says the substance on the victim’s forehead is holy oil. She claims she ran a test on it. What, is her morgue equipped to run every test known to mankind? A M.E.’s job is to determine cause of death. They do not perform sorcery in the mop closet.

I liked all the twists and turns involving the suspects and their connections in prison and jail. Bad guys often meet in jail and remain friends on the outside.

Now, unrelated to the police procedure…Does anyone think Castle’s jealousy over Beckett and ANY guy is getting old?

Does anyone else think Lanie Parish is too wimpy for her job as M.E.? 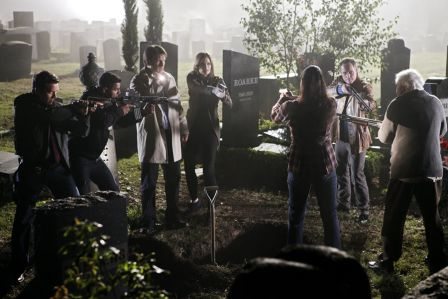 Did the officers handle this (above) scenario properly? If not, what should have happened? 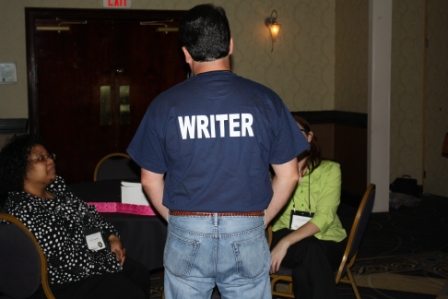 Want to share your Writers’ Police Academy experience with our readers? I’m looking for someone to write an article from a WPA recruit’s point of view. Contact me at lofland32@msn.com.

South Fulton Firefighters: A Disgrace To The Uniform?
Scroll to top