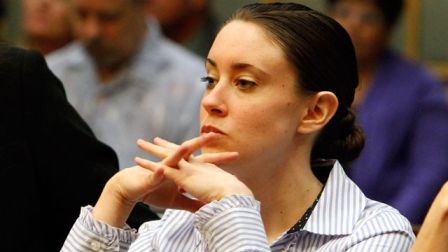 Yesterday’s testimony was all about forensics—touch DNA, botany, chloroform, gas chromatography–mass spectrometry, genetic analyzers, electropherograms, capillaries, alleles, loci, evidence found on a piece of carpet, and more. One by one, Casey Anthony’s defense attorney, Jose Baez, called his team of expert witnesses to the stand. And, one by one, each of them did exactly what the defense did not need to help make their case…they told the truth. In fact, Dr. Wise from the Oakridge Lab seemed more like a witness for the prosecution. And that’s what happens in a trial when you’re working with a defendant whose story, in this case “stories,” is based on a sack of fabrications.

One thing I found particularly interesting was the fact that we’ve blogged about the science experts used to reach their conclusions in this case. Here are the links to a couple of those articles. These should help you understand some of the mumbo-jumbo the legal teams discussed yesterday. 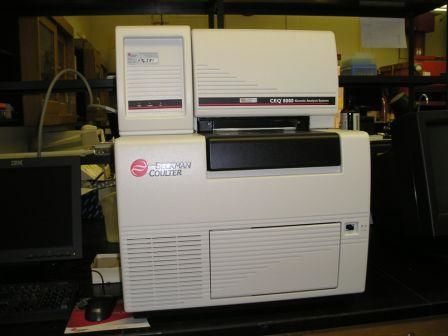 So what’s your take on the Casey Anthony trial? Did Jose Baez score any points yesterday? Or did his entourage of experts hurt his case by merely telling the truth?

How about the fact that there was no usable DNA found on the duct tape?

Did botanist Jane Bock help or hurt the defense when she testified that, according to leaf litter, the body could have been in the woods for as little as two weeks…or much longer?

What about the new revelation about one of Casey’s dorm mates, April Whelan? She had a 15-month-old son who drowned in his family’s pool and was eventually found by his grandfather. Sound familiar? Will that have an effect on the case now that Casey is saying that’s what really happened to her daughter.

And what about dear old dad? Did he really molest Casey when she was a child? Did he pull little Caylee’s dead body from the swimming pool and then help conceal the death?

Finally, what do you think of Jose Baez? Is he doing a good job? Or, is he breaking every rule he can find to get his points across? What will happen to him after the trial is over? Does he gain the fame he seems to love? Or will he slither under a damp rock and fade out of sight?

A Detective’s Third Eye: The Krimesite Imager
Scroll to top