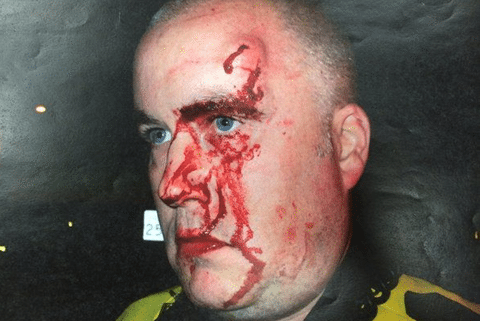 Well, cops quite often encounter suspects who are extremely strong, and many possess top-notch fighting skills.

Contrary to what many people believe, the average police officer is NOT trained to fight anyone. Their training is based on defending themselves and others, and to make arrests. A uniform does not provide extra strength, nor does it enhance an officer’s ability to fight. Instead, it’s merely a fancy place to hang a badge, patches, and a couple of ink pens.

A portion of an officers job is to arrest and to restrain criminal suspects. However, when those suspects become violent and the officer’s defensive tactics training is failing against the larger, stronger, and/or skilled fighter, well, officers must resort to a means—an elevated use of force—that will enable them to take the suspect into custody. And, if the encounter reaches the level where the suspect’s actions threaten the life of the officer, the officer must defend himself with whatever means is available, including the use of deadly force.

Please take the time to seriously consider this scenario.

You’re an officer who responds to a rape call where the suspect attacks you and/or he physically resists arrest. What would you do? Keep in mind that more often than not, these situations erupt suddenly, as you’ll see in the videos below. You’ll also see there’s no time to grab the pepper spray or TASER.

So, do you stand there and beg little Junior to stop punching you in the head with his ham-size fists? Would you turn and run, allowing Junior to continue raping innocent women? Would you sprint back to your police car to lock the door and sit shivering and shaking and crying until someone arrives to help you? Or would you do your job, no matter how unpleasant it may be?

Let’s take this one step further. What if the rapist decided to brutally attack you, the police officer. And suppose that suspect was someone as skilled in fighting techniques as this guy… 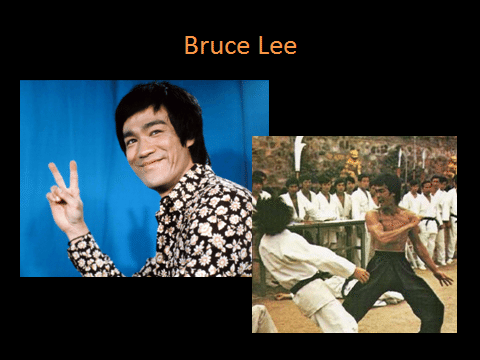 How much damage to your body could someone like him inflict before you decided to defend your life with whatever means it took to survive? Think someone as skilled as Bruce Lee couldn’t kill you with his bare hands and/or feet?

Yes, cops run up against many, many bad guys who’s strength and fighting skills match or exceed those possessed by the “Bruce Lee’s” of the world. Again, there are many.

Okay, not buying the martial arts aspect? Then suppose the suspect you’re there to arrest is someone like this guy… 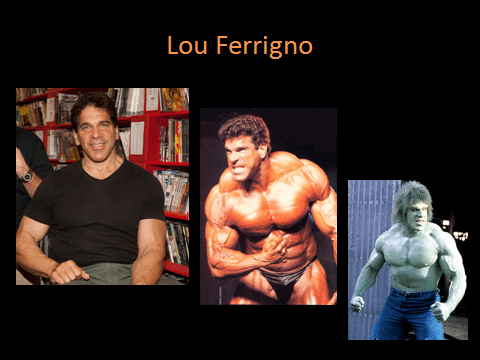 Think you alone could get the cuffs on those wrists if he didn’t want them there? How badly could he hurt you if he pounded those fists against your head?

And, of course, there are always the natural powerhouses out there who could practically rip the doors from your patrol car. For example, strongmen like Lee Haney, and I have run into many “Lee Haney’s” in the streets. 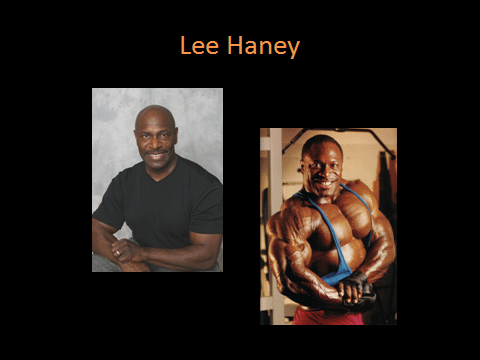 In fact, it was Lee Haney who brought me to my senses, convincing me that strength training is a must if your job involves arresting people who don’t want to be arrested. So I worked and worked and worked until I was bench-pressing a little under 400lbs (along with all the other goodies—curls, triceps work, legs, back, etc.). That, combined with my background in martial arts, helped me get through some pretty tough situations. However, there’s always somebody bigger and stronger. ALWAYS.

I ask you to watch these brief videos so you can see for yourself what can and often does happen when officers encounter “unarmed” criminals who do not want to go to jail for their crimes.

Please remember that not having a firearm or knife in your possession does not mean you can’t kill someone, even with your bare hands. And, by the way, it is not a cop’s job to take a beating, or to die for you. Even though many will, and have done so in the past.

*I am not pushing an agenda with post. Instead, I’m offering the article to show what officers could and do face during the course of their everyday duties. To assume anything else is totally incorrect. Remember, the purpose of this blog it present facts for writers, and for anyone else who wants to learn.