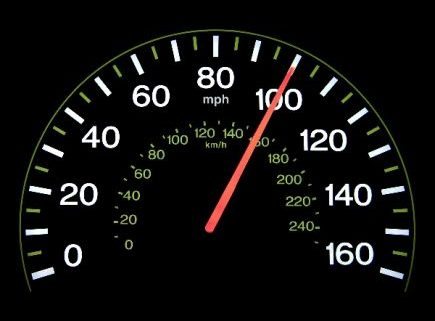 The number of police officer line-of-duty-deaths this year is well over 100, 108 to be exact, a number that some say should have been lower but is what it is due to officer error. Still, whatever the cause, 108 good men and women are dead. Fourteen brave officers lost their lives in July alone. And no matter how the stories are told, the total is far too high.

44 officers have been shot to death

38 died in patrol car crashes or other auto related deaths

The remaining 26 succumbed to aircraft crashes, animal attacks, assaults, duty-related illnesses (9-11), natural disaster while rescuing a citizen, drowning while attempting to rescue a citizen, and more.

The time to reduce those duty-related deaths is now. Yes, there are things each officer can do to help insure their own survival, and the Below 100 Initiative is a great way to start. I believe it was the good folks at Law Officer magazine who came up with the idea after realizing that it’s been over 65 years since the number of duty-related deaths has been under 100 in any given year.

1. Wear Your Seatbelt – It’s easy to forget to buckle up when you’ve just chased a suspect on foot and he suddenly jumped in a car and took off. You know the scenario all too well. You run back to your patrol car, hop in, and drive off after the prick with your rear tires screaming like two kids throwing tempter tantrums. But it only takes a second to click the belt in place. What’s more important, your life, or a scumball slipping away? After all, it’s like shooting fish in a barrel. He’ll swim by again. They always do, probably sooner than later, too. Besides, you have his license number, right? He’s got to go home sometime. So issue the warrant and pick him later that night, while he’s sleeping, or in the shower when his guard is down (he’s not likely armed while taking a shower, right?).

2. Watch Your Speed – Sure, a high-speed pursuit is cool, but it’s also dangerous. And that danger spills over onto innocent people who aren’t expecting two vehicles to come racing by while they’re crossing the street carrying an armload of groceries, or worse, their small children. Also, remember those folks who don’t see or hear as well as they used to. And whatever you do, DO NOT follow the suspect’s tail lights. Keep a safe distance and watch the road. If you follow tail lights and that driver runs off a 100-foot ravine, you’ll surely follow him to the bottom!

3. Wear Your Vest – This one is a no-brainer, too. Vests save lives. They stop bullets. Flesh does not.

4. WIN-What’s Important Now? – Remain focused on what’s happening right now, not what could happen or already has. Distractions can kill you!

5. Complacency Kills! – There are people out there who WILL kill you. It ain’t Mayberry anymore. Sure, we all know those petty, passive crooks who’ll climb in the patrol on their own and ride happily to jail. But most are not like that these days. A cop’s life means nothing to them and they’re not going to drop their weapons simply because you told them to. Again, DO NOT let down your guard. Don’t look away from these people, not even for a second. Be prepared. Watch for ambushes. And, be prepared to do what it takes to survive. If you cannot, or don’t think you can do what it takes to go home at the end of your shift, then it’s time to re-think your career. 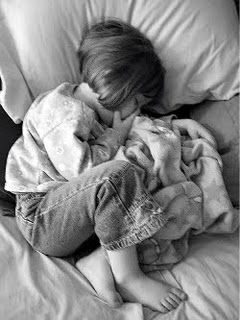 Remember, you have families who depend on you. And many of you have little ones at home who’re waiting for you to tuck them at night. So don’t be careless!

11 Literary Friendships We Can Learn From
Scroll to top