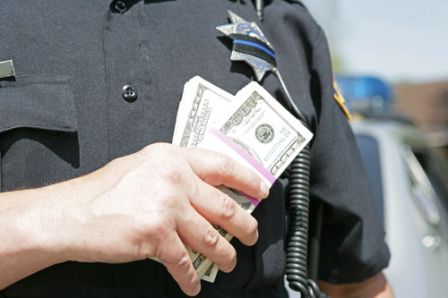 If you want to learn more about the history of your city, explore the history of corruption within the city’s police department. Police corruption, which can include kickbacks, shakedowns, and protection of or even direct participation in illegal activities, has been around since the creation of the country’s first police force. Initially, the police were not asked to “serve and protect,” but to mediate between criminal and political kingpins as they fought each other for power. Some may say, the more things change, the more they stay the same. But perhaps understanding the history of city and police corruption can help to provide the vision and leadership for a better future. Here are nine police departments with well-documented corrupt pasts. 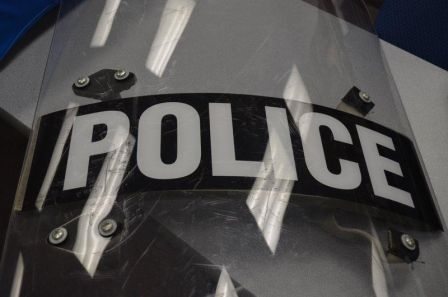 *Today’s article brought to you by www.onlineclasses.org