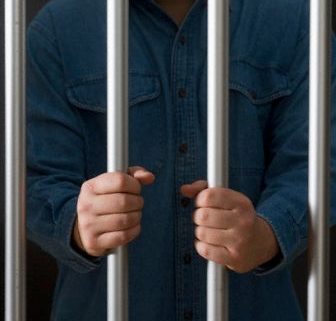 Castle: Eye Of The Beholder – A Review
Scroll to top