On April 1, 1973 two bodies were found on South Hutchinson Island in Fort Pierce, Florida. They were the bodies of two teenage girls, Susan Place and Georgia Jessup, from Ft. Lauderdale, Fl. These young women’s bodies were found in pieces. The girls had been missing since September 23,1972 when they left Susan Place’s home with a man who was in his twenties by the name of Jerry Sheperd.

Jerry Sheperd was an alias for an ex- Martin County Florida Deputy Sheriff by the name of Gerard Schaefer. In September 1972 he had been convicted of one count of aggravated assault on two other teenage girls from Michigan. This is how the story unraveled. 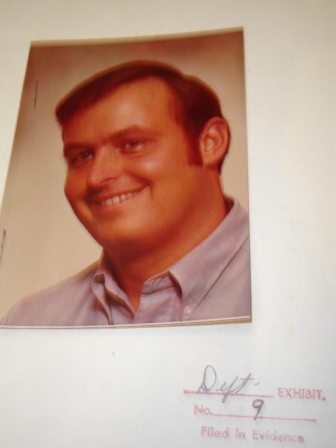 Gerard Schaefer a Martin County Deputy saw Nancy Trotter and Susan Wells hitchhiking to Jensen Beach, a popular hangout for the young crowd on a lazy summer afternoon in July 1972. The two young women had hitchhiked from Michigan for a few days of fun in the sun. When Schaefer saw them he was in his patrol car and he told them that hitchhiking in the state of Florida was illegal. It was not at that time. He told them that if he saw them out the next day he would take them where ever they wanted to go.

The next day arrived and Schaefer found the two young women. He picked them up and instead of taking them to the beach as promised he took them to a remote part of Hutchinson Island. He bound them, gagged them and hung them. Then he left them.

Nancy Trotter and Susan Wells were the lucky ones. After Schaefer left they got away. When Schaefer returned to the scene of the crime- he called his boss Sheriff Crowder and explained that he had done a bad thing. Sheriff Crowder found the two girls and took them back to the dept for a statement. In the meantime Schaefer was arrested and charged. He was also fired.

When Schaefer appeared before the judge to answer for his crimes in September he said he had done nothing wrong. That he only wanted to teach the two girls a lesson. Because he had no priors he was given six months in jail and put on probation. The judge also allowed him to remain free on his own recon until he had to report for his sentence in Jan.

While Schaefer was out on bond, Susan Place, Georgia Jessup, and four other girls disappeared. Susan and Georgia were the two found in April 1973. The bodies had been bound, gagged, hung, tortured, raped, and when they were finally dead buried. But that was not all he did. He came back time after time to commit sex acts with the dead bodies. When they were too bloated to continue to have sex with he hacked their bodies into pieces. 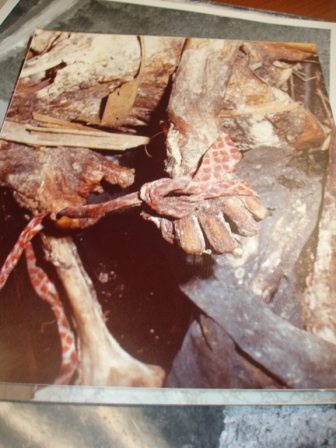 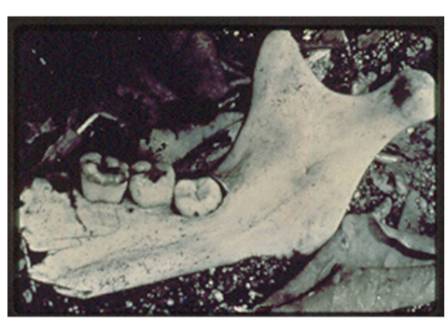 As the story continued to unfold, it was discovered that Gerard Schaefer had killed as few as nine and as many as thirty four females between 1966 and 1973. He was given the distinct title of “Serial Killler.” At that time no one knew what a serial killer was. There was no way to connect the dots in most cases. Sure it had been going on since Jack the Ripper. But law enforcement had no way to really connect cases.

FBI Agent Roy Hazelwood took the Schaefer case and used it to build the FBI profiling department. He knew there had to be a common thread when murders occurred more than once and with the same MO. Roy studied not only Gerard Schaefer’s case but the cases of several more killers to show there is a common thread and that a serial killer can be found based on that thread.

Serial killers each have their own quirks. One may look for victims with long blond hair. Another for long legs. Still another may look like the killer’s mom. In Schaefer’s case he looked for women who were either hitchhiking, or looked like “whores” to him. He felt that they wanted to be taken out of their wicked and dead end life.

Some of the bodies have never been found. And Schaefer was only convicted of the two deaths of Georgia Jessup and Susan Place.