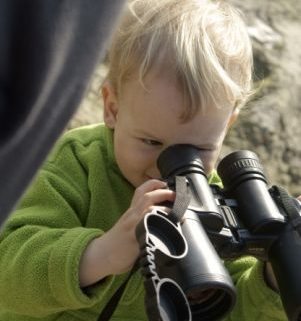 What if I told you the government is watching, tracking and recording your every move, including your trips to the grocery store, the bank, to the free STD clinic, church, and the regular noon “meetings” at the Pay-By-The-Minute Hotel that, by the way, started the whole free clinic thing in the first place? Would it bother you that all your movements have been fed into a huge database that can be accessed by law enforcement any time they want—no warrants necessary?

You don’t do anything wrong, so why worry? Okay, let’s say, for example, you loan your prized 1985 Yugo to your neighbor for the day. The neighbor, unbeknownst to you, is a psycho serial rapist and killer and is not caught until thirty years later. Police tie him to 13 murders, one of which was committed the day he borrowed your car. 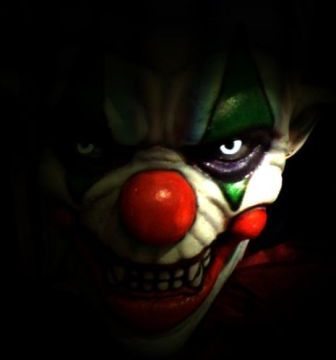 Well, as your luck would have it, the police have a record of your car parked in the driveway of murder victim #4. In a flash, the cops are at your door, waking up the wife and her folks who’re up from Tampa visiting for two weeks. Officer Cawtcha Redhanded loudly asks you, in front of the little woman and the in-laws, to explain why, thirty years prior, were you at the home of a Ms. Bleedeasy, a deceased call girl who was found murdered the day your car left an amoeba-shaped oil stain on the concrete. ‘Spain that one, bubba.

Could the above scenario happen. Sure it could, and here’s why. 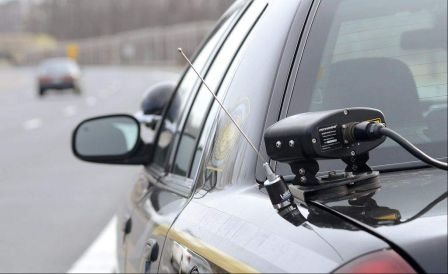 Automatic license plate readers. They’re everywhere. On police cars. Mounted to sign posts. Attached to bridges. Bolted to parking garage walls. You name the place and law enforcement is trying to think of a way to get one there. 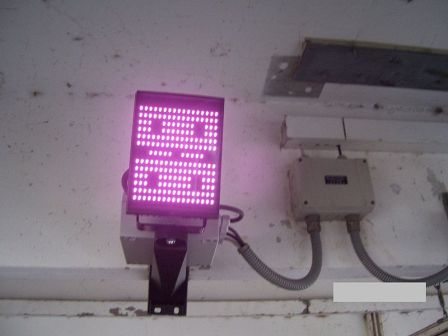 The devices take a photo of every single passing car, even if the vehicle is stationary, like the Yugo in Ms. Bleedeasy’s driveway. They also record every single license plate number, the time and date the information was recorded, and the precise location where the car was at the time the photo was taken. As a former Alaska politician would say…“Gotcha’.” 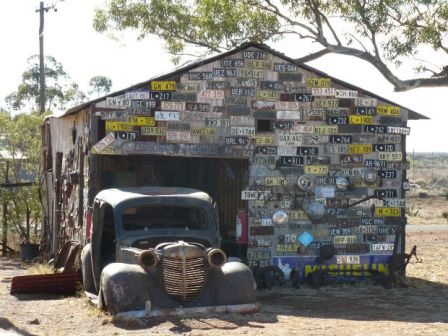 In the beginning, plate readers were a wonderful tool for law enforcement. They helped cops spot cars that had been involved in crimes (robberies, kidnappings, etc.), cars that had been stolen, and, well, you get the idea. The cool part of this technology is that officers receive a “hit” in real time on numbers they’ve manually entered into the reader. Best of all, the readers are capable of scanning every single car and truck, even during rush hour traffic! 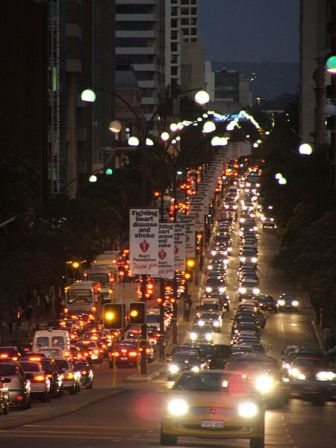 Now, though, since the introduction of plate readers to law enforcement, all of this data collected on private citizens has poured into massive databases where much of it now sits. That’s right, your trips to the hardware store have probably been recorded and, that information is in limbo waiting for a police officer to call it up the next time Joes’ Nuts and Bolts is robbed. And, if the robbery occurred anywhere near the day and time you stopped by to pick up a roll of chicken wire, well, you can probably expect a call or visit from Officer Notso Friendly. That is, unless you live in Minnesota, where the state patrol only retains the information for 48 hours. In other locations, though, such as Yonkers, NY and Mesquite, Texas, they keep the data on file indefinitely. Raleigh, N.C. – 6 months. High Point, N.C. – 1 year (remember that WPA attendees).

Are the license plate readers effective in the effort to locate criminals? Well, according to one report, out of every 1 million plates read in Maryland, only 47 “hits” were associated with serious offenses (stolen cars and/or plates, a wanted person, a sex offender, etc). And, not all 47 hits resulted in an arrest.

License plate readers have also been used for non-law enforcement purposes too. Everybody and her “big brother” wants a piece of this spy action, including repo companies and parking enforcement officials 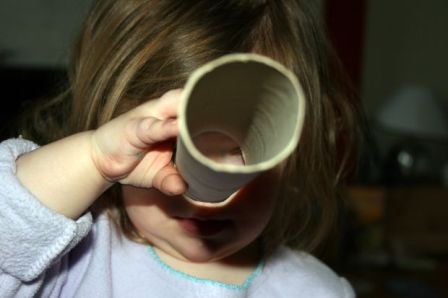 For example, a small city in the south purchased and installed a plate reader on a city vehicle. A worker now drives all over town, slowly passing through parking lots hoping to get a “hit” on vehicles registered to citizens who’re delinquent in paying local taxes, city court fees, water bills, and even dog licenses. If the city employee does receive a hit on a vehicle, he stops and places a boot on the car, and the locking device is not removed until the delinquent fees are paid.

With all of this in mind, now might be a good time to re-think your appointments for the day. Well, at least re-think how you’ll get to those appointments. After all, “they’re” watching. 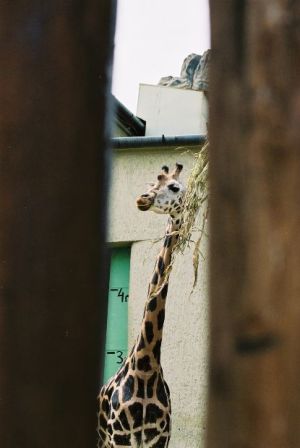 You know, this article brings to mind an old Eagles tune whose title should be altered to You Can’t Hide From Prying Eyes… 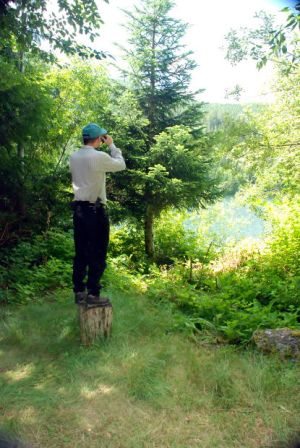 Followon TwitterSubscribeto RSS Feed
A Shot In The Dark: Kids And Guns

Ford’s New Police Interceptor: You Watch The Front, It Has Your Back
Scroll to top