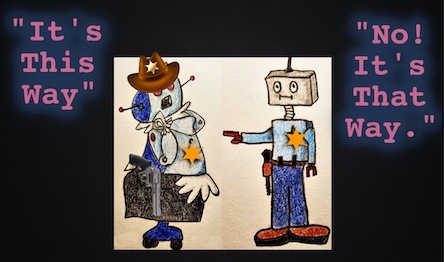 For the the purpose of this brief peek into the minds of police officers who enter into stressful situations such as a violent riot, or a gun battle with bullets whizzing by their heads, we’ll use Officer Sam as our guinea pig. Joining him in this discussion his partner, Officer Pam.

Sam is a bit of a worrier and, thanks to his parents, his name is coincidentally an acronym for three distinct reasons why officers, as well as other people, perhaps sees things differently when the weight of world seemingly comes crashing down around them. More about the acronym a bit later. 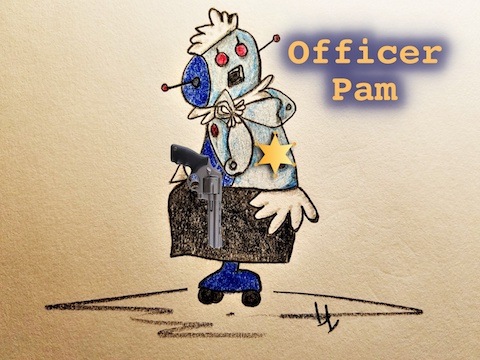 Pam, on the other hand, is a seasoned veteran who’s “been there, done that” a thousand times. She sincerely believes she’s impervious to stress.

Let’s dive right in by first setting the stage. Sam and Pam have been called to the scene of a bank robbery where the masked bandit has decided to not be taken alive. Therefore he begins lobbing .45 caliber rounds at the two responding officers who immediately take cover and immediately return fire.

The intense shootout lasts two minutes before both Pam and Sam fill the desperado full of government-purchased lead. He dies as a result of the aerating of his torso by a baker’s dozen of neat, round puncture wounds delivered by the officers’ sidearms.

The shift commander assigns a pair of internal affairs investigators to take the statements of the two heroes who saved the bank employees from what could have ended up as a mass funeral for the seven cashiers and an elderly security guard named Rufus. 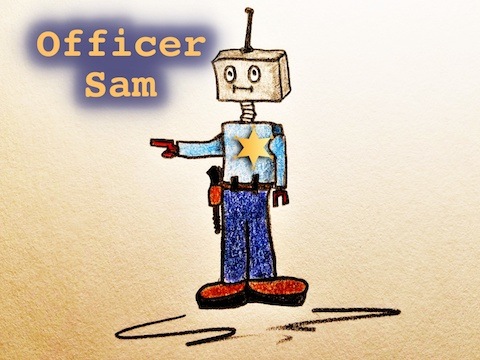 The two IA detectives separate Pam and Sam and then take their statements. Later, the “suits” compare notes and, unbelievably, the officers’ stories vary … a lot. In fact, it’s almost as if Pam and Sam told tales that took place at two different locations and they’d practically described two entirely different events. Yes, they were that far apart.

So how could this happen, you ask? Well, let’s closely examine Sam’s name to see if we can arrive as some sort of answer that makes sense out of the discrepancies/distorted realty.

“S”, in my own little and limited warped mind, stands for “Secure.”

To start the ball rolling, the brain first must “SECURE” information. However, the human mind can receive only so much at once, so it decides what is important and then discards all of what it deems as unnecessary details.

This is where repetitive training plays a vital role, because repeating the same action over and over again (draw, point, shoot, draw, point, shoot, for example) helps the officer to react instinctively rather than having to rely on a brain that immediately discards some details, such as “the guy has a gun!”

During a stressful event the human mind does strange things

Human brains do not have a far-reaching ability to observe, meaning we see either a forest or we see a group of individual trees, or a lovely meadow versus individual grasses. A crowd of people, or individual humans. But not both at the same time (not both forest AND trees, etc.). The brain focuses on one or the other, making it difficult to process many details. And, when two humans are observing the same grouping of objects, one’s focus may be on the guy with the gun while the other’s is trained on the woman holding a baby.

“A” = “ABSORB,” meaning the retention of what the brain decides is important. Unfortunately, our minds operate on a selective basis and we absolutely have no control over this weird phenomena. It is the brain that picks and chooses what it wants to absorb, and often those human computers focus on one non-essential thing while totally disregarding another more important detail. Again, the woman holding a baby instead of the far more important and dangerous guy with the gun. This is the reason why Sam may see one thing while Pam’s mind secures and absorbs something entirely different.

“M,” the final letter of Sam’s name and it refers to “MEMORY.”

Memory, simply put, is the brain instantly filing away all of the details about the stressful event that it deemed as unimportant. But not all that’s experienced is retained. What’s left after the brain picks and choices what wants or doesn’t want are the elements that did stand out as “need to know NOW.” These are the bits that, due to selective attention, seem vividly specific. However, even those details may be perceived or skewed differently than  what actually took place, and that’s because not all surrounding information was retained by the brain.

Selective attention can and often does distort reality. For example, situations where officers mistakenly recognize a cellphone in a fleeing suspect’s hand and instead honestly perceive it as a firearm. The same is true in reverse, when the officer mistakenly believes an object is a cellphone when in reality it’s clearly a pistol. These false negatives are caused by a human mind rejecting something that should have received and accepted for what it is/was. In the case of officers involved in deadly force scenarios, these mistakes could and often do result in life-ending occurrences for both officers and citizens.

Repetitive training helps the brain in its decision-making process by allowing it do its thing while the officer simply reacts without having to take the time to first SECURE, ABSORB, and then pull the needed information from their MEMORY. Instead, they need only to draw, point, and shoot. It’s how they’re trained while at the academy, which is quite similar to training a dog to sit.

How many times have we all said to little Rover … 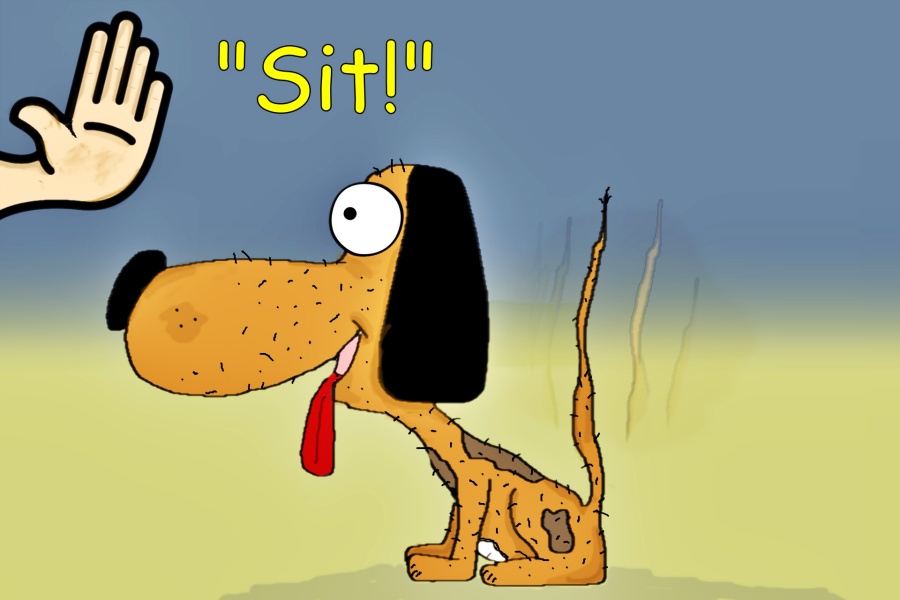 Well, that’s how cops are trained and it’s by design. Repetitive training helps to keep them alive. 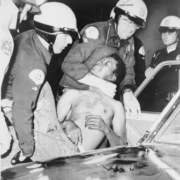 Reading Between the Blue Lines: Racism

Writing Small Town Cops: Do You Have Barney-Fife-itis?