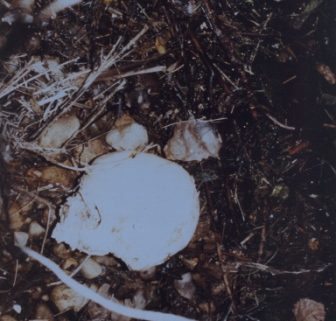 Many homicide investigations begin with little more to go on than a notion that someone died at the hand of another human.

Sometimes, though, all detectives have to go on is, well, a single body part, such as a human skull found in the woods among sticks and dried leaves. 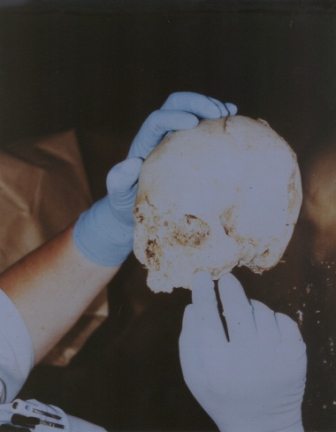 The deceased could have met their end by animal attack, a fall, suicide, natural causes, or…murder. Therefore, close examinations of the remains are crucial. And, after a closer look at the skull in the above two photos we see something of definite interest—scrape marks consistent with the use of a tool with serrated edges, such as a steak knife. Murder? How else would the blade of a steak knife contact bare human bone? 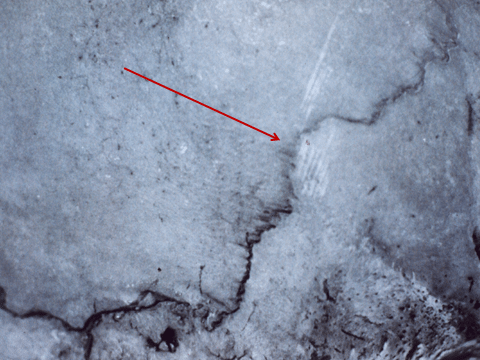 So what’s the next step for detectives? Where and how do they begin when all they have to go on is a skull?

Well, it’s important to know the name of the victim, if possible. Then it’s easier to develop a list of potential suspects.

With no obvious source of DNA—blood, hair, body fluids, tissue, etc., the next place to search would be the root/pulp of the teeth. 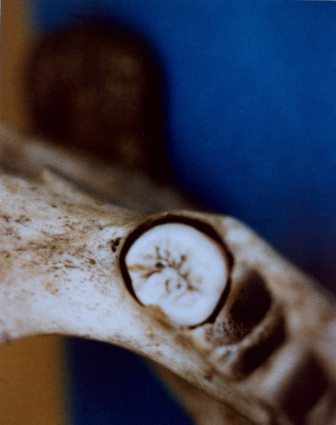 In this case, forensic investigators extracted the molars (the only teeth remaining in the jaw bone) and packaged them for delivery to a testing lab. And, since detectives were simultaneously working a missing person case of suspicious nature, they obtained blood samples from the child of the missing person. 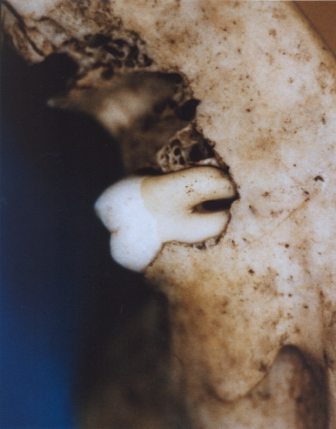 Officials sent the blood samples along with the teeth, hopeful that results would bring closure to both cases. 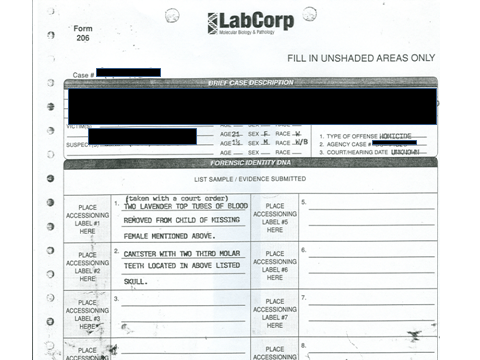 Unfortunately, due to exposure to harsh conditions and wildlife, no DNA was found in the teeth. The forensic anthropologist in charge then decided to try a unique approach—take core samples of the skull.

Using a drill much like the one found in a homeowner’s workshop or garage, and a specially designed bit, they obtained six plugs/cores. 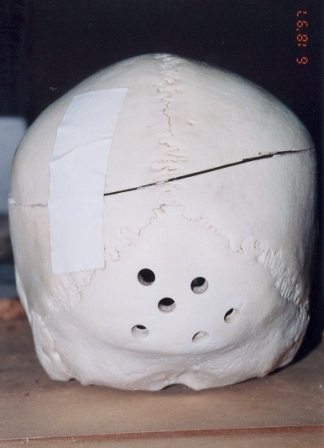 The cores were packaged in a sterile tube and sent to a Lab Corp facility for testing, and for another attempt to match the skull with the blood samples obtained from the child. 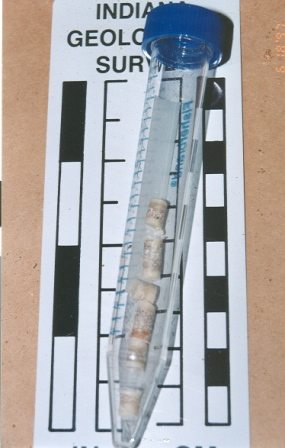 As is the case with all forensic testing requests, proper documentation was again submitted.

Extracting DNA from the core samples required a process where the bone material was first ground into a fine powder. Then the bone matrix was dissolved, which released the DNA. The procedure does not fully dissolve the bone matrix; therefore, not all DNA in the specimen is released. However, the process achieves excellent results from samples recovered after several decades. 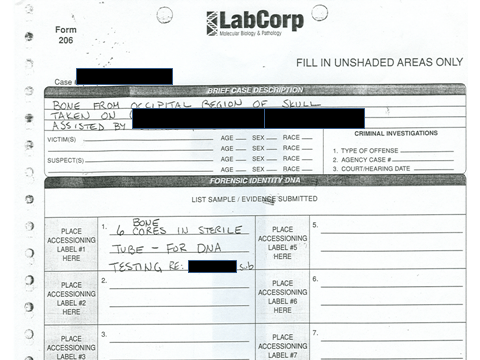 This time, thanks to the persistence of investigators, the lab announced a positive match of the DNA found in the core samples and that found in the blood taken from the child. The murder victim and missing woman were one and the same.

Investigators could then begin their search for the killer. First up … the boyfriend, and it wasn’t long before he was serving time in prison.

Followon TwitterSubscribeto RSS Feed
Cops As Romance Cover Models: You Asked For It!