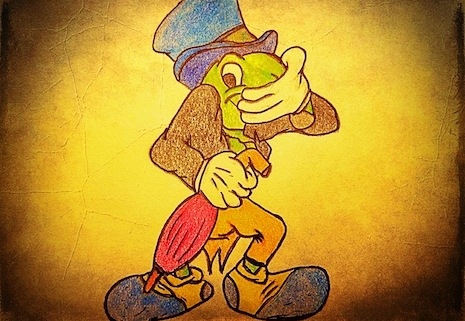 If we’re to believe novels and old movies and even some television news reports, spying and gathering information by way of torture go together much like peanut butter and jelly, French fries and ketchup, and bacon and eggs. And, well, bacon and anything.

Torture, according to Merriam Webster is: the infliction of intense pain (as from burning, crushing, or wounding) to punish, coerce, or afford sadistic pleasure.

The CIA softens the sound of the word “torture” by calling it “enhanced interrogation.” But no matter the words, interrogation techniques that include sleep deprivation, slapping, subjection to cold, simulated drowning (“waterboarding”), electrical shocks, and/or otherwise beating the snot out of someone to learn some sort of information is plain old torture.

Making use of hot lights and rubber hoses and trips to the soundproof basement to obtain confessions is nothing new. In fact, police have been accused of it for as long as, well, forever. Unfortunately, there is some truth mingled in the mix, such as back in the early 1980s when three Chicago police officers arrested Darrell Cannon in connection with a murder case.

The officers drove Cannon to a remote area to “convince” him to confess. Cannon, according to court records, said that when he refused to say what the police wanted him to say,  the officers forced the barrel of a shotgun into his mouth and repeatedly pulled the trigger. When that didn’t worked they used a cattle prod to shock his genitals. He finally gave in.

I’m old enough to remember having “cattle prods” as part of a sheriff’s office’s arsenal of weapons. They were kept in the armory for use during riots or should we be called upon to assist with large prison disturbances at one of the nearby institutions. A couple of the crusty old-timers carried them in the trunks of their cars, and I’d heard tales of their use on suspects who wouldn’t climb into the back seat of a patrol car fast enough. They chuckled as they told tales of shocking the you know what out of a drunk homeless man or zapping a smart-ass punk who enjoyed taking swings at cops.

When I worked at a maximum security prison, there was a row of cattle prods lined up on shelf inside the armory, alongside rifles, shotguns, teargas guns, helmets, and the like.

History tells us that the Russians, Chinese, Germans, and the good old U.S. of A. are all masters of the pain game. However, it is Cuba, an island roughly the size of Pennsylvania, that sits where the Caribbean Sea, Gulf of Mexico and Atlantic Ocean join, that perhaps tops the spy/torture chart.

Yes, U.S. officials believed that Cuban masterminds had cleverly devised the most diabolical, devious and most horrific pain-inducer known to man. It is unrivaled, to say the least. And it is invisible.

In 2016, the first attack caught embassy staff by surprise. After all, how does one defend against something that can’t be seen as it advances toward its target at the speed of sound?

Staff members began reported neurological symptoms, along with concussion-like indications. Signs pointed toward head injuries, yet there were none. Not a single knock on the noggin had been recorded.

Next came reports of diplomats experiencing sounds they described as buzzing noises (like bees inside their heads), the sounds of metal grinding against metal, horrible, piercing squeals, and/or a persistent humming. And there was that weird and maddening and “ear-itating” feeling we sometimes get while inside a moving car with the windows partially rolled down—the  pressure-induced vibrating/air “baffling” that sort of hurts our ears when it occurs.

Canada and the U.S. became understandably alarmed. They thought it was possible that Cuba had lunched some sort of sonic attack and withdrew had of their Embassy staff, and they expelled Cuban diplomats in retaliation.

It was a big deal with lots of chest thumping and finger-pointing.

Fortunately, two biologists, while doing things biologists do, decided to listen to a recording of the mysterious Cuban sounds. We’ll dang if they didn’t discover, instantly, that the entire near-war, mass hysteria incident was nothing more than a bunch of local crickets belting out tunes to attract new mates. Special songs that other crickets found to induce love and sex appeal were sickening and ear-splitting to nearby people.

So yeah, two biologists single-handedly prevented what could have been the “Cuban Crooning Cricket Crisis.”

* The Indies short-tailed cricket is found around the Caribbean. Over-reacting, non-trusting and suspicious humans are found worldwide. 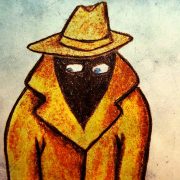 Treason and Espionage: Are You Using the Terms Correctly? 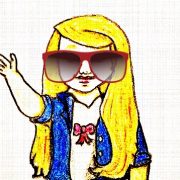 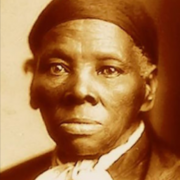