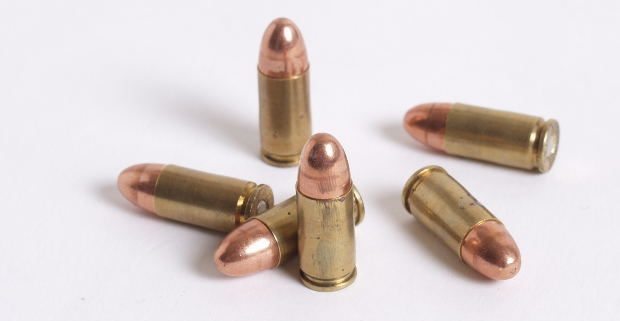 Violent crime is down. Events of the past couple of years have had no effect on crime rates. The so-called Ferguson Effect does not exist. The numbers are fabricated by the police and “the right.” Stop and frisks are offensive. “The violence rate today is far lower than it was when Ronald Reagan was president and lower than when I took office,” said President Obama during a press conference in the White House East Room.

Those, the above, are all sentiments I picked up on various media sources. Are the statements correct? Is the U.S. truly experiencing wonderful and extremely welcome downturn of violent crime?

Well, not so much according to a midyear violent crime survey released Monday by the Major Cities Chiefs Association. The MCCA is comprised of 68 of the largest law enforcement departments in the U.S.

Here’s what the study showed.

In addition, 32 police officers have been shot and killed so far this year, an 88% increase over the same period last year. Keep in mind, this figure does not include the number who were shot but survived. Nor does it include the number of officers who were physically assaulted. According to data collected by the FBI, 49,851 officers were assaulted in 2013. That total is surely much higher in 2016, and the total only reflects the assaults reported. Many are not.

Interestingly, New York reported 68 homicides, a figure that’s slightly down from 85 the year before.

I wonder how low the murder and assault rate would be if guns were out of the hands of criminals? I know for a fact that in the areas where I used to work gun violence went WAY down in the areas where we engaged the criminal element head on. We did so by getting out of our cars and talking to everyone, including gang members, drug dealers, etc., and we regularly conducted stop-and-frisks of suspicious people (Not just any random person walking down the street minding their own business. That’s not how Stop-and-Frisk” works). The tactic caused the bad guys to not carry guns out of fear we’d conduct a quick pat-down and arrest them for weapons and/or probation violations.

I know I felt safer knowing that we’d removed many of the illegal guns from the streets. And it was sort of a joy seeing those sawed-off shotguns, Saturday night specials, guns with serial numbers removed, and other illegal weapons being destroyed. We either had them crushed or melted in a coal-fired furnace that was capable of reaching temperatures of around 2,700 degrees (I think that’s the temperature of the furnaces. My memory of the process is not all that great. I do recall that the melting came quickly and that some of those firearms are now probably part of a manhole cover or other such item. Who knows, some may now be part of the steel bars in a jail or prison. Ironic, huh?). 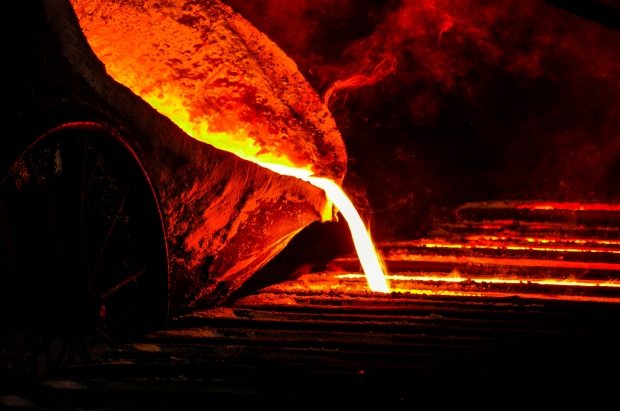 Is there any place that’s safe from violent crime? Last year, a woman parked her car at a local mall in my city, and as she walked toward the stores a man approached from behind and used a baseball bat to hit her on the head. It was an extremely violent act. Then the attacker took her purse and fled the scene. The victim–a beloved nurse, mother, and wife—died. A few days earlier, a similar thing happened in the parking lot of a local bank. The attacker in that case used a hammer to hit his victim, another woman. Fortunately she survived the physical attack. Mentally, I’m not so sure.

What about the Ferguson Effect, the idea that police are less proactive in their methods of policing, such as the stop and frisks and even getting out of their cars to talk to people of the streets at all hours of the night? They don’t due to fear of backlash and/or attacks against them by the crowds of people who flock to every scene in order to surround the officers, chant, shout, throw things at the officers, attempt to physically free the people who’re under arrest, and shove cameras in the faces of cops who’re trying to do their jobs.

Well, it depends upon who you talk to as to whether or the FE is real or not. The White House says it is not. That it’s irresponsible and counterproductive for anyone, including FBI Director Jim Comey, to say different. However, the numbers tell a different story. According to a study published this year in the Journal of Criminal Justice, homicides in the 12 months after the Michael Brown shooting (in Ferguson, Missouri) rose significantly in cities with already high rates of violence.

Baltimore by crime analyst Jeff Asher conducted a study of gun violence which showed that when Baltimore police officers stopped making drug arrests last year after the rioting that followed the death of Freddie Gray, shootings in the city ballooned. In Chicago, where pedestrian stops have fallen nearly 90 percent, homicides are up significantly compared with the same period last year.

Point to note: Asher’s study concluded that homicides in Chicago are up 60% in May of 2016 over the same time last year. CNN reports the number as 48%, as per the MCAA study. Either way, the increased numbers of homicide throughout the country are troubling to say the least.

So … what are your thoughts? Do you feel safe these days? Have you found yourself worrying about violence just a bit more than you used to? Does travel to certain cities or areas of your own hometown cause you to feel anxious. Do you avoid traveling to some places in the U.S., or even areas in your town?

*As always, please … no arguments about gun control, police-bashing, protestors, political rants and raves, bashing of political candidates, religion, race, and, well, the usual. Oh, and please do save the bad language for other pages. We have kids who visit this page and I’d like to keep the site as kid-friendly as possible. Besides, I’m extremely weary of seeing and hearing the “F” word. But that’s just me. Thanks!

Followon TwitterSubscribeto RSS Feed
Twisting Your Twisted Tales: Twins Have Identical DNA, Except When They Don’t...

Our Mad, Mad Country: Hinckley, a Baby Inside a Toaster Oven, and Marilyn M...
Scroll to top