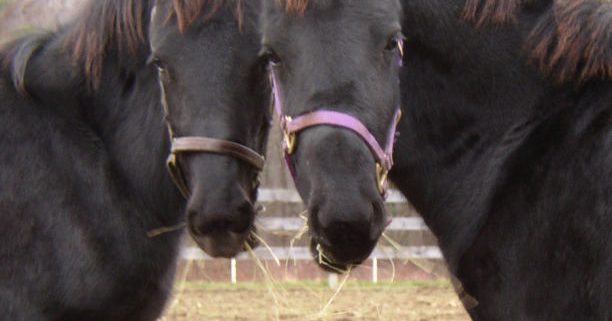 We all know how valuable DNA testing is in the worlds of paternity testing and crime-solving. In fact, DNA testing is so accurate that we’re able to determine, with just a mere microscopic fleck of doubt, the identity of a long-lost father, or mother, a name associated with remains found in areas of disaster, and we’re able to learn the names of perpetrators of crimes of various types. All from a tiny speck of blood, tissue, other body fluids, etc.

Remember, every cell in the human body has DNA except red blood cells. Therefore, almost anything a suspect handled could contain DNA. This is why crime-scene investigators locate and collect items they think a suspect may have touched—cigarette butts, bloody clothing, weapons, paper, drinking glass, etc. The evidence is then turned over for testing to a forensic lab and its scientists.

The rest of the process is pretty straightforward and not all that complicated. DNA is loaded into a genetic analyzer that produces a readout that’s specific to the individual who left the evidence (skin, blood, tissue, semen, saliva, etc.).

This is all well and good EXCEPT when twins are involved, because twins have identical DNA. And, when two people have the same DNA and one of them commits a murder, well, without other evidence to validate the charges it’s difficult to prove which twin was at the scene and which was not. A near perfect crime?

DNA methylation, simply put, is the molecular mechanism that switches various genes on and off. Therefore, when one twin is, for example, a lifeguard who spends much of daily life in the sun but her identical twin does not, the difference in lifestyles will cause changes in the methylation status of the DNA. These changes in the DNA methylation status of the sun-loving sibling are the subtle changes that sets the twins apart. The same is true when one twin is a smoker and the other lives a tobacco-free life, and so on.

The technique used—high resolution melt curve analysis—subjects the DNA samples/evidence to increasingly high temperatures until the hydrogen bonds break. This breaking point is known as the “melting temperature.” 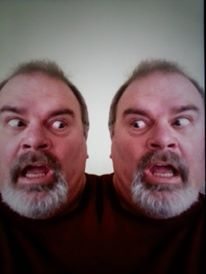 So there you have it, writers, a new twist for your twisted tales.

Violence in America: Up, Down, or Part of a Manhole Cover?
Scroll to top