In April of this year, Virginia Governor Terry McAuliffe signed an executive order restoring voting rights to more than 200,000 convicted felons, a move that circumvented the Commonwealth’s Republican-run legislature. Many of those against the order claimed the governor overstepped his legal authority by committing a transparent effort to win votes for Hillary Clinton in the November election, a move that would help sway Virginia in her direction.

Friday, the Virginia Supreme Court, in a 4-3 ruling, struck down the governor’s order, saying McAuliffe did indeed overstep his powers under the state constitution. Chief Justice Donald Lemons wrote in the majority opinion, “The assertion that a Virginia Governor has the power to grant blanket, group pardons is irreconcilable with the specific requirement in Article V, Section 12 that the Governor communicate to the General Assembly the ‘particulars of every case’ and state his ‘reasons’ for each pardon.”

Therefore, according to the state constitution (the law), the governor of Virginia does not have the legal power to issue a blanket order to restore rights to all ex-offenders who are no longer incarcerated or on probation or parole.

McAuliffe’s response? He’s he thumbed his nose at the state’s high court by vowing to sign individual orders to restore voting rights to each of the 200,000 convicted felons, starting with those who’ve already registered.

So my questions to you are: 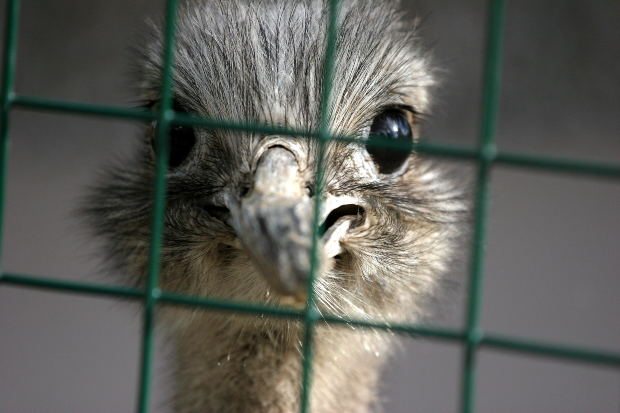 Speaking of the rights of convicted felons, specifically nonviolent offenders, who’ve served their time and have returned to their communities, and have lived and functioned with no problems whatsoever … should all of their rights, or some, be forever withheld … permanently? An example of the rights and privileges withheld are:

Heres a point to ponder – How is it possible for former offenders to live and function and survive if they’re denied housing, employment, education, and food? And there’s no dignity when someone’s learned their lesson, paid their debts to society, and is trying their best to work toward goals and to be proud of themselves once again and of their country, all when they’re denied the simple right to vote. Some people make mistakes. Some people are guilty of the same offenses, or worse, but aren’t caught. Yet they still enjoy their basic freedoms and rights. Don’t people (again, I’m speaking of people convicted of non-violent crimes) deserve a second chance? 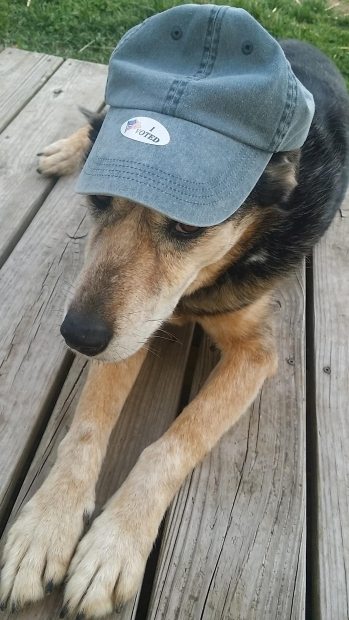 What say you, loyal readers?

*Please, no bashing of politicians, religion, race, gender, cops, etc. Let’s discuss this rationally since the topic affects each of us.

I know, Clinton was mentioned in the opening paragraph, but only to set the stage for the information that followed regarding the rights (lack of) of convicted felons. I am not publicly endorsing any candidate. None. Zip. Nada. So please do not read between the lines. Again, the name was mentioned merely for informational purposes.

Twisting Your Twisted Tales: Twins Have Identical DNA, Except When They Don’t...
Scroll to top