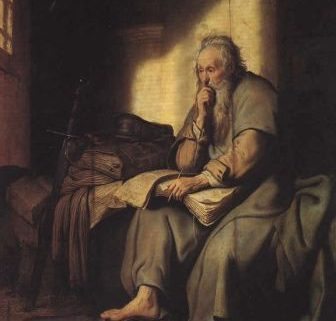 Since the time of Saint Paul, great writing has come to us from authors in prison. Such works include thoughtful memoirs describing the author’s spiritual journey toward redemption. Other works are unapologetic, even decadent, provoking never-ending debate as to their literary value. Here are 10 examples of inspiring, influential, and provocative books that were written behind bars.