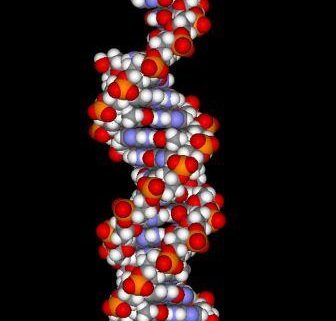 Sometimes, we just seem to get our tangs all tonguled up and use the wrong words in our stories. Perhaps we learned those incorrect little language units while watching television, or while reading a novel written by a die-hard CSI fan. Either way,  here’s some words and facts about DNA that all writers should know if their stories involves this area of forensics.

Allele – an alternate form of a gene, such as hair color and the shape of your nose.

Autoradiogram – a sort of x-ray picture of where radioactive probes have adhered to alleles. (It’s a picture of someone’s DNA).

Band – a picture of a DNA fragment. 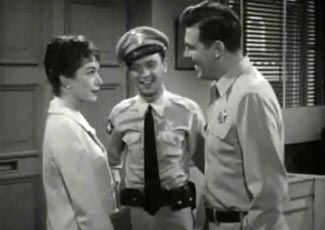 The scientist is pointing to the eight capillaries. 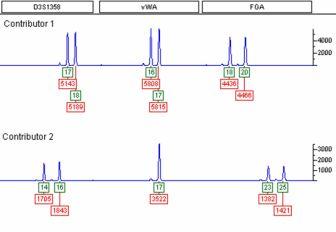 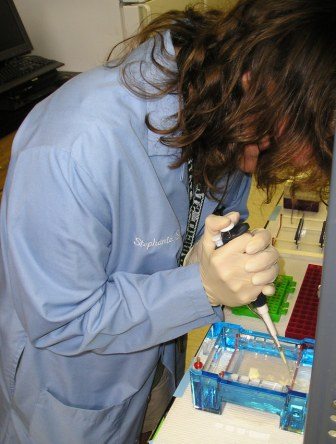 Locus – Location of a gene on a chromosome. (pl. Loci)

Mitochondrial DNA – DNA transferred only from mother to child.

Criminal cases involving DNA evidence are usually quite serious in nature (homicide, rape, etc.). Less than 1% of that DNA evidence is reviewed by defense attorneys.

*I’m traveling this week and my internet access is quite limited. I hope you enjoy these reflections of past Graveyard Shift shift posts. I’ll check in when I can.