Clickbait headlines tried their best to reel in emotional readers, people who were angry that former police officer Michael Slager’s day in court ended in a mistrial. HOW, they cried, could the justice system let that evil man go? WHY, they asked, would jurors  let that devilish man off the hook after the world so plainly saw him shoot Walter Scott in the back, multiple times? It was an open and shut case and now they’ve let him get away with murder. Judge Clifton B. Newman allowed Slager to get away with Cold-Blooded Murder!

Okay, before we continue let’s form a better understanding of a mistrial.

Mistrial – an inconclusive trial, such as one in which the jury cannot agree on a verdict.

A mistrial, in the Slager case, was nothing more than the result of twelve jurors who couldn’t agree on a verdict. Some, the majority, I believe, thought he was guilty. The rest, and maybe as few as one, thought otherwise, or they weren’t sure.

In scenarios where jurors do not agree on a verdict the trial judge has no alternative other than to declare a mistrial. But a mistrial does not mean the case is over and the defendant is clear and free of his charges. Not at all. In fact, a mistrial is nothing more than an inconvenient and costly hiccup in the process. It’s a pause for the cause.

Prosecutor says Slager to be retried.

In the Slager case, the prosecutor has already vowed to retry the former police officer.

Now, why one or more of the jury members thought Slager might not be guilty as charged, well, who knows. The video was pretty damning. Slager shot Walter Scott in the back, multiple times, as he ran away. 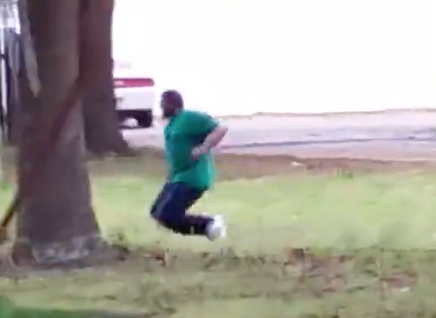 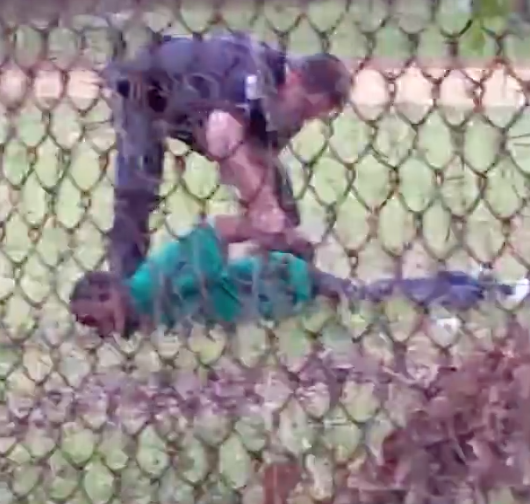 But that’s exactly why the reason the system is as it is. We’re entitled to a jury of our peers, and it is they, the people who listen to the evidence and from it make a determination as to innocence or guilt, who are charged with determining the outcome of criminal and civil cases.

Both sides, prosecution and defense, have the opportunity to interview and select and/or reject each potential juror from a pool of randomly selected citizens (from voter registrations, driver’s licenses, etc.). Those selected from the jury pool are then seated as jurors.

Voir Dire –  the act or process of questioning prospective jurors to determine which are qualified (as by freedom from bias) and suited for service on a jury. (Merriam-Webster).

Somewhere near, or at the conclusion of a trial, the judge instructs the jury about relevant/applicable laws, defines all terms, standards of proof, etc. Then the jury is excused to the jury room where they’ll conduct deliberations. To help with making their decision, the jury may ask to see trial transcripts and to examine evidence or documents relating to the case.

The goal of the jury is to reach a unanimous decision of either guilt or innocence. If they cannot agree, the jury is a “hung jury,” and the judge will declare a mistrial.

In the Slager case, the jury had three options before them—a conviction for murder, a conviction for voluntary manslaughter, or an acquittal. The jury, in a final note to the court, said that a majority of its members were “still undecided.” They were deadlocked.

Once a jury deadlocks, a judge declares a mistrial it is then up to the prosecutor to decide whether or not to retry the case. The prosecutor for Charleston County, Scarlett A. Wilson, has announced that her office will retry the Slager case.

Again, this case is not over. In fact, it’s merely in mid-process.

Mistrials occur all the time, and for various reasons.

For example (from the American Bar Association).

Mistrials can occur for many reasons:

So, to sum up and in response to a mountain of questions.

But, this is strictly coming in hindsight from the perspective of an armchair quarterback, and we all know how I feel about “guessing” when it comes to these sorts of things. I don’t like to make assumptions based on videos that only capture a portion of an event. Still, the video showing this shooting seems to be pretty clear.

You just don’t know, so it’s best to handcuff until things are sorted out. So yes, handcuffing in these instances is standard procedure. It may seem cruel or cold, but it is what it is for a very good reason.

Slager. Is is guilty of murder? Well, it’ll be up to a new jury to decide. 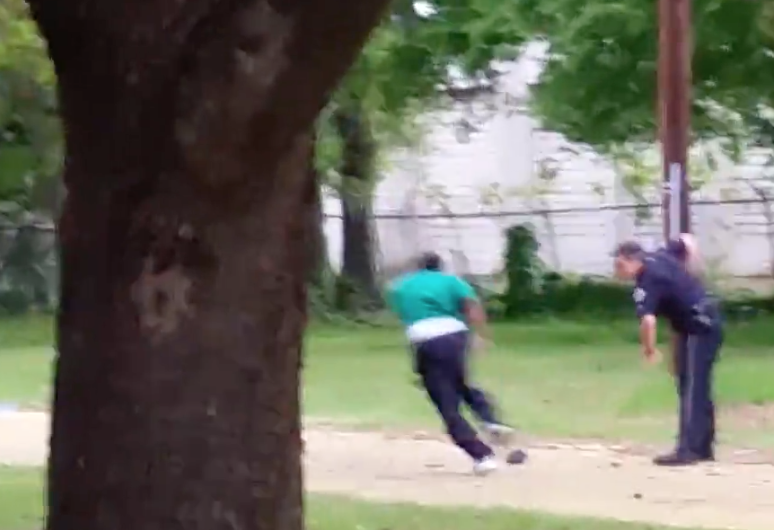 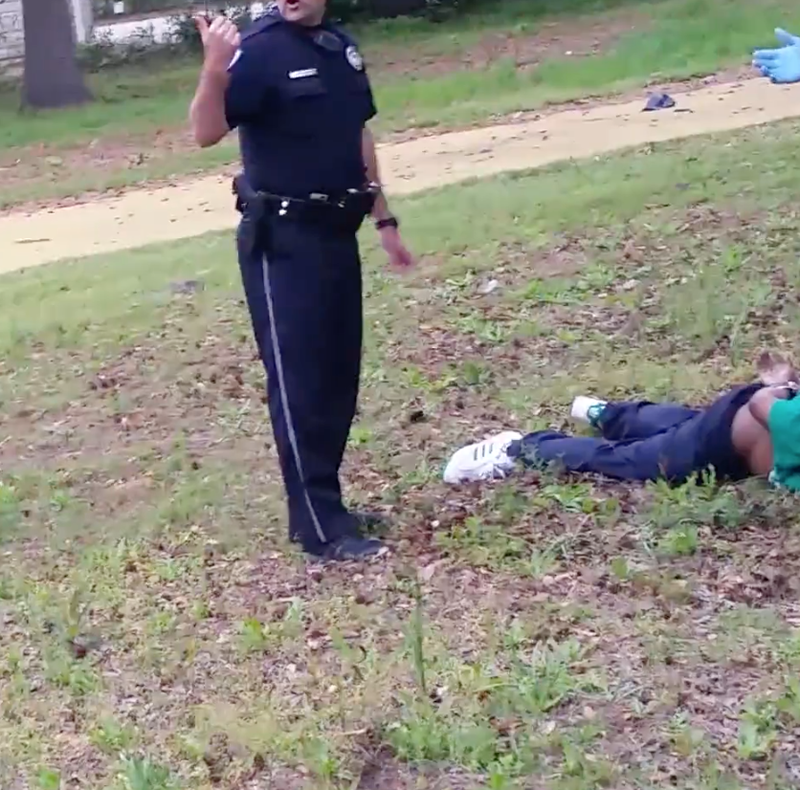 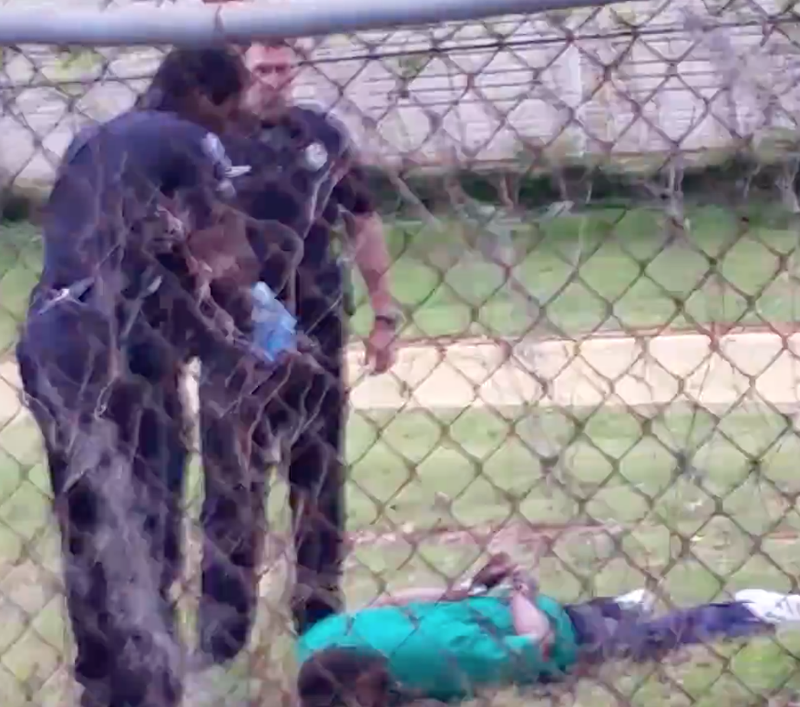 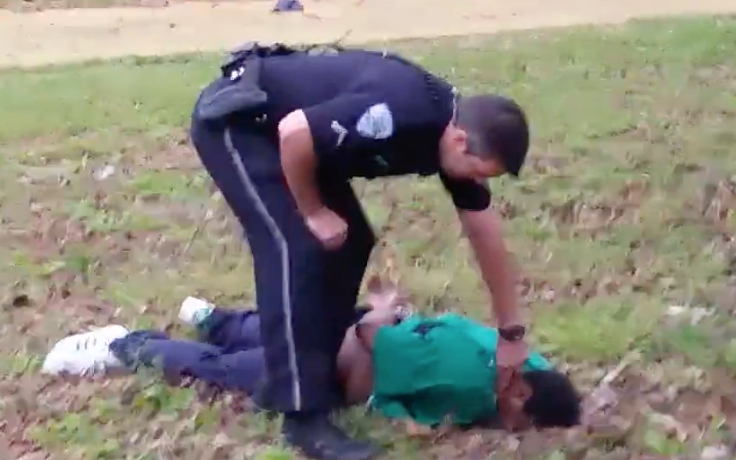