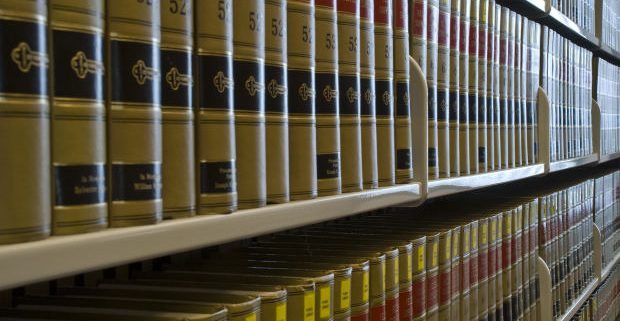 Earlier today, at approximately 2 a.m. EST, in a top secret meeting attended by judges, politicians, police chiefs and sheriffs from across the country, it was decided that…

So there you have it. Are you ready for the changes? By the way, this post is entirely tongue-in-cheek. Please don’t turn it into a forum for cop-bashing, politics, gun control, race, or religion, etc. Please… I merely used a few actual news stories as a basis for the post.

Later this afternoon, right here on this very blog, I plan to reveal something that’s absolutely cool. The timing is perfect, too, because sometime today, if things continue as they are, this site will have reached a whopping 4 million visitors from all across the world!

Today is Friday, the day when I typically honor the officers who died in the line of duty during the week. However, since today is April Fools Day I didn’t think the jovial nature of the day would be an appropriate atmosphere for such a solemn post. Until tomorrow, please keep the families of the fallen officers in your minds and hearts.

The Future of Policing: Fuzzy Bunnies and Hashtags
Scroll to top