There are many jobs within police departments and sheriff’s offices, and each of those duties require special skills and training. Some of the assignments even require a special “look.”

In addition, many of the officers assigned to these special details have their own expectations of how they should carry themselves, and which type of appearance is appropriate for the mission.

Over the years, police officers have developed a set of unwritten guidelines for working in the individual divisions, and with one glance cops can usually tell another officer’s assignment. How? Well, certain little details give them away. Such as… 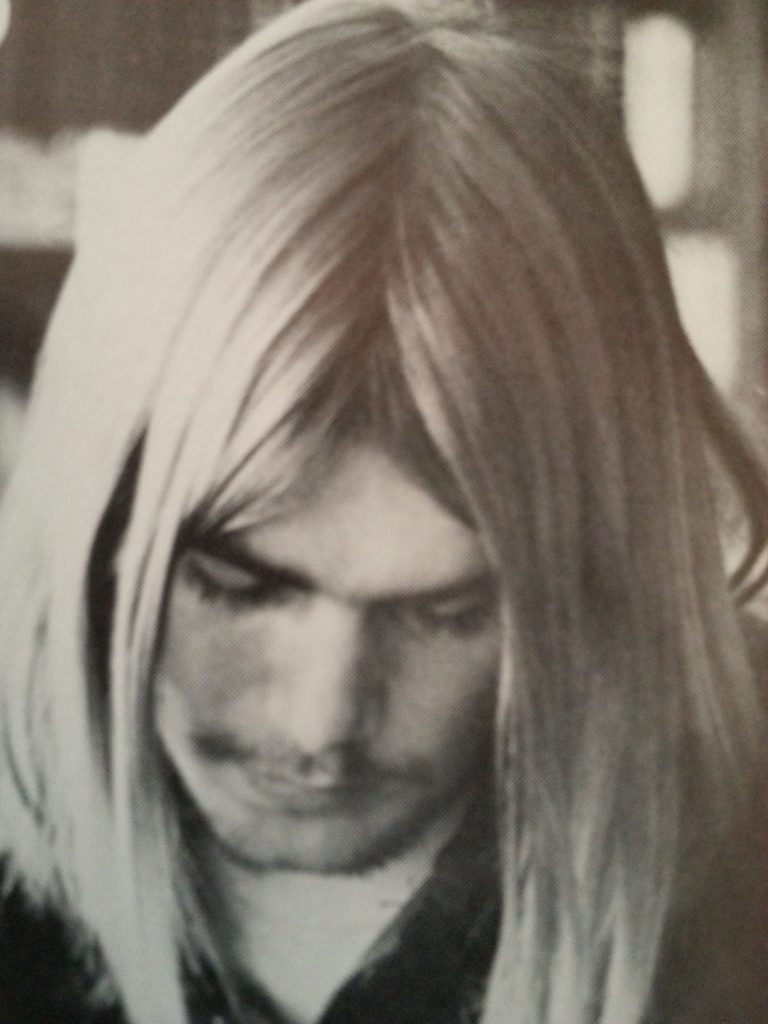 Yes, that’s me back in the undercover days. 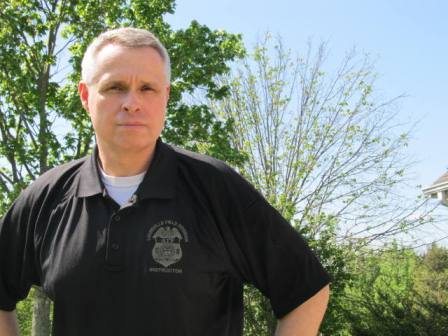 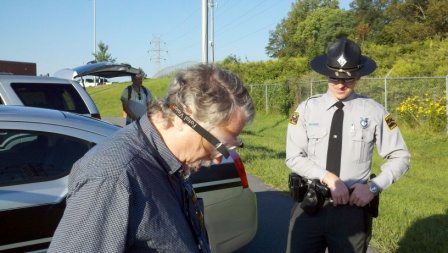 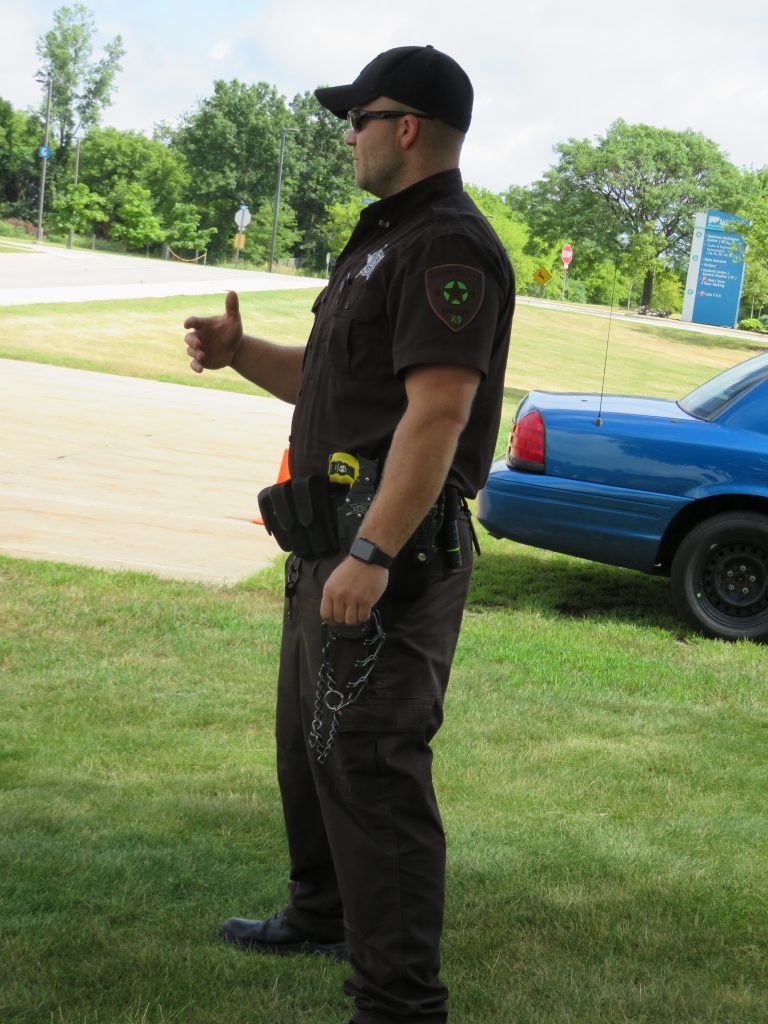 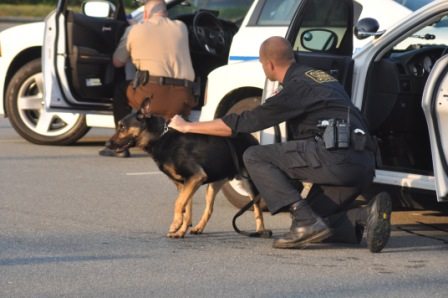 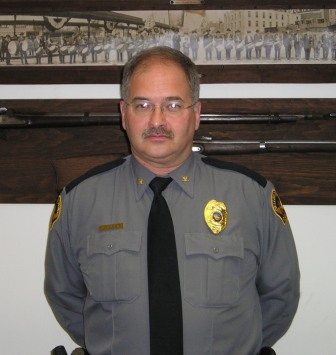 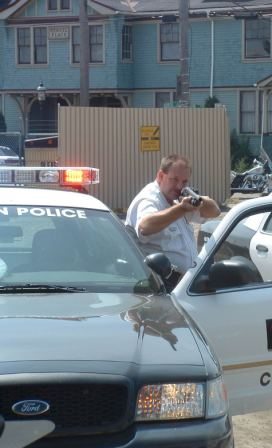 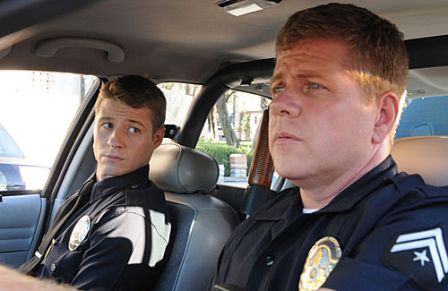 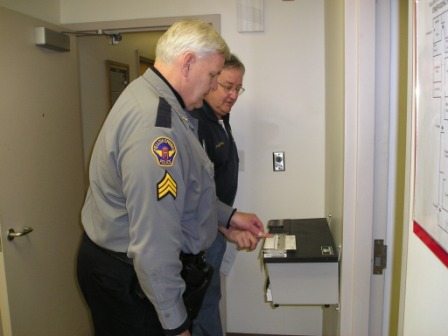 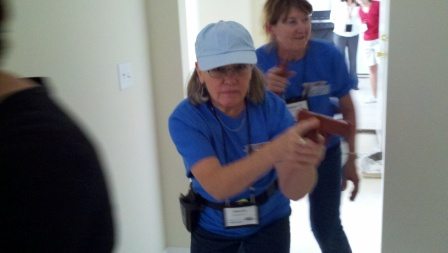 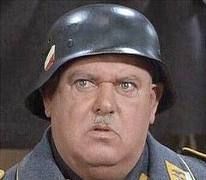 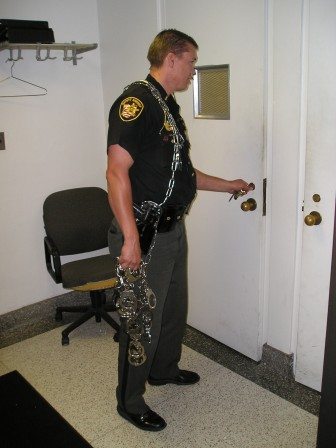