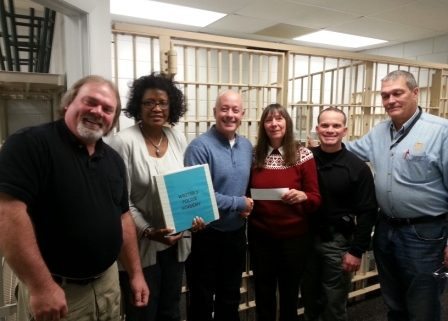 Yesterday marked another big day in WPA history. It was the day when we officially closed the door on the 2013 event, and then started down the path toward the 2014 Writers’ Police Academy.

Thursday afternoon, Denene and I drove to Greensboro, N.C., chatting most of the nearly six-hour trip about what lay in store for the next WPA. It’s always a real head-scratcher because each year the WPA team tries our best to outdo the previous year’s event, and, somehow we’ve managed to do so each time.

But, we wondered, how do we top an honest-to-goodness HUGE explosion, writers suiting up and actually participating in underwater rescues, and keynote speaker/honorary WPA Sheriff Lisa Gardner texting me to say she’d be late getting back from her nighttime police ride-along because she and her officer-partner were tied up booking a suspect they’d just arrested (for real).

To add to the ultimate coolness of all things WPA 2013, we turned the hotel parking lot into a red, white, and blue strobe light show that would give a Pink Floyd laser display a run for its money (this took place at night and involved the arrest and handcuffing of a carload of unruly, bird-flipping writers).

Anyway, after a nice dinner and a good night’s sleep, Denene and I finally arrived at the home of the Writers’ Police Academy, the public safety department at Guilford Technical Community College (GTCC) in Jamestown, N.C. A hearty round of hellos and hand-shaking was followed by the first official planning meeting for the 2014 WPA. Attending were Eric Holloman (criminal justice department chair), Sandra Neal, Andy Russell, Stan Lawhorne, Bill Lanning, Joe Yow, Captain Randy Shepherd of the Guilford County Sheriff’s Office, and, of course, Denene and I.

We’re all extremely excited about the 2014 WPA because it will be our 5th year at GTCC. And next year will, of course, be bigger and even more exciting with even more surprises and even more action, and even more…well, you’re going to love it!

At the conclusion of the meeting, Denene and I, representing the WPA, were extremely pleased to present the annual donation to the criminal justice foundation. The much-needed and very much-appreciated funds are used to supplement the program’s limited budget.

The first year (2010) we donated $8000 to the foundation. The second year our donation was $10,000. In 2012, we gave over $12,000. This year, thanks to each attendee, Sisters in Crime National, raffle and silent auction donors, sponsors and other supporters, speakers and instructors, we were pleased to present the criminal justice foundation with a check for… 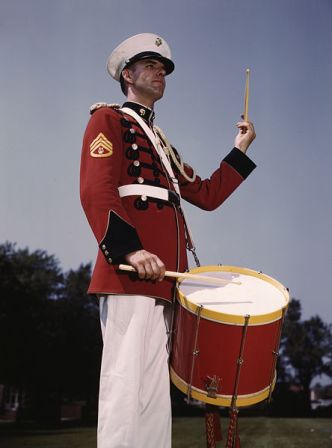 In case you didn’t hear me, that’s sixteen followed by a comma and three zeroes, a decimal point, and two more zeroes.

To date, we have donated nearly $50,000 to the GTCC criminal justice foundation!!

So, on behalf of everyone involved with the WPA, we thank you all for the love and support. We couldn’t do what we do without each of you.

*Pictured above at the presentation of “the check” are (l-r) Lee Lofland, Sandra Neal, Eric Holloman, the $16,000 check, Denene Lofland, Captain Randy Shepherd, and Andy Russell. Not pictured were the photographers – Stan Lawhorne and Bill Lanning, and Joe Yow (EMS).