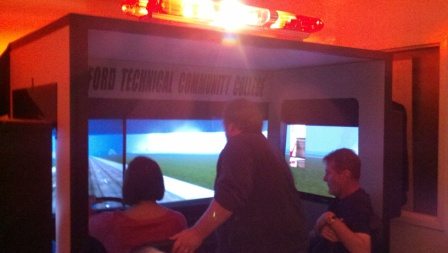 I suppose today’s the day when I should start blogging about the 2013 Writers’ Police Academy. Therefore, since I’ve got nothing else up my sleeve…here you go.

We leave for North Carolina this afternoon and I’m nearly done packing for the trip. My load is light this year—a few books, some clothes, toiletries, the Golden Donut Trophy, and more medication this year than last. The latter is a depressing reality that emphasizes the fact that I’m getting older.

Another reality I face at the Writers’ Police Academy is the officers there who all look so young. In fact, some of them weren’t yet born when I first pinned a badge to my uniform shirt. 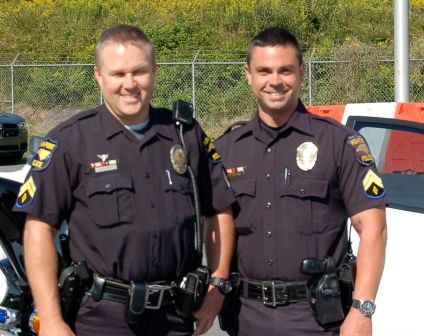 When I started out in the police business I carried a six-shooter. Now, the youngsters carry guns that hold nearly as many rounds as the number of pills I take in a 24-hour period.

Speaking of pill-taking…one of those dang things affects my liver, so I take two to counteract the potential damages inflicted by the first. Then there’s the triangular one, the one shaped like a football, and a big ugly brown one and squirts of liquid-fire drops to hopefully help repair the damage caused to my eyes during a recent surgery. Not much luck there, so far. Then there’s stuff I mix with juice, and the weekly injection that I’m still too chicken to do myself (I could never be a heroin user).

In a few hours, with my gut full of pills and my eyes swimming in what feels like molten lava, we’ll drive away from our house, heading to North Caro… Oh yeah, I already told you that. By the way, youngsters, the memory automatically begins to come and go the day immediately following delivery of your first letter of invitation to join AARP.

So we’ll be arriving at the event hotel late tonight. I plan to have a quick snack, go over my “To-Do” list to be everything is To-Done and then call it a night. I’ll need a few solid hours of sleep since Thursday is when the WPA wheels really begin to turn.

To those of you who weren’t able to attend this year (we sold out in just under six days after opening registration), I want to assure you that you won’t be missing much, and that the 200 + WPA recruits and over 100 experts and presenters will absolutely NOT be having fun. This event is off-the-charts boring. Why, there’s hardly anything to do. Don’t believe me? Well, here…see for yourself. This is just a small portion of the boring crap you’ll be missing. I’m already yawning… 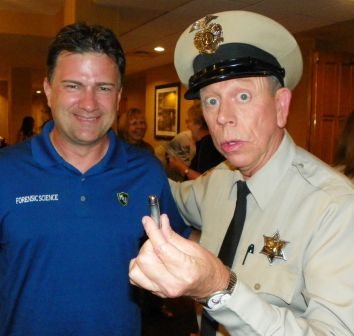 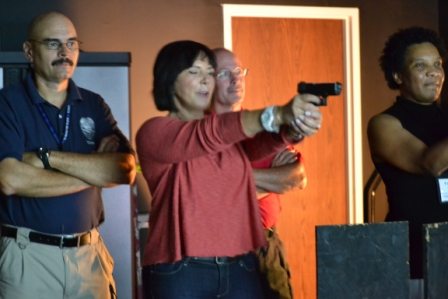 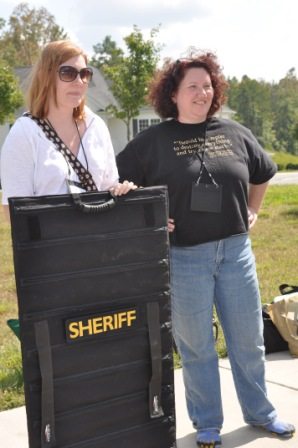 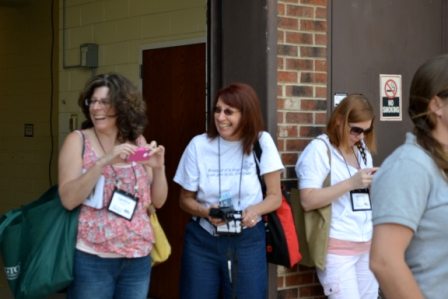 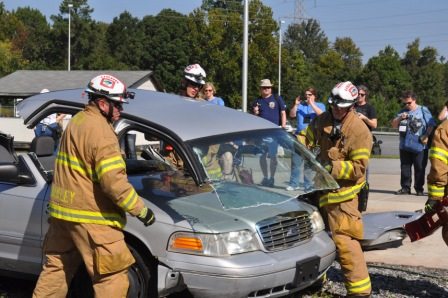 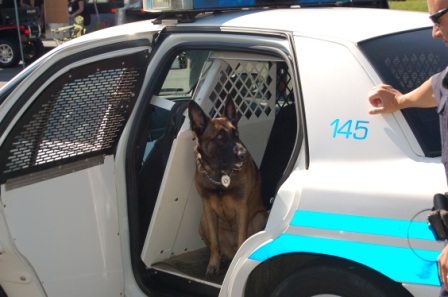 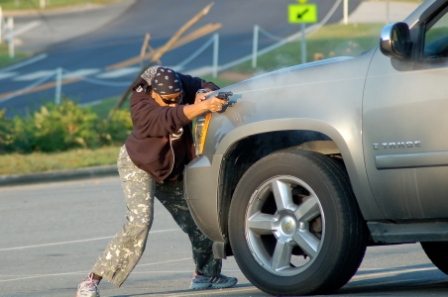 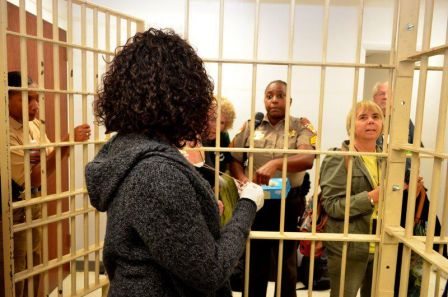 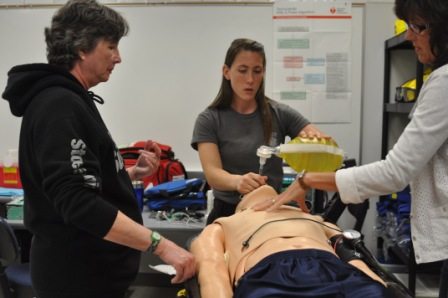 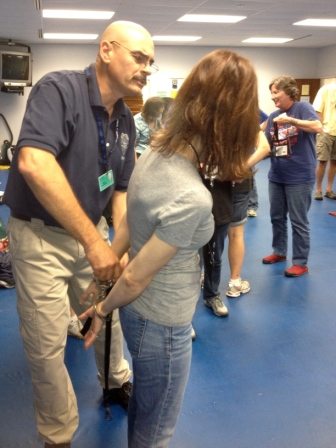 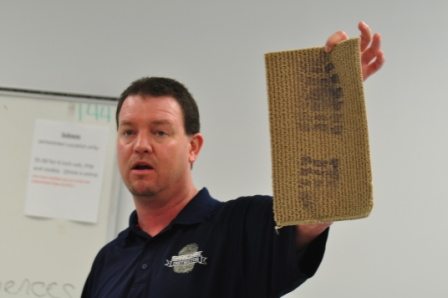 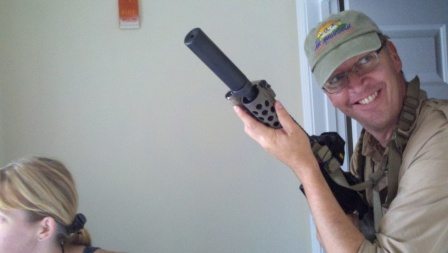 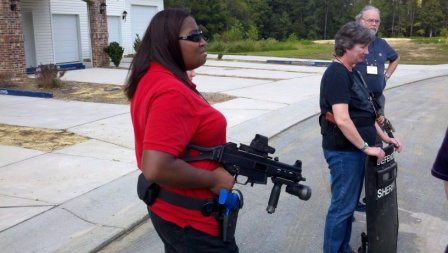 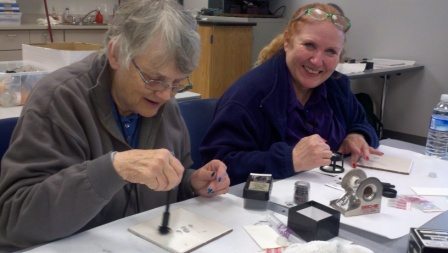 And, of course, there’s…

So I don’t blame you for not coming this year. It’s really going to be a real snooze-fest… NOT!