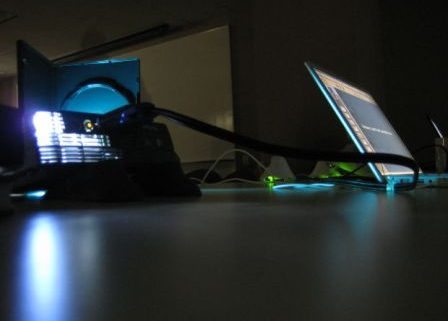 Mr. Guise Saleazy kissed his wife goodnight and turned off the bedside lamp. He knew that within minutes she’d be snoring like a lumberjack overdosing on Valium. “Runs in the family,” she’d once told him, which was the reason his overbearing and grotesquely overweight in-laws slept in separate rooms on opposite ends of a long upstairs hallway.

It was just past midnight and the house was quiet, with the exception of the refrigerator hum that caused something in the pots and pans drawer to quiver and vibrate. Sounded like a handful of bees buzzing around among the Paula Deen cookware the little woman ordered through her banking rewards program. She’d had just enough points for the ten-piece stainless steel set with glass tops, and a pair of blush-pink slippers that she pops into the microwave to heat up on cold nights. Nothing like the odor of her hot and stinky porcine feet to ruin perfectly good episodes of “Honey Boo-Boo” and “Gator Boys.” Not to mention what the funky smell does to his appetite. Why, the stench practically destroys his taste for a nightly bowl of Orville’s best caramel corn.

He let her snores reach a level equal to that of a finely-tuned leaf blower, and then switched on his laptop. While waiting for the machine to boot up, he grabbed a bottle of ice cold root beer from the fridge and stripped down to his John Deere boxers and favorite pair of black Gold Toe socks. He was once again ready to take a romp through Pornland.

His fingers flew over the keys, typing in the address to his favorite site (he never bookmarked his secret places). He used the mouse to scroll through the pages, and…wait, what was that image? That wasn’t his favorite brunette. Instead, it was a picture of the Grim Reaper. And that message. Were they serious? They said they’d taken the computer hostage and they (hackers, he surmised) want $5,000 within 72 hours to release the data files or they’d wipe them clean. But all the business records are on that laptop. And the novel he’d been writing. It must be true because the computer was locked. Nothing worked. 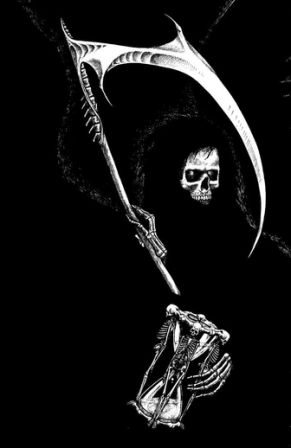 Could this really be happening? Was it possible to virtually kidnap a computer and then demand a ransom for its safe return?

Well, the answer is, unfortunately, yes. Cyber criminals have developed viruses that lock a computer’s desktop while simultaneously using the device’s built-in camera to capture an image of the user. In Mr. Saleazy’s case, the incriminating image was of him just after he’d slipped off the boxers (he never removed his socks), and that was the photo displayed in all its glory on the frustratingly-locked desktop. They said if he doesn’t pay the ransom, in addition to holding the files, they’d send his “socks” photo to everyone in his contacts list.

What would his wife say if she saw the picture? Suppose his boss received a copy? Or his mother-in-law? A sheen of perspiration wet his forehead. His licked at his suddenly-dry lips. He tried to shut down the computer. Nothing. Clicking, poking, and stabbing at various keys and buttons. He couldn’t power it down no matter what he tried.

He was ruined. His darling little cupcake would want a divorce, and he’d most certainly lose his job as director of the youth choir at the Church of All That’s Holy.

Maybe the police could help. Sure, that’s what he’d do…call the police. Before dialing he peeked in to check on his princess. Good, she was still asleep. He thought she looked sweet, all curled up like a chubby little pig in a blanket—huffing, snorting, and wheezing like a freight train heading upward toward the peaks of the high Sierras.

He swallowed hard and punched 911 on his cell. 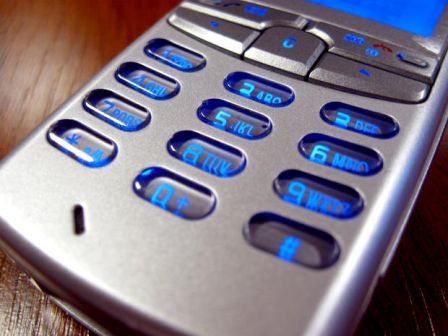 A report released by Symantec states that ransomware cyber gangs are extorting well over $5 million a year.

The best means to protect you and your computer from ransomware is to:

– use good, strong passwords and change them often

– don’t advertise your personal information on the internet, especially on websites and social networks

– avoid clicking on links in emails, especially when you don’t recognize the sender

And for goodness sake, wear more than just a pair of socks when reading this blog!

Followon TwitterSubscribeto RSS Feed
On The Road: From Phoenix To Las Vegas