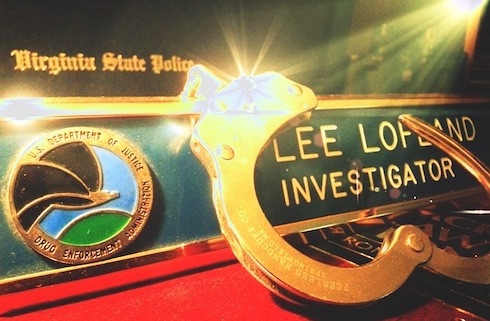 Jesse James, to refresh your memories, was a Confederate sympathizer once dubbed the Robin Hood of the Americas. He was the man whose criminal gang robbed trains and banks, and committed murder as, in his mind, a means of showing support to the post-Civil War pro-slavery Democratic Party.

James and his outlaw gang of bushwhackers made it their mission to harass Republican authorities, the anti-slavery Unionists. Basically, they took things that didn’t belong to them, by whatever means necessary.

Mrs. Snortsum Coke and her husband Graham are driving along the freeway heading over to Vegas where they plan to stay in a luxury suite with all the amenities. Their plans also include gambling. Lots of gambling. It’s what they do. They work hard and they play hard.

The Cokes spent the past forty years building up their business, a garbage collection company Graham operates out of a small nightclub, The Pink Dollhouse. He inherited the joint from his deceased father, Freebase Coke, prior to the couple’s marriage. Both are successful enterprises and both bring in a lot of loot.

So each year when the weather begins to turn cool, as a means of celebrating their good fortune, the Cokes leave their Jersey home and head west to warmer climates. With them, they bring Crack, their toy poodle, and a boatload of cash because neither Snortsum nor Graham trust banks. Besides, cash is easy to use at the casinos.

Last year on their journey to Sin City, Graham stopped for gas just off the highway between the towns of Underwood and Weston, Iowa. While pumping fuel he noticed a couple of deputy sheriffs parked in the corner of the lot and one of them was giving him the fish eye. 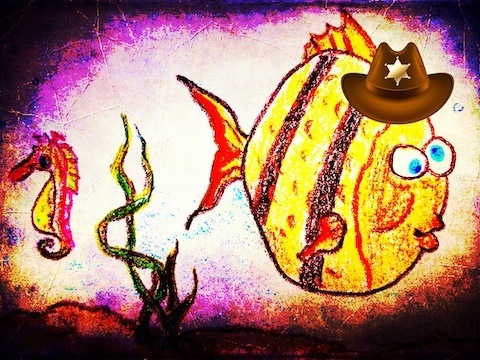 Graham knew he’d done nothing wrong, but when Snortsum, between alternating bites and chews of a pickled pig’s foot and a glazed donut the size of her head, bouffant hairdo included, said, “There’s a county mounty on your tale. Let’s give the pig the slip. You know, for old times sake.” Well, nervous Graham, at the mere mention of a cop, began sweating profusely.

The sudden eruption of perspiration was a genetic problem he’d unfortunately received as a hand-me-down condition from his dear mother who, bless her heart, refused to go anywhere without a portable battery-operated, handheld fan to help regulate her body temperature, especially when in the presence of law enforcement officers or prison wardens.

As bad luck would have it, the deputy switched on his lights and siren so Graham Coke eased his Aston Martin One-77 over to the gravel-covered shoulder. The pot-bellied deputy ordered the Cokes out their car at which time he observed a large paper sack overflowing with cash in the rear compartment. He also saw piles of loose Benjamin Franklins scattered about the rear floorboard. Even the center console was bulging from an excess of twenties that had been shoved inside. Later, Snortsum would reveal that she’d inserted the dough there in case they needed toll money.

As it turned out, the cops seized the cash, all $750,000, claiming they believed it to be money earned from criminal activity, most likely drug proceeds. Didn’t matter that the Cokes actually earned the cash legitimately through their two somewhat barely above board businesses.

The police never returned the cash and the Cokes were never charged with a crime. 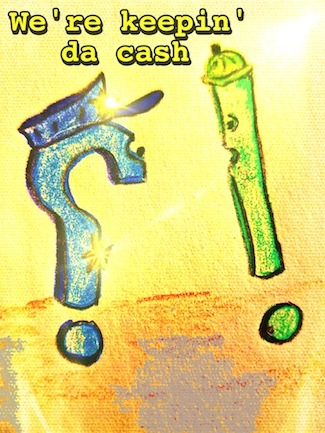 In the words of the Drug Enforcement Agency …

“Forfeiture is the government taking of property, that has been illegally used or acquired, without compensating the owner.

The United States Government uses asset forfeiture to seize and forfeit property from those involved in crime which benefits law enforce-ment and the public.

Assets subject to seizure include cars, cash, real estate, or anything of value used to commit a crime or bought with drug proceeds.”

enforcement agencies because the forfeiture:

 Takes the profit of crime away;

“There are two types of forfeiture: judicial and non-judicial (also known as administrative forfeiture).

Pay careful attention to this one!

A federal judge must forfeit real estate and most property valued over $500,000, with some exceptions.

To Seek the Property’s Return

(1)  Petition DEA for the return of the property and/or;

(2)  File a valid claim with DEA, which means they intend to challenge the forfeiture.”

To sum up, if the feds take your cash you may as well fuhgedaboutit, cause it’s gone. You know, like Jesse James took cash from people and never returned it. It’s sort of like that, right? 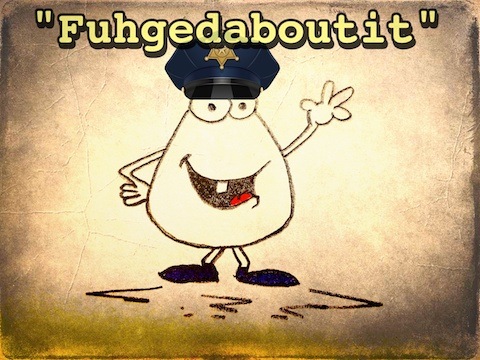