Tag Archive for: racking the slide 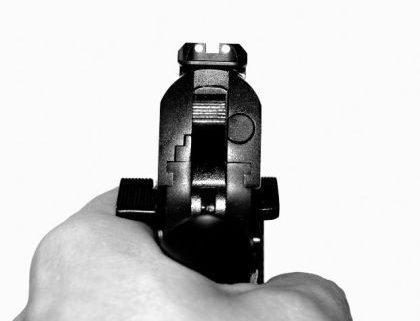 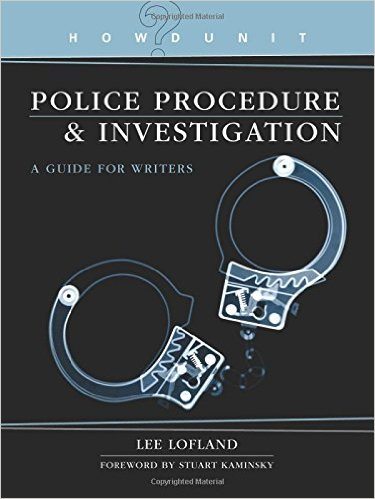 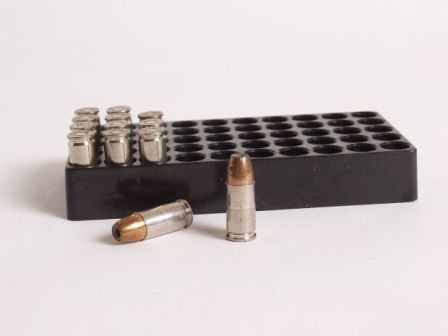 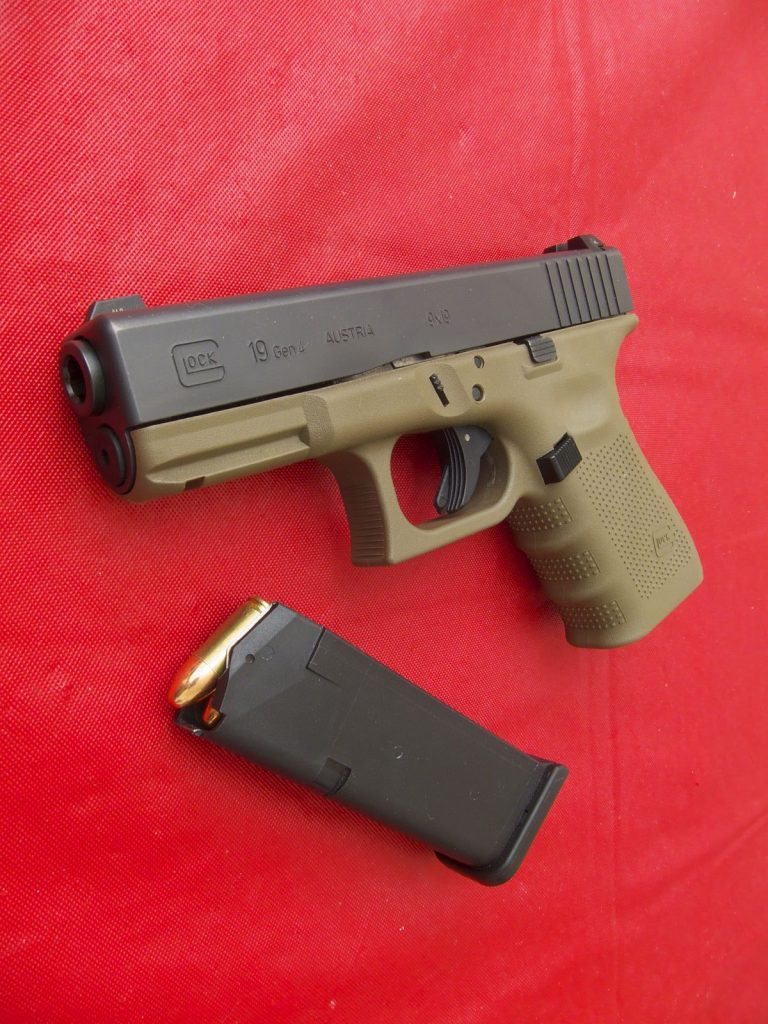